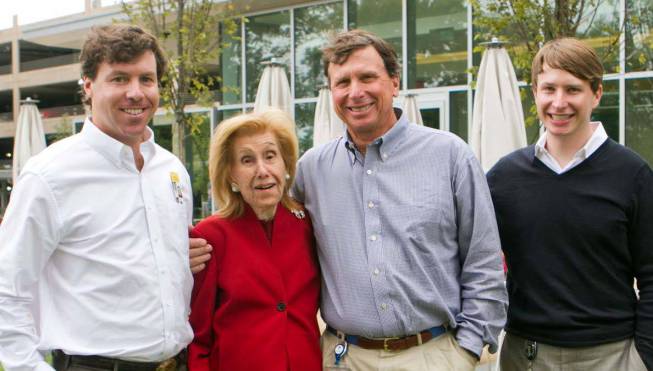 The Cox Family wealth was built on print media and it dates back to the 1900s. Having an eye on the decline of print media, they ventured into TV radio and other media business. They are well-known for working closely with the Democratic party and James Middleton Cox also served two non-consecutive terms as the Democratic governor of Ohio. As of 2016, the Cox Enterprises is run by two of Cox’s grandsons. 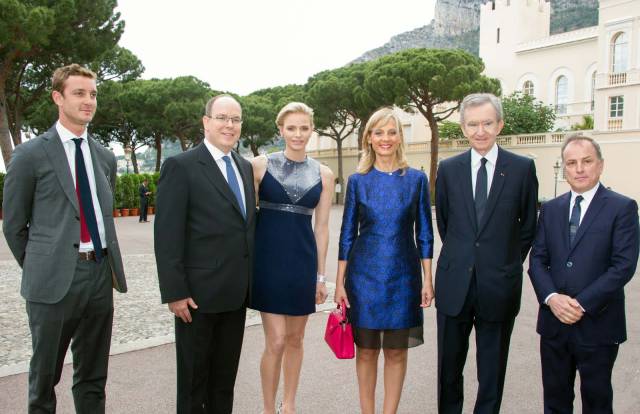 The fortune of The Arnault Family is based on the business of luxury goods. They are the most famous billionaire French family. The head of the family, Bernard Jean Etienne Arnault is the chairman and CEO of LVMH. His two children are also involved in the business and are looking after different brands. Other famous luxury brands that come under their name are Moet Hennessy and Louis Vuitton. 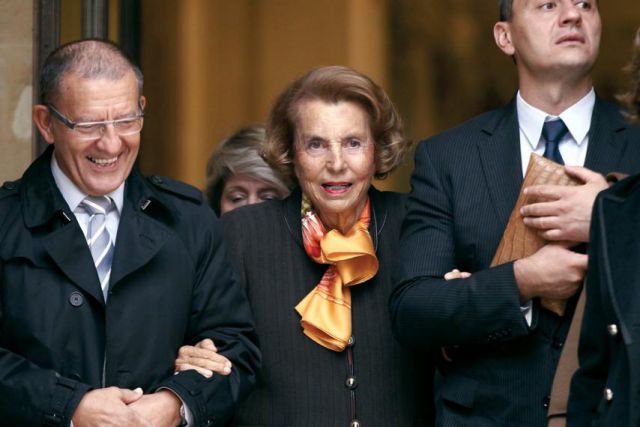 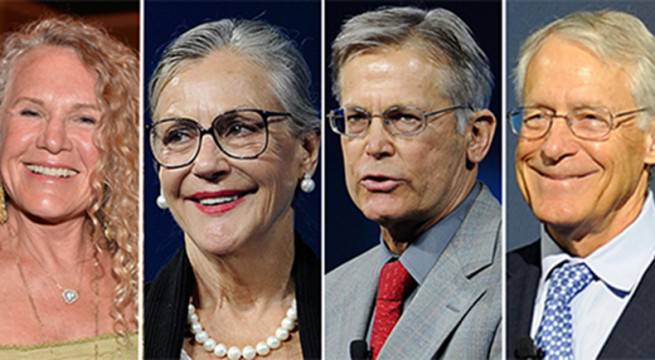 You will be shocked to know that The Cargill-MacMillan family is a family of fourteen billionaires and their combined net worth make them one of the richest families in the world. If we include all the cousins, they own 88% of Cargill Inc., one of America’s largest private companies. The company was established by William Wallace as a grain storage business and currently, they have expanded the business in food, crops and trade commodities. 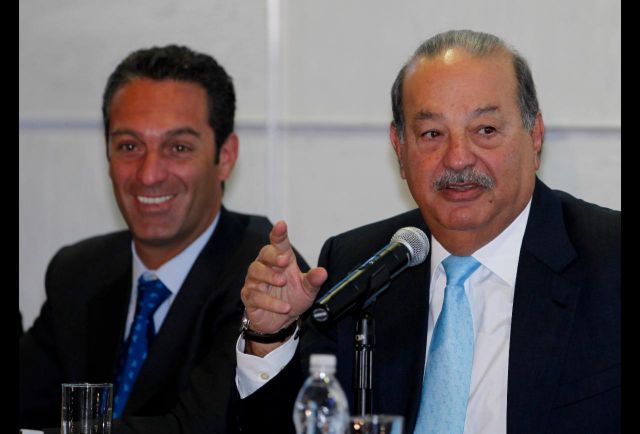 Carlos Slim Helu was ranked as the richest person in the world from 2010 to 2013. He is often called as the ‘King of Mexico‘ and as of now, he’s the second richest man in the world. Carlos Slim Helu founded Grupo Carso, a conglomerate whose business dealings account for 40% of the listings on the Mexican stock exchange. He runs the company along with his sons. 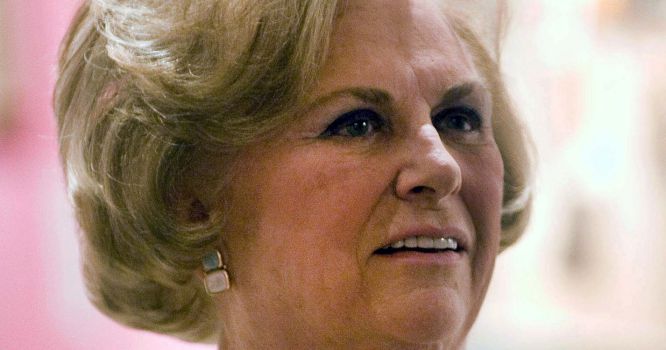 You may be amazed to know that the fifth place on this list of top 10 richest families in the world is taken by The Mars Family whose make their fortune with a candy company. Mars, Inc is the biggest private candy company in the world and it was established in 1920. The family makes billions from their product lines and are still in control of the company. 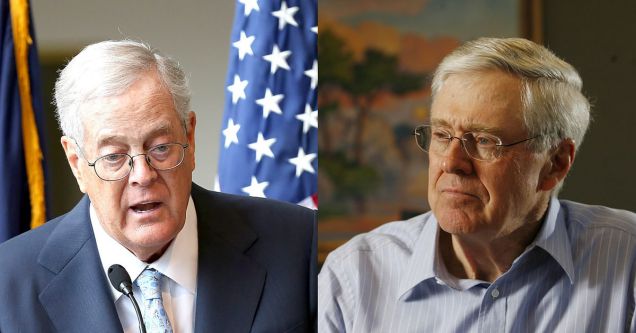 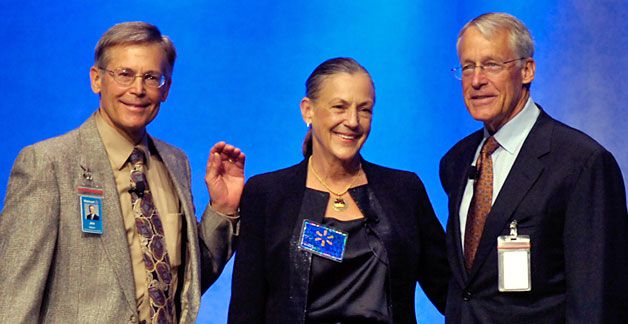 You may have heard the name of Walmart, an American multinational retailing corporation. Well, that’s the source of fortune for The Walton Family. They employ over 2.5 millions people, hence, becoming the largest non-government employer in the world. The company’s retail stores, departmental stores and hypermarkets are spread all over the world and the revenue from the stores makes them one of the richest families in the world. 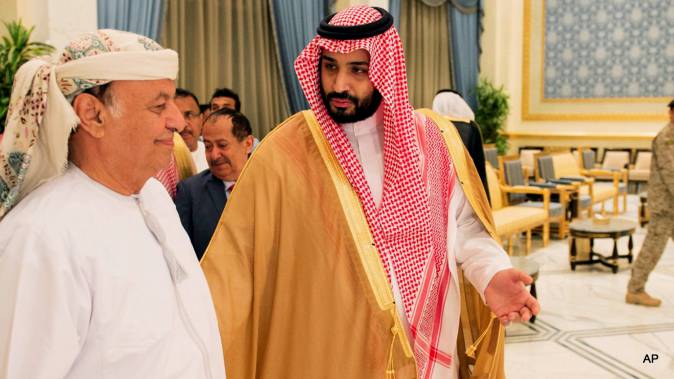 We are not surprised when the Al-Saud family made it to the second spot on this list of richest families in the world. Some people earn through entrepreneurship, business and even politics but the fortune of Al-Saud family comes from their control over the oil reserves in Saudi Arabia. Their oil business is the primary source of fortune for the family and moreover, they are ruling the country since the 18th century.

It’s time to meet the richest family in the world and it’s The Rothschild Family. If you love conspiracy theories and secrets, then you will love to read about them on the Internet. The beginning of their fortune can be traced back all the way to the 1600s. The Rothschild family is mainly associated with the banking and investment system. As per the conspiracy theories, they still control the banking system of the most part of the world. Some even believe that their net worth is as much as $500 Trillion and the family still controls the whole world.

Let’s see if any other wealthy families can make it to this list of top 10 richest families by the end of this year. If you liked this post, do share this post with your friends and family.