Before checking out this list of top 10 richest people in the world, make sure you don’t feel poor after actually seeing it. The world’s richest man has a total wealth of around US$90 Billion. Yeah! That’s right, it’s going to make you feel poor, very very poor. But, fret not, if you believe in your dreams then maybe some day you will be featuring in this list of richest people in the world. Go, check out the list and get inspired. 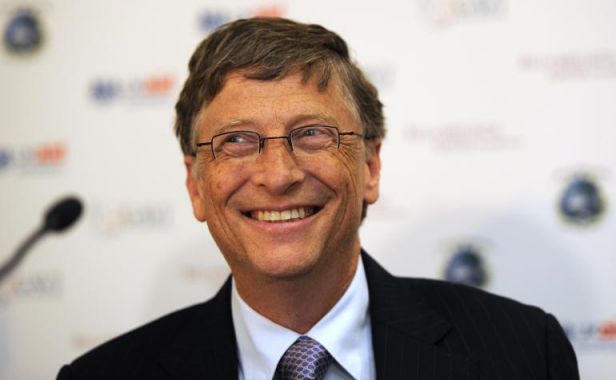 William Henry “Bill” Gates III  is an American business magnate, entrepreneur, philanthropist, investor, and programmer. For the third year in a row, Bill Gates was named the richest man in the world by Forbes Magazine’s Annual list of the world’s billionaires. This is the 17th time that the founder of Microsoft has claimed the top spot. Moreover, for the first time, Gates was included in the Forbes list of the world’s wealthiest people back in 1987. While, between 2009 and 2014, his wealth doubled from US$40 billion to more than US$82 billion. And as of August 2016, he has a net worth of US$90 billion as of August 2016.

Also, check out: Interesting Facts About Bill Gates That You Must Know 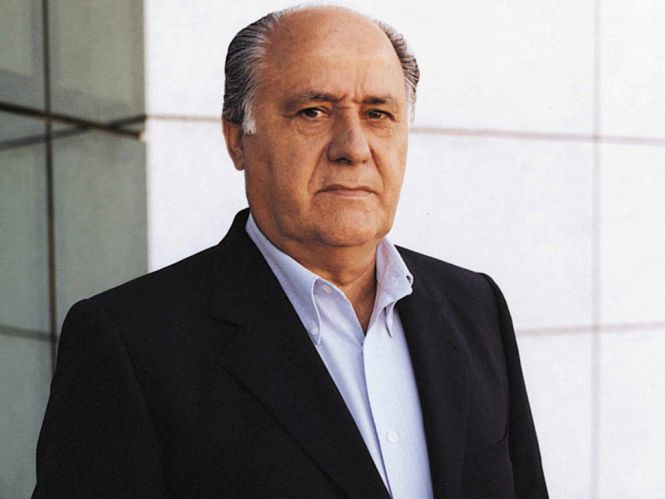 Amancio Ortega Gaona is a Spanish business magnate. And he is the founder and chairman of the Inditex fashion group, best known for its chain of Zara clothing and accessories retail shops. Amancio Ortega rose from last year’s position of number four to second. In addition, he has a total net worth of US$76.5 billion as of August 2016. 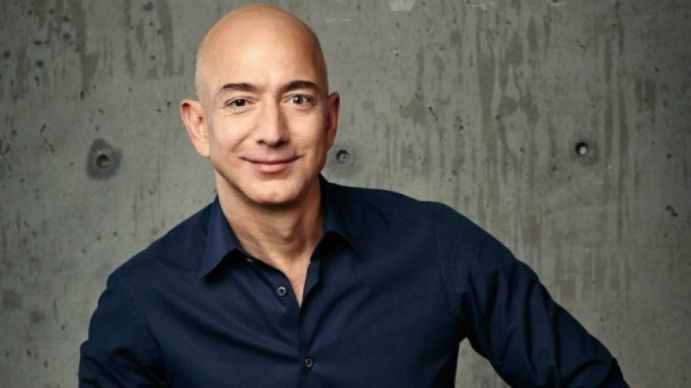 Jeff Bezos is an American technology entrepreneur and investor. Bezos is the founder and CEO of Amazon.com, an online merchant of books and later of a wide variety of products and services, most recently video streaming. As of August 2016, Bezos personal wealth is estimated to be US$66.7 billion. This is because of the recent spike in Amazon’s stock price which ranked him the 3rd richest person in the world on the Forbes list of billionaires. 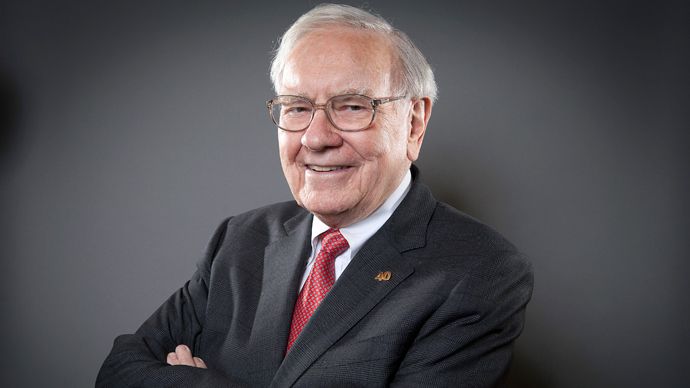 Warren Edward Buffett is an American business magnate, investor and philanthropist. Buffett is considered by some to be one of the most successful investors in the world. Moreover, Buffett is the chairman, CEO and largest shareholder of Berkshire Hathaway. And is consistently ranked among the world’s wealthiest people. Moreover, she just missed the 3rd spot as his net worth is US$66.4 Billion as compared to Jeff Bezos’s US$66.7 Billion. In addition, Time named Buffett one of the world’s most influential people back in 2012. 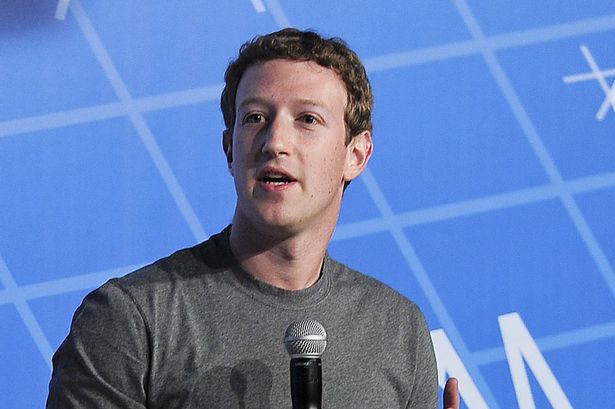 Mark Elliot Zuckerberg is an American programmer, Internet entrepreneur, executive, and philanthropist. He is the youngest billionaire on this list of top 10 richest people in the world. He is the Chairman, Chief Executive Officer and co-founder of social networking website Facebook. His net worth is estimated to be US$53.7 billion as of August 2016, ranking him as the 5th richest person in the world. 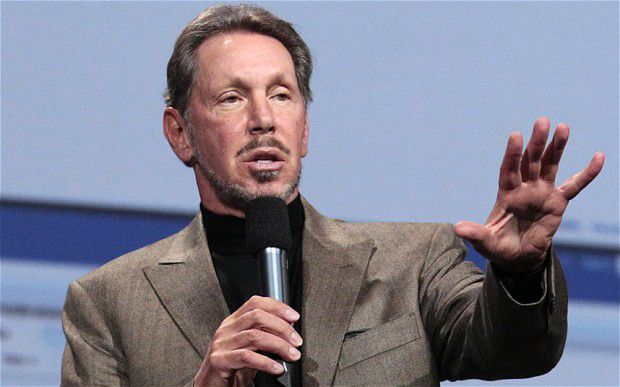 Lawrence Joseph “Larry” Ellison is an American businessman, entrepreneur and philanthropist. Ellison is the co-founder of Oracle Corporation and was CEO from its founding until September 2014. Ellison has donated up to 1% of his wealth to charity and has signed The Giving Pledge. Moreover, he is a licensed aircraft pilot who owns two military jets. As of now, he is the 6th richest person in the world with an estimated wealth of US$51.6 billion. 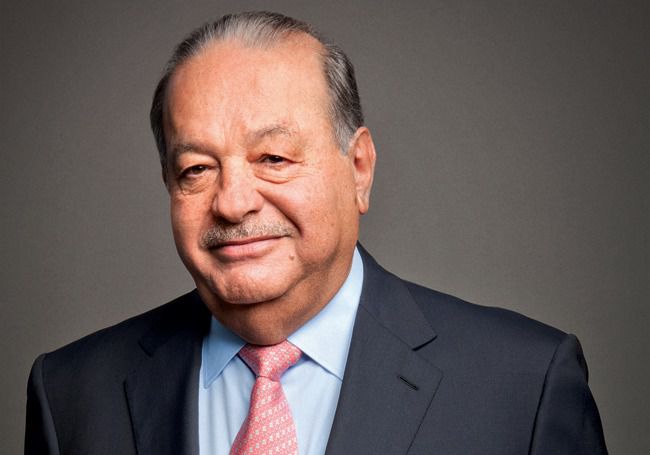 Carlos Slim Helu is a Mexican business magnate, investor, and philanthropist. From 2010 to 2013, Slim was ranked as the richest person in the world. And is famously known as the “Warren Buffett of Mexico”. While, he derived his fortune from his extensive holdings in a considerable number of Mexican companies through his conglomerate, Grupo Carso. As of August 2016, he ranks 7th among the top 10 richest people in the world, with a net worth estimated at US$50 billion. 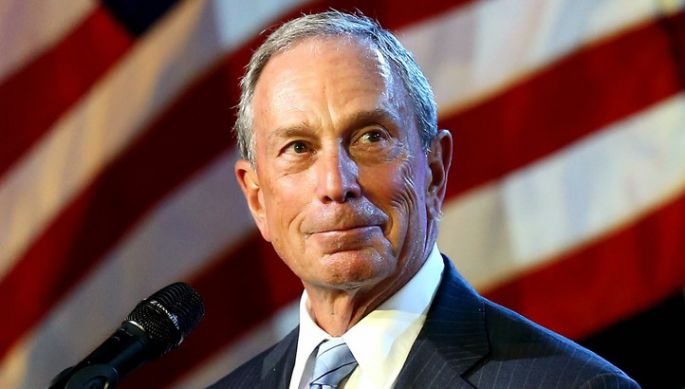 Michael Rubens Bloomberg is an American business magnate, politician and philanthropist. Bloomberg is the founder, CEO and owner of Bloomberg L.P., the global financial data and media company that bears his name and is notable for its Bloomberg Terminal, which is widely used by investment professionals around the world. With an estimated wealth of US$49.4 billion as of August 2016, Bloomberg is the 6th richest person in the United States and the 8th richest in the world. 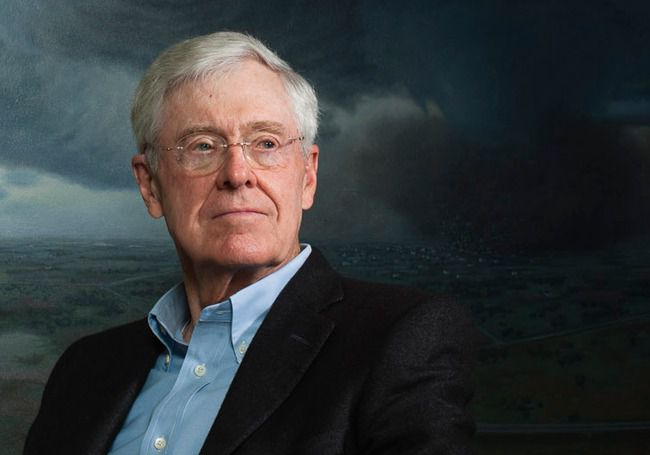 We have a tie for the 9th spot in this list, headed by Charles Koch. Charles de Ganahl Koch is an American businessman, political donor and philanthropist. He is co-owner, chairman of the board, and CEO of Koch Industries. His brother David H. Koch serves as Executive Vice President. Moreover, Koch Industries is the second-largest privately held company by revenue in the United States according to a 2010 Forbes survey. With an estimated wealth of US$44.6 billion each, both brothers ranked 9th among the richest people in the world. 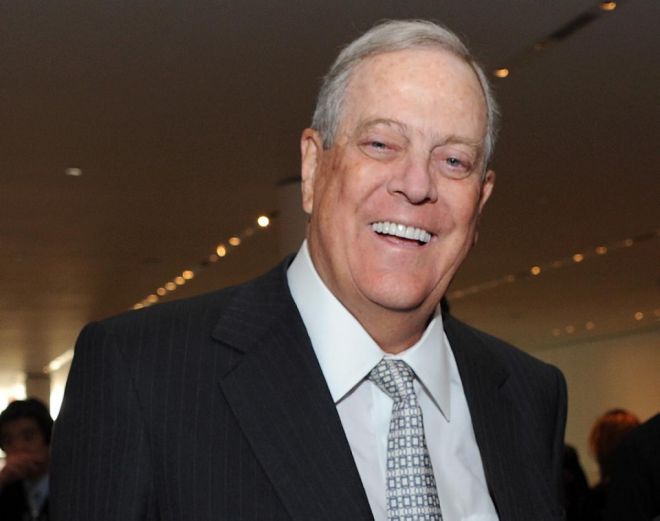 David Hamilton Koch is an American businessman, philanthropist, political activist, and chemical engineer. He joined the family business Koch Industries, a conglomerate that is the second-largest privately held company in the United States, in 1970. He became president of the subsidiary Koch Engineering in 1979. And became a co-owner of Koch Industries, with older brother Charles in 1983. Moreover, he also has a net worth of US$ 44.6 billion. One and only lady in this list of top 10 richest people in the world is Liliane Bettencourt. She is the richest woman in the world. Liliane Henriette Charlotte Bettencourt is a French heiress, socialite and businesswoman. She is one of the principal shareholders of L’Oreal. She is the last one on this list with a net worth of US$40.1 billion. With a peak net worth of more than 40 billion, she is the richest woman in history.


Also, let us know if you think any other business magnate is going to take a spot in this list of Top 10 Richest People In The World next year.