Just to give you a little heads up, everything you see on the Internet is not so easy as it looks. Pinterest has been a great source of DIY projects for many years, many people have tried the tutorials and have succeeded well. But there are some other people who have tried to make things at home after watching those on Pinterest and have failed miserably. In simple language, those are called as funny Pinterest Fails.

If you go on searching Pinterest Fails on the Internet, you will find thousands of people who weren’t lucky when it comes to Pinterest DIYs. Although there is no deny the fact that Pinterest is an incredible source for creative people but sometimes when the luck is not on your side, you try and you fail so badly. Just to remind you that how bad things can go, we have compiled a list of most hilarious and funny Pinterest fails below, have a look. 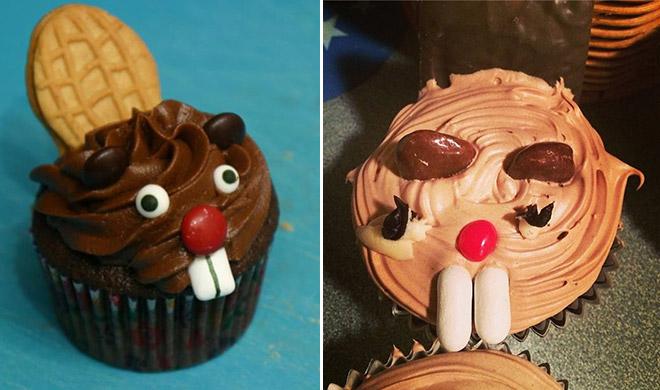 2. That happens every f*ckin time when I try to do things I’ve seen on the Internet. 3. Cake Fails are our personal favourite when it comes to choosing the funniest Pinterest Fails.

4. Experimenting with Nail paint after seeing a DIY on the Pinterest can turn into a very bad idea. 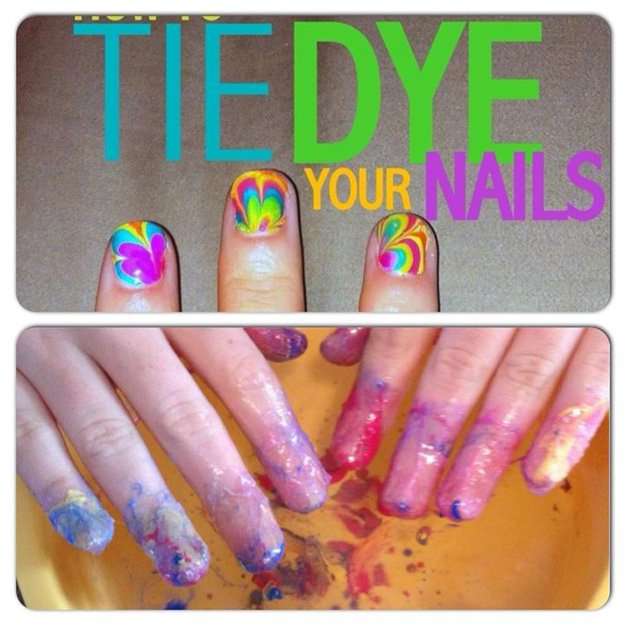 5. Here is one another Cup Cake fail and we gotta admit that this guy completely nailed it. 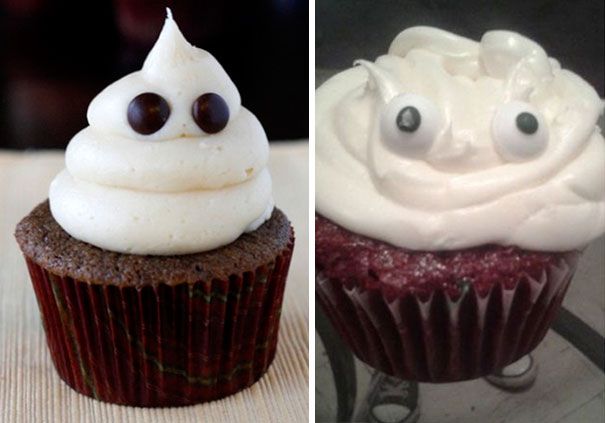 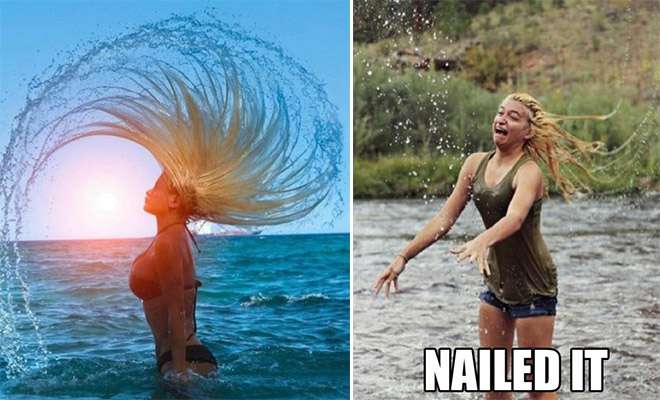 7. Wait, I can’t stop laughing at these funny Pinterest fails.

8. This happens every time you try to copy someone on the Internet.

9. This little kid completely nailed it. 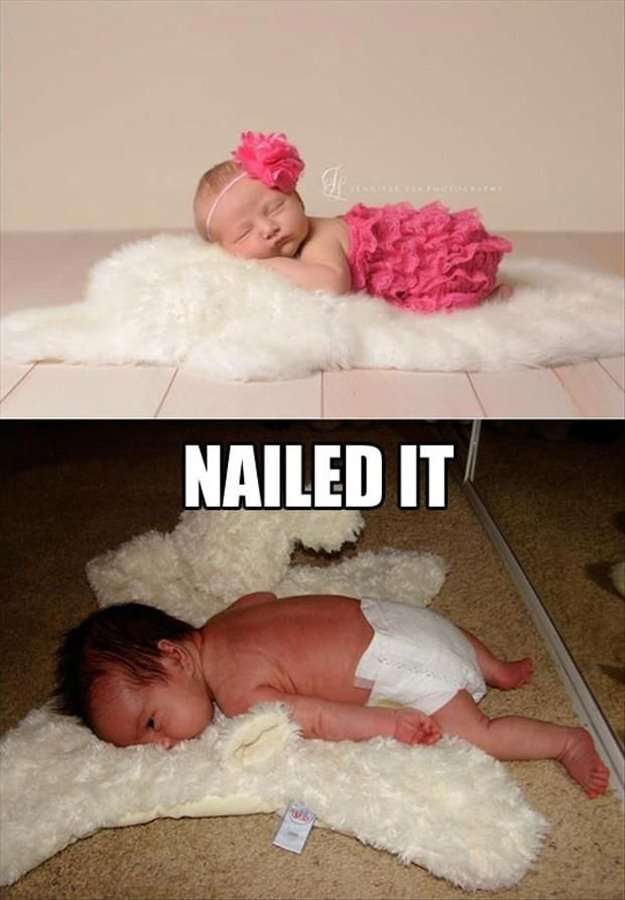 10. Talking about the fashion, Pinterest is full of fashion DIY. But before you try, remember this hilarious fail. 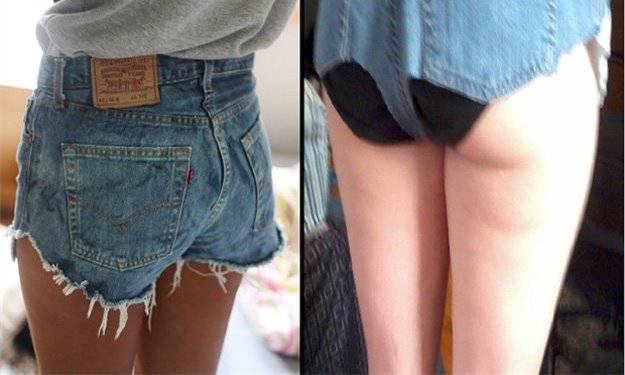 If you have also tried something like this and that something resulted in funny Pinterest fails, don’t be shy to share your experience with us in the comments section below.