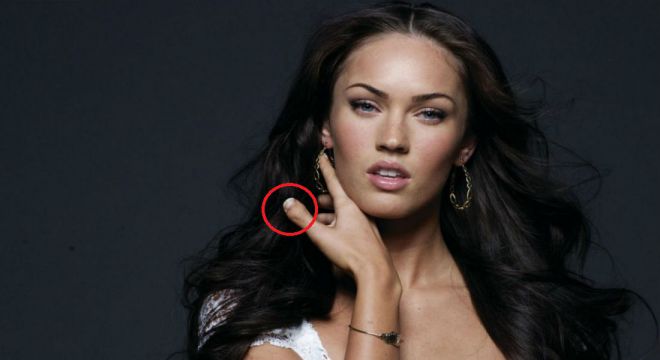 The stunning ‘Transformer’ star has admitted to having clubbed thumbs. The condition is called as Brachydactyly. Although both of her thumbs are perfectly functional but are short  than normal size and have very wide nails. Fox doesn’t have any idea about how it happened bu the actress told Jay Leno on ‘The Tonight Show‘ that her mom told her she ate tuna every day while pregnant. “I was wondering if that was what happened to my thumbs,” Fox laughed. “They’re weird and they’re very fat.”

We are not sure whether you have noticed the eyes of this beautiful American actress, Kate Bosworth. If not, it might come as a shock to you. One of the most well-known instances of Heterochromia in Hollywood, Bosworth’s eyes are noticeably different in pigmentation, with one being blue and one being a much darker hazel. 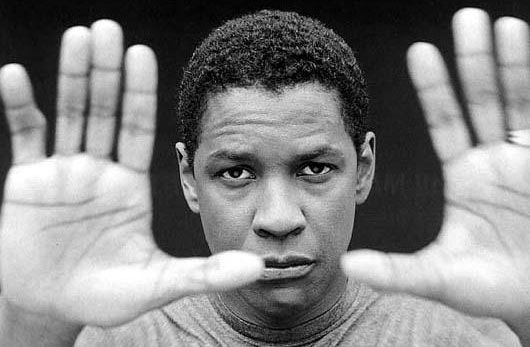 Nest on our list of famous celebrities with disabilities is the winner of three Golden Globe awards, Denzel Washington who broke his pinky finger playing basketball during his childhood days and never had it set properly. To this day, his finger is still crooked, bent at the bottom knuckle a full 45 degrees outward from his other fingers. 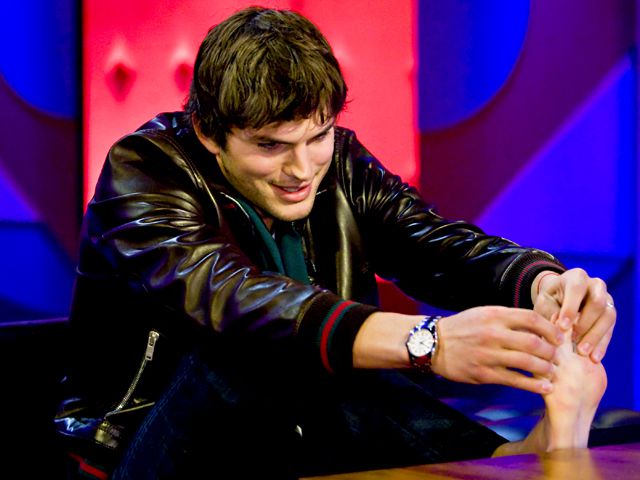 While promoting one of his film on a British talk show Friday Night With Jonathan Ross, the No Strings Attached star, Ashton Kutcher revealed that he has webbed toes. His explanation for the deformity? “When everything else is this good-looking something’s gotta be messed up!”. Well, his explanation seems quite correct. 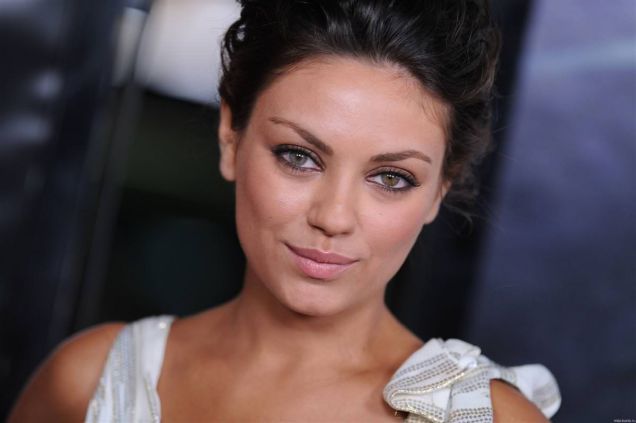 Like husband like wife, the Black Swan star and a mother of three, Mila Kunis had different coloured eyes. Mrs Ashton Kutcher revealed that back in 2011 that she suffered blurred vision and developed a cataract which changed the colour of her one eye. “I was blind in one eye for many years, and nobody knew,” she said, adding she had surgery to correct it earlier that year.

Don’t miss : 10 Famous Celebrity Drug Addicts You Don’t Have Any Idea About.

Also, let us know which one of these famous celebrities with disabilities came as a shock to you? and make sure to share this post with your loved ones and friends.