These days drugs are available everywhere and they are so cheap that people often fall prey to this drug addiction. It is not only the case with common people but with our favourite movie stars also. Celebrities more often become drug addict than common people, maybe that’s because of the pressure or stress from the industry or maybe they just want to get high. Whatever might be the reason, there is a huge list when we talk about the celebrity drug addicts. If you fell for drug addiction, it is something that will haunt you for the rest of your life and it’s very tough to overcome it.

Today, we have made a list of the some of the famous celebrity drug addicts that will shock you for sure. Let’s check out the names below. 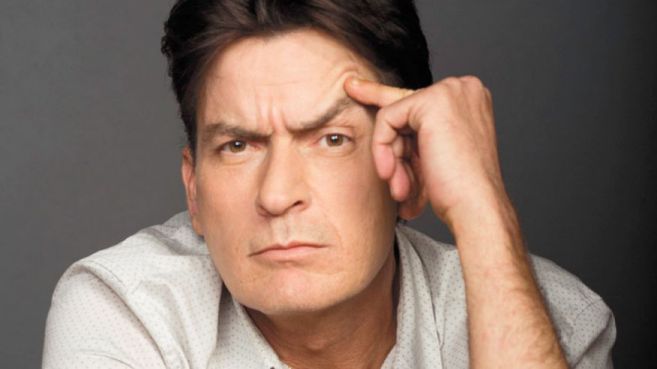 Charlie Sheen has a history of drugs, alcohol and women. Going with the rumours, it is said the Two-and-a-half-men actor once spend $2000 in a single day on drugs. The star’s manic and delusional behaviour thrust him into the spotlight, but all the tiger blood in the world couldn’t keep him from getting fired. 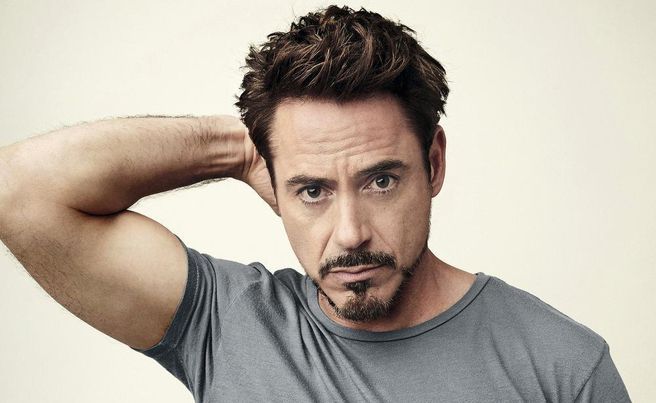 You will be shocked to know that Robert Downy Jr. first tried drugs at the young age of six. But, it wasn’t until 1996 that the actor got arrested because of his addiction. The highest paid actor in the world was infamous for heroin, cocaine and alcohol addiction. But he overcame his addiction like a boss and the rest is history. 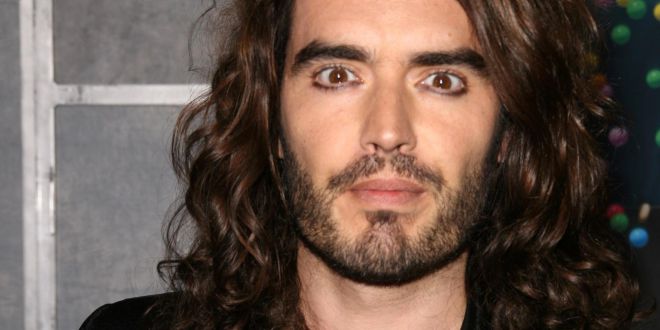 Well, who doesn’t know about Russel Brand’s drug addiction? Cannabis, booze, acid, speed, coke, crack, heroin… Russell took drugs every single day at one point in his life. But thankfully, he has not used drugs for more than 10 years and is living a happy life now. Moreover, he hopes to help others with a fund he set up and named Give It Up. 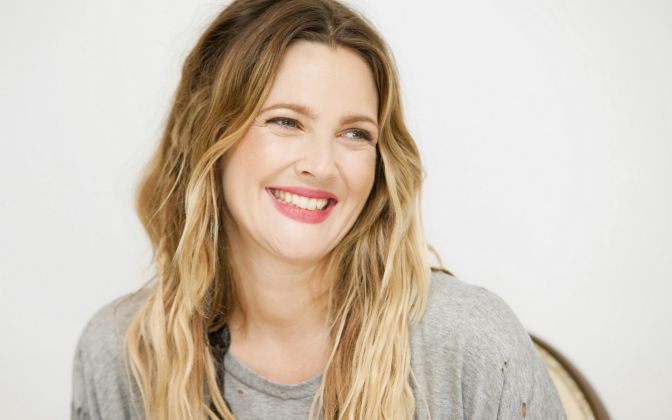 Former child star Drew Barrymore’s drug abuse story at a young age is well-known to everyone. The situation was so worse that she got into rehab at the young age of 13 . But, now she’s well over it and now, she has a beautiful family and career. 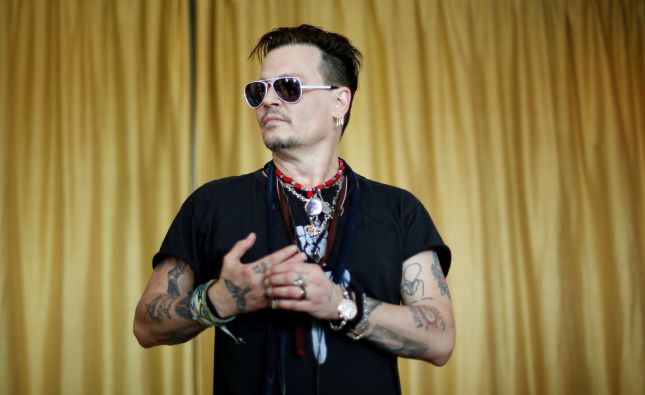 Johnny Depp’s life has always been a mystery. In the 1990’s, the actor met Kate Moss and they both romanced drugs. Kate and Johnny were the chicest, the druggist couple since Keith Richards and Anita Pallenberg. Depp also owned the West Hollywood nightclub, the Viper Room, a notorious spot for drug-filled nights where the couple used to have drugs. 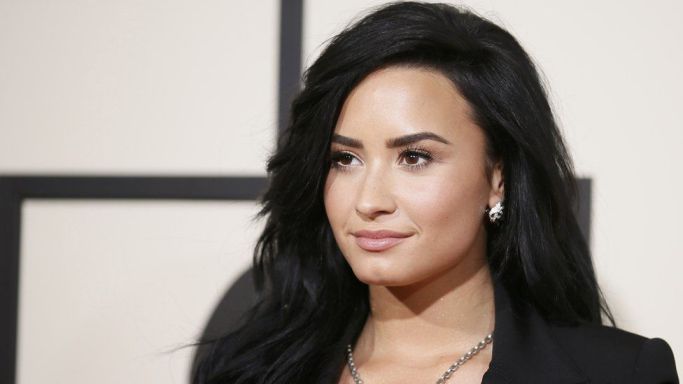 While it may come as a shock to all the Disney fans, Demi Lovato has opened up about times when she couldn’t go more than 30 minutes without cocaine. She also admitted that she even smuggled it into airplanes. But, the singer is over addiction as of now and is maintaining a healthy lifestyle. 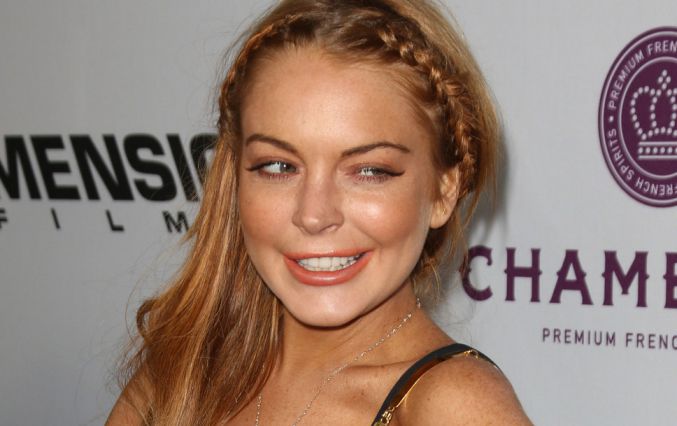 While this one came out as a surprise for most of us. Lindsay Lohan herself admitted that she is a drug addict and since then she had lost the track in her life because of cocaine and alcohol abuse, DUI arrests, jail time and multiple stays in rehab. 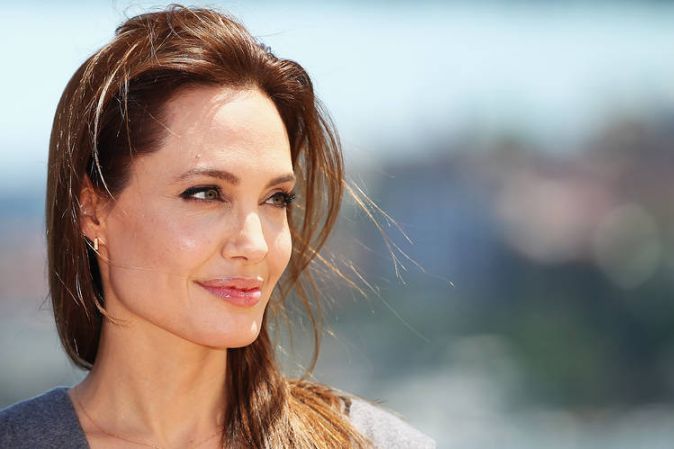 Although, Angelina Jolie is a goodwill ambassador involved in humanitarian efforts. But the actress has herself revealed that “I’ve done just about every drug possible. Coke, heroin, ecstasy, LSD, everything. The worst effect, for me, was pot. I felt silly and giggly, and I hate feeling like that“. Well that was in the 90’s, the actress had overcome addiction and have given up drugs long ago. 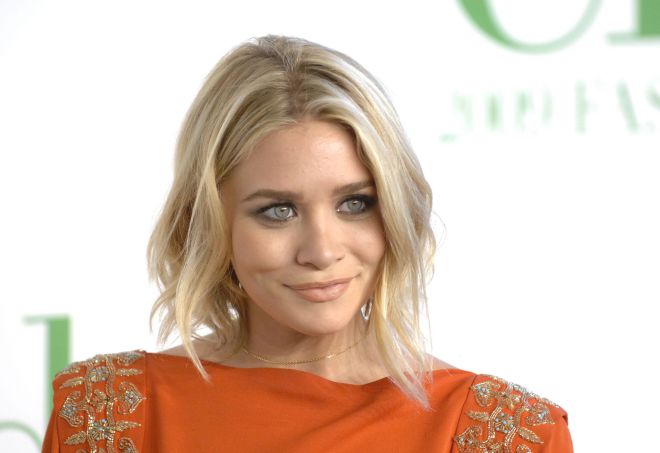 The “Full House” actress Mary-Kate Olsen struggled with cocaine addiction that led her to stint in rehab.  In a book, she wrote, “I was pulling off the deceit. It was hard for people to believe I was doing that much drugs. I look at photos from that event, and I didn’t even look strung out!” But she had left her dark past behind now. 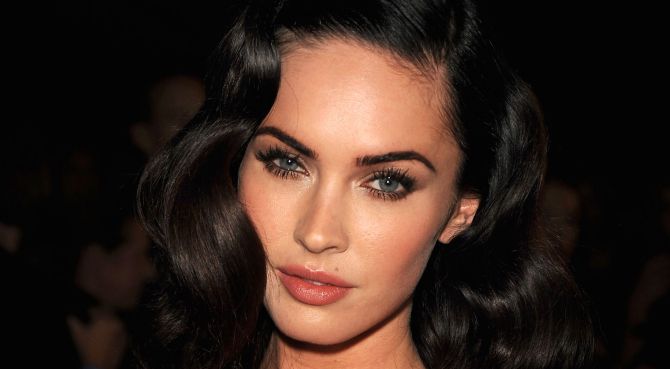 The stunning beauty has herself admitted that “I’ve done drugs, and that’s how I know I don’t like them.,” “I know about five people who aren’t on drugs today, and I’m one of them.” She also gave a controversial statement that she knows everybody in the Hollywood do drugs.

Also, let us know if you know any other celebrity drug addicts who were able to overcome the addiction. Make sure to share this post with your loved ones to increase the awareness.