We know that our world is a small place and as they say “There Are 7 People In The World Who Look Exactly Like You”. But the fact is that most of us will not be able to see our look alike ever. Well that’s a sad news. Talking about the celebrities, our entertainment industry is so small that we have seen many celebrity clones within the industry. We are talking about the celebrities who look exactly like each other. Sometimes when we see them together we think that they are some kind of Celebrity Clones or Doppelganger. Without wasting further time, let’s check these 10 famous celebrity clones. Selena Gomez bears an almost terrifying resemblance to Pretty Little Liars actress Lucy Hale, and as per the rumors, the pair actually do have a bit of a rivalry. Isn’t it unbelievable? 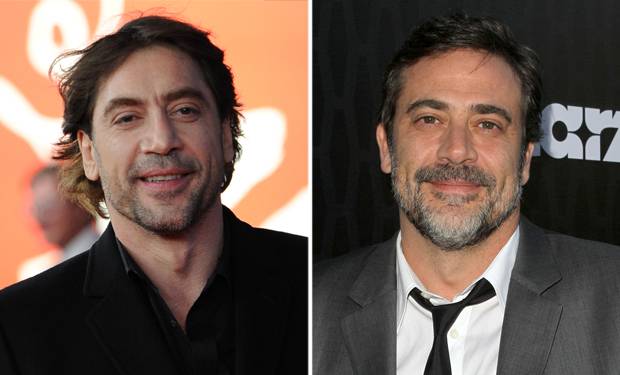 Jeffrey Dean Morgan often gets mistaken on the roads for Javier Bardem because they exactly look-alike. No matter what Javier Bardem gets to make out with Penelope Cruz and not Dean Morgan, unlucky man! 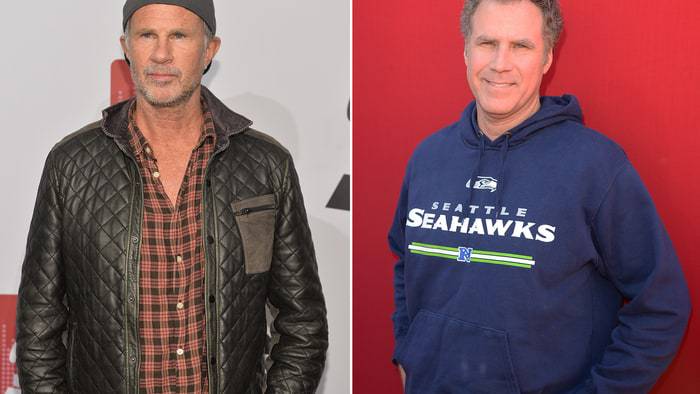 Former SNL star looks almost exactly like Red Hot Chili Peppers drummer Chad Smith. We bet you won’t be able to find the difference when they wear same clothes, as recently seen on a TV show. 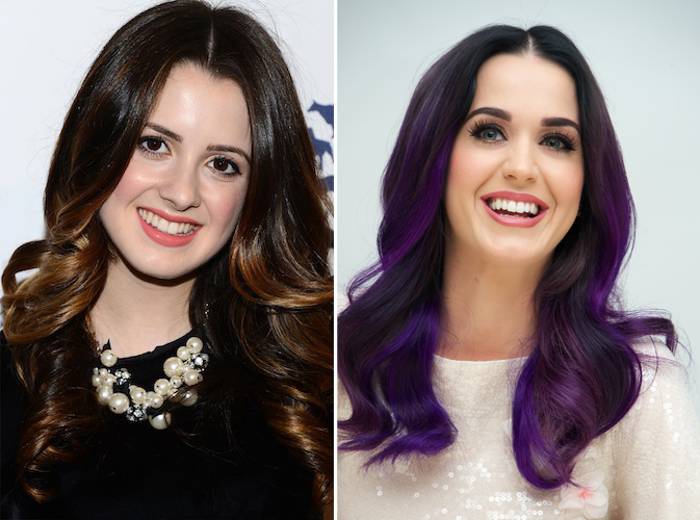 Although their styles may be poles apart but Katy and Laura have a huge resemblance. Obviously we are not talking about their eyes or their hair colour. Nina Dobrev may have a clone on her hit TV show, Vampire Diaries, but she also has one in real life! Look at the picture above and decide for yourself. 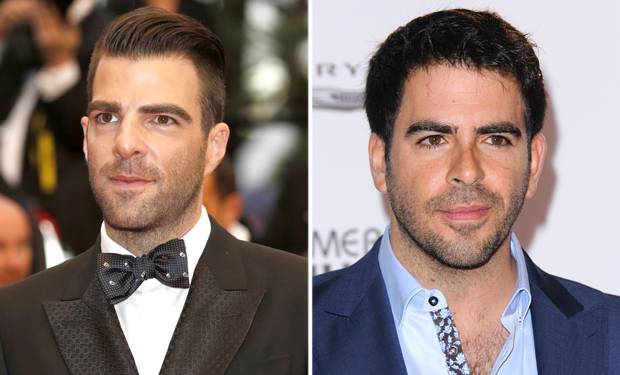 Talking about celebrity clones, see the picture of Zachary Quinto and Eli Roth. They look so similar that even Roth can play the evil Mirror Universe Spock in the next Star Trek movie. The master of parody music Yankovic bears a significant resemblance to smooth sax punchline Kenny G. If you have any doubts, look close to the picture. We think it’s time for the duo to team up for the world’s first accordion/sax album. Mila Kunis and Sarah Hyland look so much similar that its hard for anyone to find out the difference between them. Even their style statement is same as you can see in the above picture. 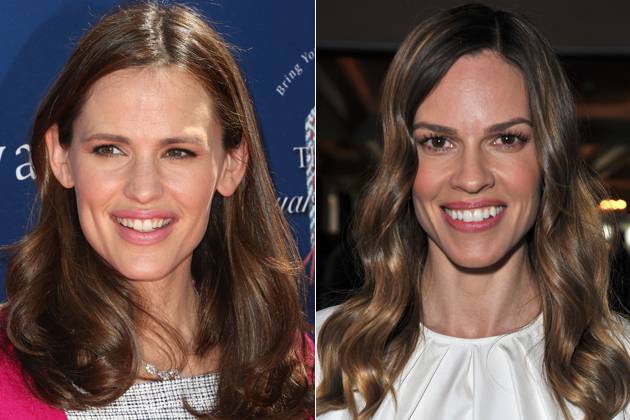 Like husband, like wife. If Cruz’s husband Javier Bardem can have a Doppelganger, than why she can’t have one? As if it wasn’t enough to have one fiery hot Spaniard like Penelope Cruz, we have one more in the form of Paz Vega.

Also, tell us if you know any other Celebrity Clones or Doppelganger and please share this post with your friends and loved ones.