There are a plenty of Bollywood Lovers in India as well as Abroad. To most of them, Bollywood Box Office Records doesn’t matter, but for producers, actors and critics, it matters a lot. Box office collection records are mainly dominated by 3 Khans of Bollywood namely- Shahrukh, Aamir and Salman Khan. But, seeing the trend from past 3-4 years, Salman Khan has an edge over the other two. But, still, a record for the highest grossing movie is held by Aamir Khan’s PK with around 790+ Crores lifetime collection. Check out the top 10 Highest Grossing Bollywood Movies of all time: A perfect performance from a perfectionist. This movie is a satirical science fiction comedy highlighting the difference between the beliefs of different religions in India. PK beats all other movies and grab the top spot in this list of highest grossing Bollywood movies. 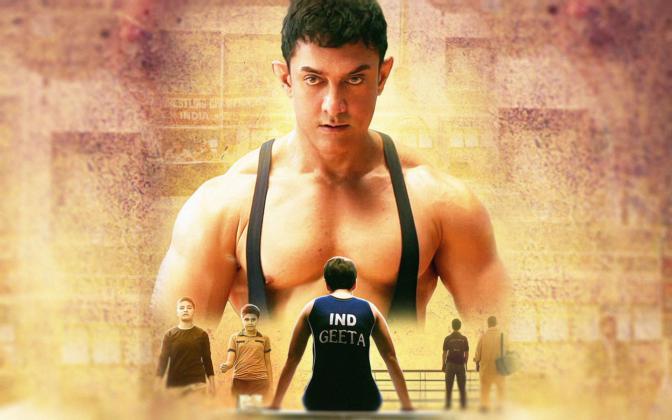 It will be interesting to see that if the latest Blockbuster from Aamir Khan can break his previous record at the box-office and become the highest grossing Bollywood movie of all time. We are waiting for the final figures to find out who will be at the top of the list. 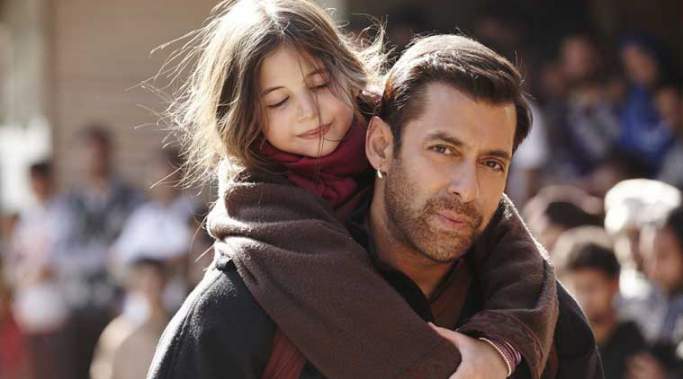 Many people say that this was the best performance of Salman Khan’s career. This movie displays a beautiful love bond between a little girl from Pakistan and a common man from India. 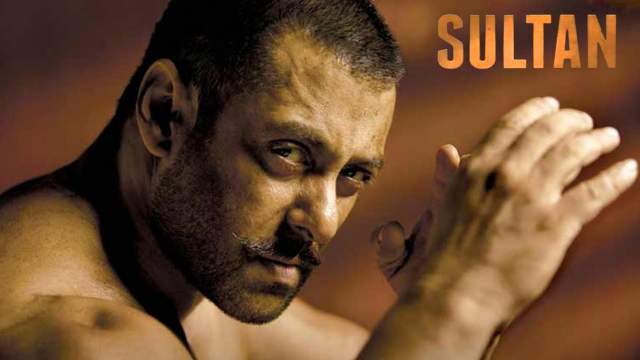 Salman khan got praise from all the critics for his role as a Wrestler in this movie. With just 10 days after release, this movie has earned a massive 589 Cr. rupees worldwide. Though the critics and viewers highlighted many flaws in the film, but because of Aamir khan’s huge fan following, this movie was a massive hit. And it holds 3 positions among the highest grossing Bollywood movies of all time. After a huge time gap, the duo of Salman Khan- Sooraj Barjatya came with a sweet and simple movie for all the family loving guys. With awesome performances from Shahrukh Khan and Deepika Padukone, this move is a full entertainment package. This Indian romantic action comedy film was directed by Rohit Shetty. Believed to be the most connected Youth movie of all time, 3 Idiots is still the most favourite movie of many people till now. This movie broke all the Box-Office records back then. Though the critics didn’t like this movie at all, but due to a huge fan following of Shahrukh Khan abroad, this movie earned a lot. With famous celebrities like Shahrukh, Kajol and Varun, this movie managed to earn a whopping 394 Cr. worldwide. Same as Dilwale, this move has a famous star-studded cast and somehow managed a place in this list. Although the movie was criticised, but due to its heavy promotion, it became one of the highest grossing Bollywood movies. Believe us when we say that Salman Khan fans can turn the faith of a movie. With a weak story-line and normal performances, this movie still managed to earn 377 Cr. which would not have been possible without Bhai fans.

Let us know if you think Raees can top this list of ‘Highest Grossing Bollywood Movies’ in future.