These days Bollywood is going international, with so much of love across the world. And Bollywood actors are also earning a whopping amount of money with their movies. Some Bollywood actors are even charging as much as 60 Crores for one single movie. Check out who is the highest paid actor in Bollywood and the rest of celebrities following him.

In a hurry? Check out our video at the bottom of the page. 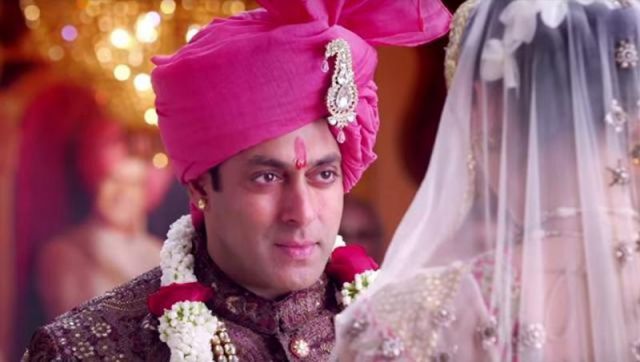 Superstar Salman Khan is number one in the highest paid Bollywood actor list. According to reports he charge 60 Crores for every movie plus a considerable share. And why not! He deserve every penny of that, because you Bhai Fans army. Any theater, any place – Bhai fans will be there. 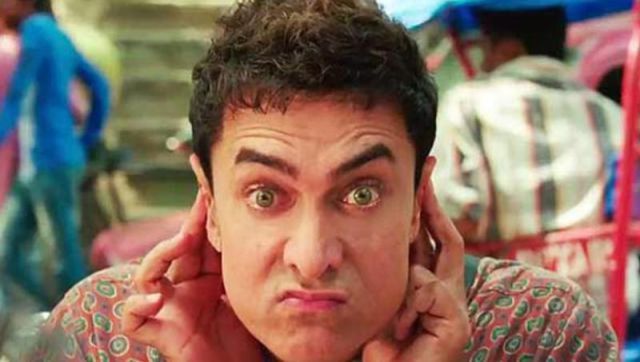 Mr. Perfectionist is the second highest paid Bollywood actor in the industry. He charges 45-50 Crore per film apart from share in profit. As per the sources, he can compromise on fee but not on profit sharing. His Box Office results gives him every right to demand those profit. Check out his story here : Story Of Akshay Kumar- From A Waiter To A Superstar 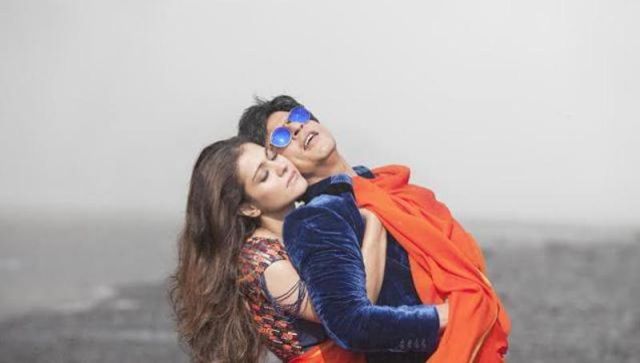 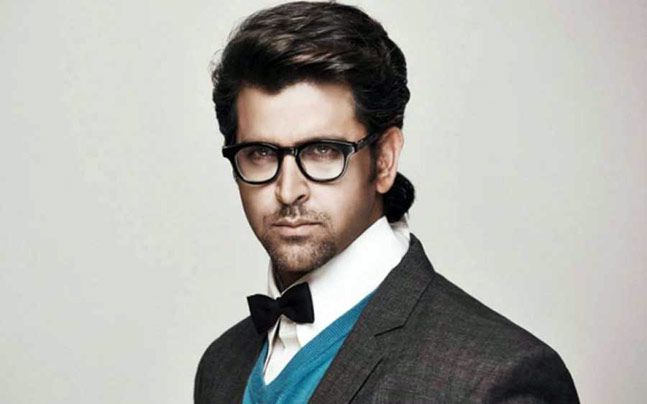 Indian Super Hero charges 35-40 Crores per film right now but some reports suggests that he has charged 50 Crores in Ashutosh Gowariker’s Mohan Jodaro. If reports are true then he will be the runner up for the Highest Paid Bollywood actor in Bollywood. 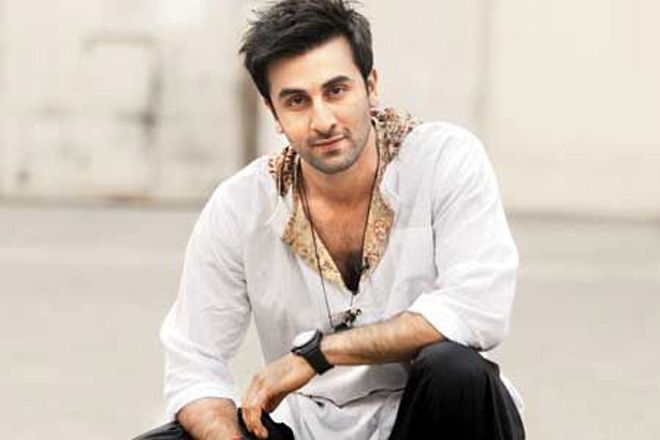 Ranbir Kapoor is supposed to be the next in line Super Star of Bollywood. He is favourite of many Bollywood Stars and is also one of the highest earning Bollywood actors. Reportedly he gets 30 Crores for every movie. Recently, he got 2-3 flop films in a row. Lets see how much it affects his ranking. 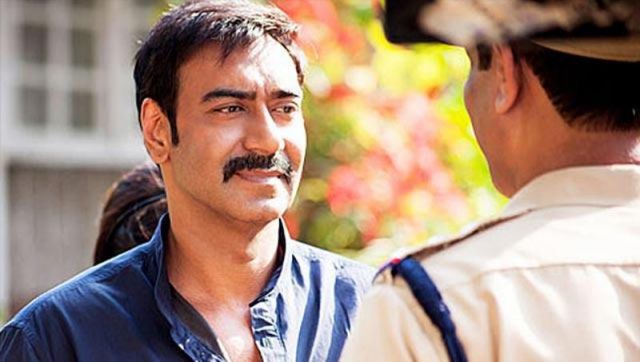 Ajay Devgan is next in highest paid Bollywood actors list. Apart from share in profit he gets 22-25 crores for every film. His recent Box Office success helped him raising salary and also share in profit. 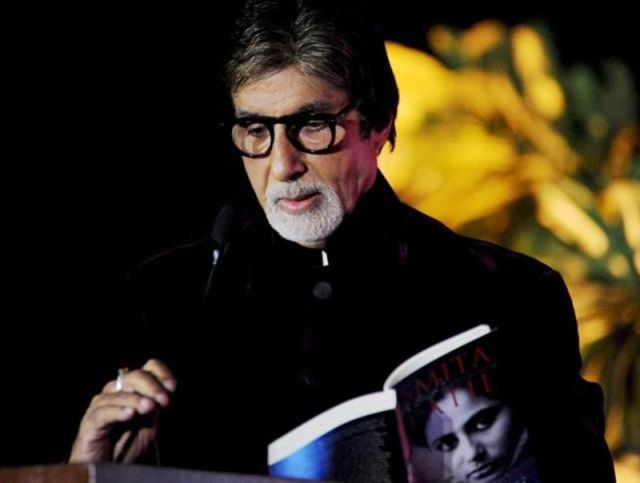 Superstar of Bollywood Amitabh Bachchan may be old now but he is still one of the highest paid actor in film industry. For every movie, Mr. Bachchan charges 18-20 Crores which is quite well depending on his age and his busy schedule. 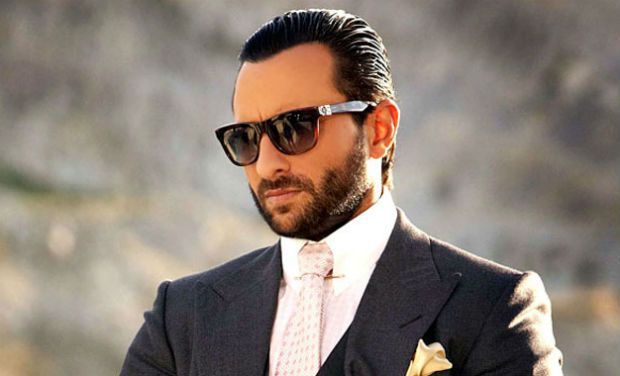 Nawab Saif Ali Khan is ninth in our list of highest paid Bollywood actor in 2016. His fees for every movie is 15 Crores which is quite well because most of his movies do only average business. 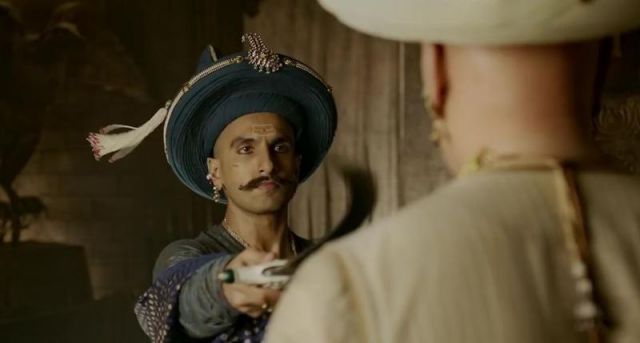 One of the best actor of young generation who likes to remain in news. His talent is out in the world and praised all over. His success helped him getting a whooping 12-15 crore per film. This is only a start for Ranveer singh as we see from his last movie Bhajirao Mastani.