Bill Gates is one of the most powerful man in the world of technology, but he’s also a known philanthropist, an inventor and a very rich man. Bill Gates is so rich that Forbes magazine declared him the richest person in the world for over a decade (1995 to 2009). Gates has revolutionized the Technology Industry. He has introduced many famous products like Windows, Xbox & Office in his tenure at Microsoft. He is one of  the rich men in the world that has dedicated their life for charity purpose. Yet, there are some unknown Bill Gates facts that you must know: 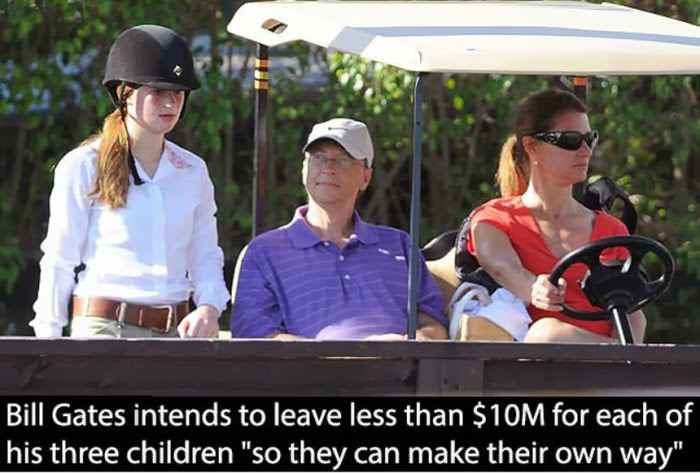 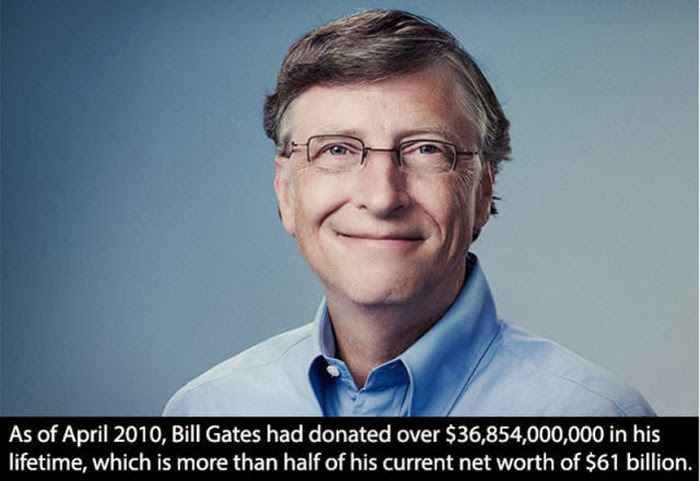 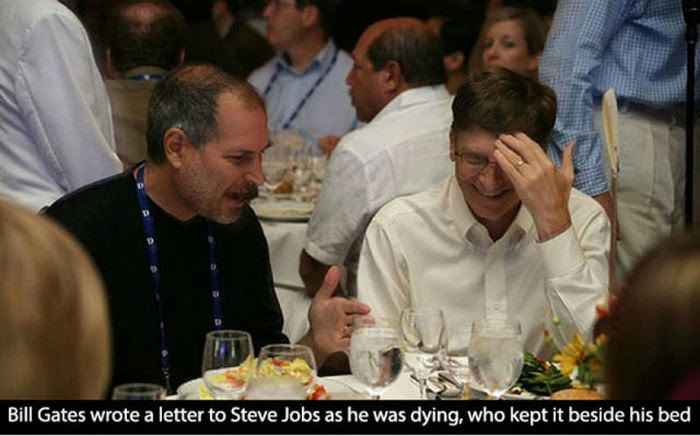 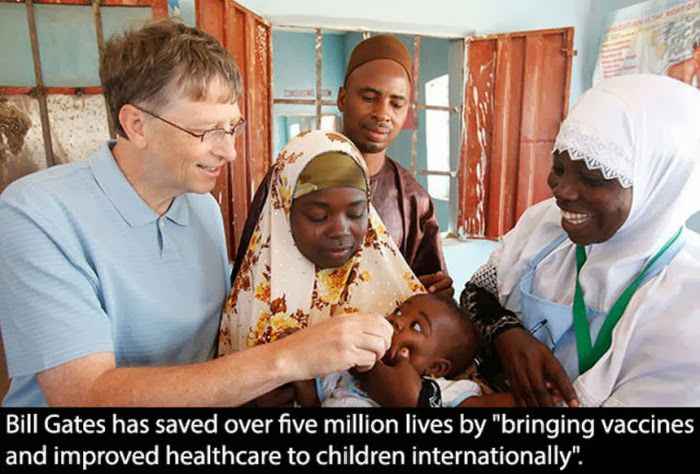 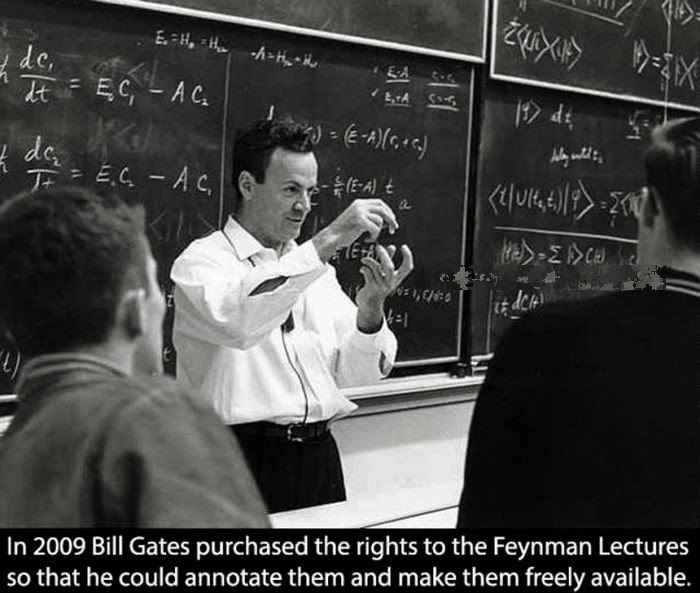 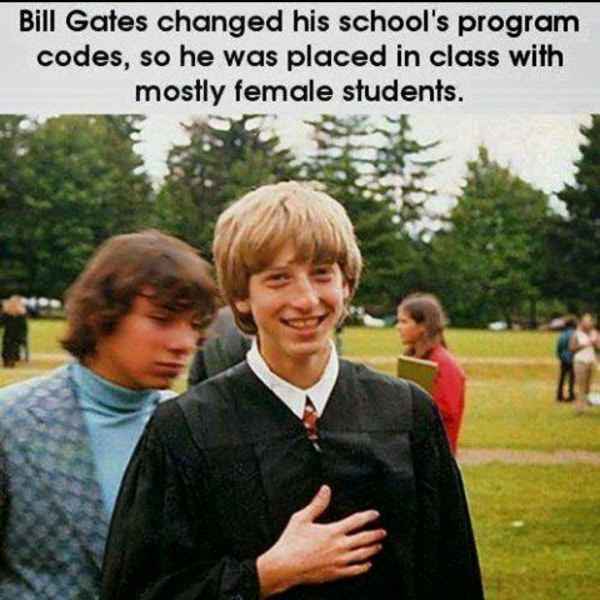 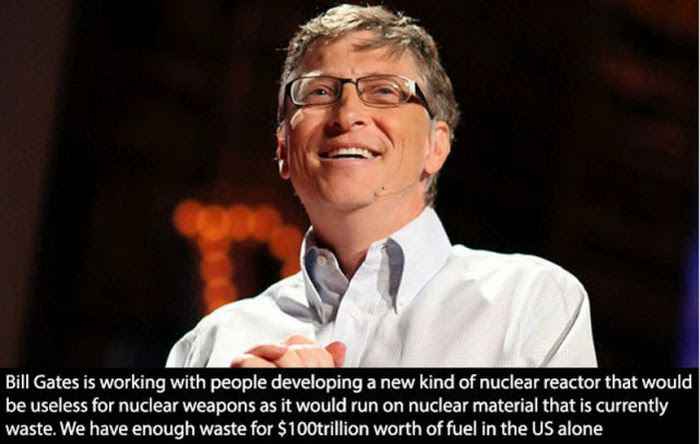 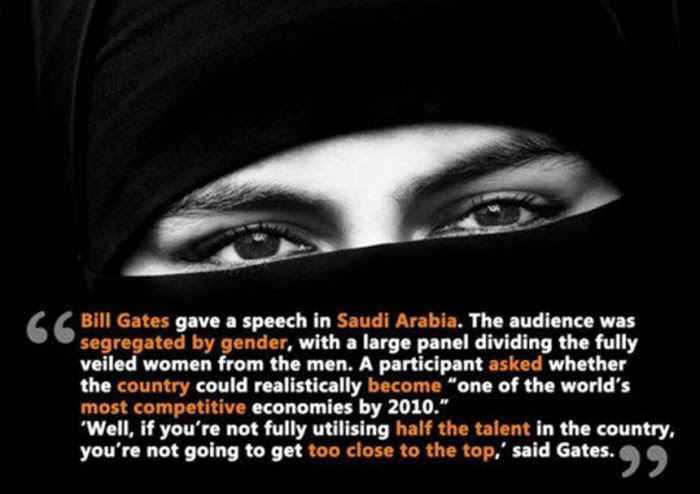