We are sure that there is no one amongst us who hasn’t used a pen in his/her life. Everyone has used a pen at one time or the other. You may have seen a tiny hole at the end of a pen cap but have you ever wondered what’s the reason behind it. For all of those, who think that it is of no use then sorry to break the water bubble for you, it’s there for a specific reason and we bet you can’t think about that.

The pen cap was not the same since it was invented. Initially, the pen caps didn’t have any holes in them but later something happened that made the premier pen manufacturing company to rethink the design and they did it for a specific reason. 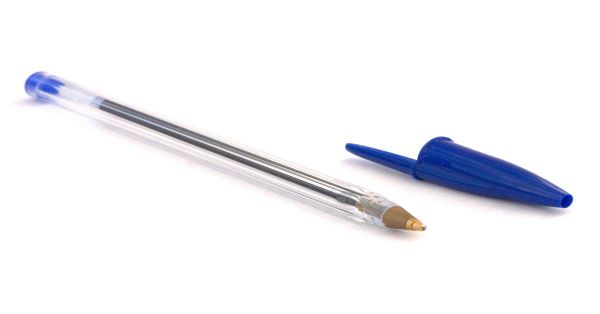 The two most common speculation behind it is that the Pen company designed the hole in the cap so that the ink can dry faster. They speculate that it forces the customers to buy pens more often because of the dry ink(as it reduces the life of the pen). The other speculation is that the purpose of the hole in the pen cap is to maintain the air pressure when we try to open the cap. But sorry to break the news to you, both these speculations are wrong and the real reason will amaze you for sure.

Logic behind the Hole in a Pen Cap 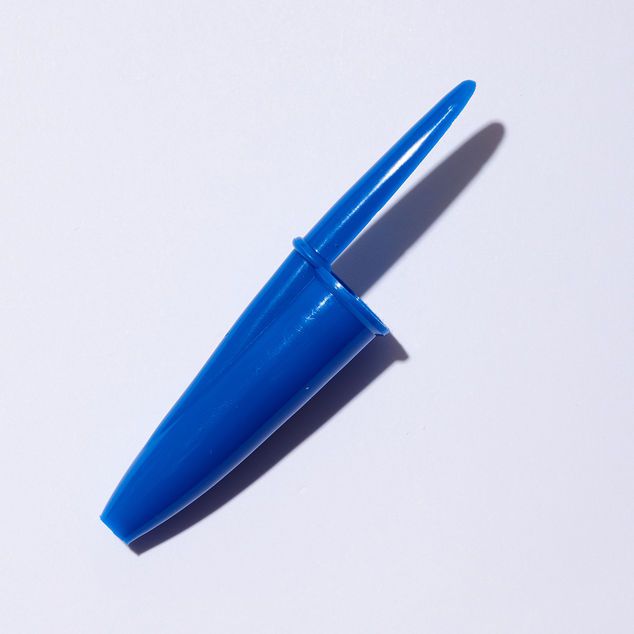 The real reason behind is that ‘A pen cap has a hole in order to prevent suffocation, in case someone swallows it‘. You may not be aware of the fact that almost 100 people die yearly because of swallowing the pen caps and the number was quite high before the design change. Although it is a weird fact but it is true. You or your friend may have the habit of chewing the pen caps and it is a common thing these days. But, if it is swallowed by mistake, it can prove fatal and can cause choking. To reduce the risk, a hole is designed for the pen caps making a passage for the air to cross in case the dreadful event happened.

Related: Ever Wondered What’s The Difference Between C And CE Buttons On The Calculator?

So, next time you think of chewing the pen cap, thank the designer of the life-saving hole in the pen cap. If you are amazed to know the reason, share this post with your friends and loved ones.