If you have seen a sunrise at any place on the earth, you realise that it is one of the most beautiful sights that anyone can witness. The sight of a sunrise and a sunset is so incredible that it can’t be expressed in words and believe us, the experience is magical. Although you may see some difference in the sight when you view these phenomena from different locations, the overall experience is somewhat the same. But, have you ever wondered how the sunrise will look when viewed from other planets of our solar system? 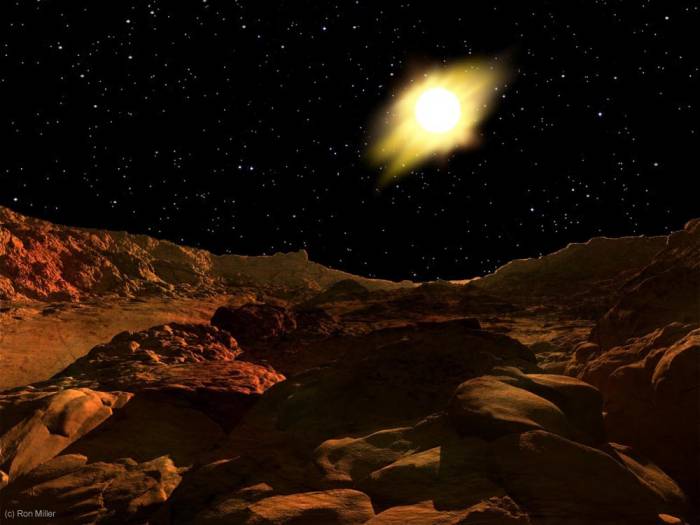 Mercury is the closest planet to the sun in our solar system and that’s the reason, the sunrise is three times bigger and brighter than that on the earth. Although Venus is closer to the sun than the earth but due to the presence of thick clouds of gases, the sun is only visible like a light-colored spot in the sky on some days. 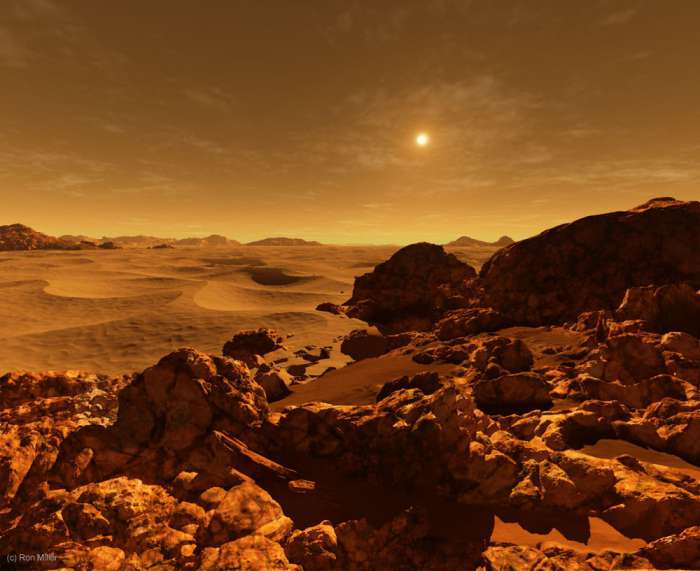 Mars is located at a distance of 230million kilometres from the sun, the sun’s visibility on the planet is low due to the presence of the dust carried by the strong winds in its atmosphere. 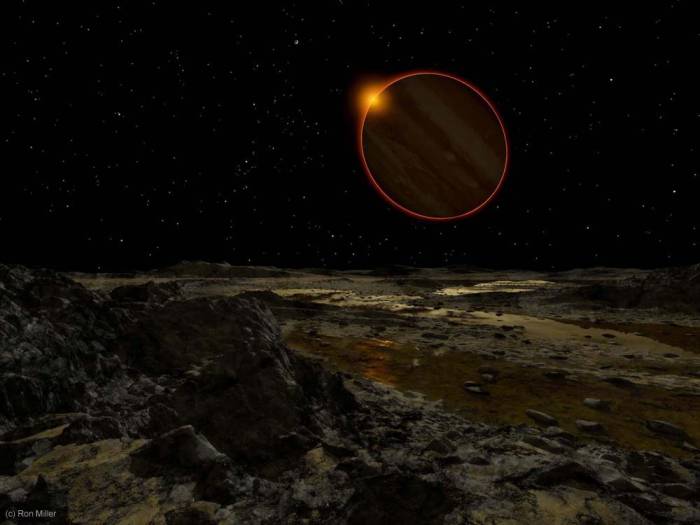 Sun looks so incredible when viewed from Europa, one of the moons of the largest planet of our solar system, Jupiter. 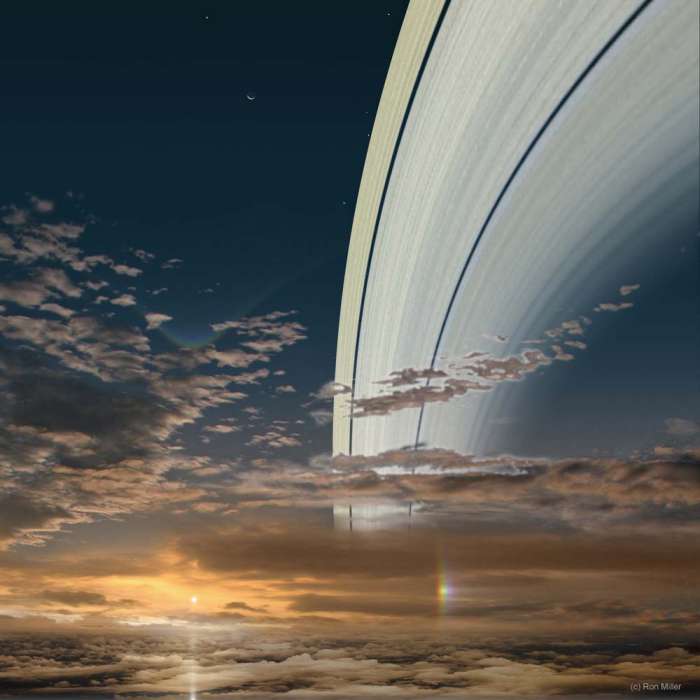 Due to the presence of water crystals and gases in Saturn’s atmosphere, the sun rays get refracted creating an illusion of multiple suns and the sight is incredible. 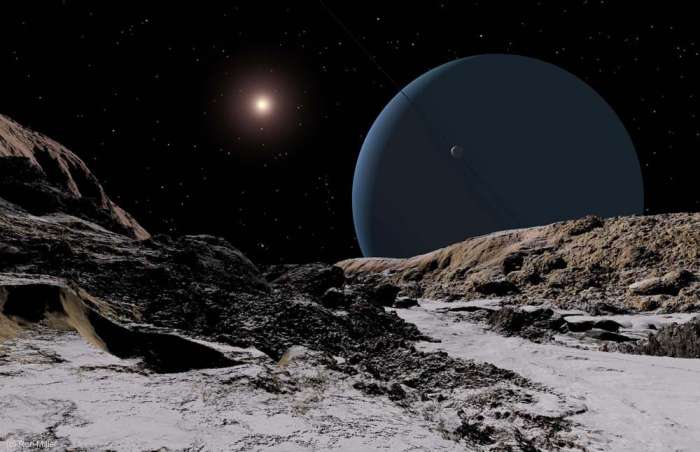 The Sun is approximately 2.8billion kilometres away from the Ariel, one of the moons of the planet Uranus and hence, it barely visible as a shining spot in the sky. 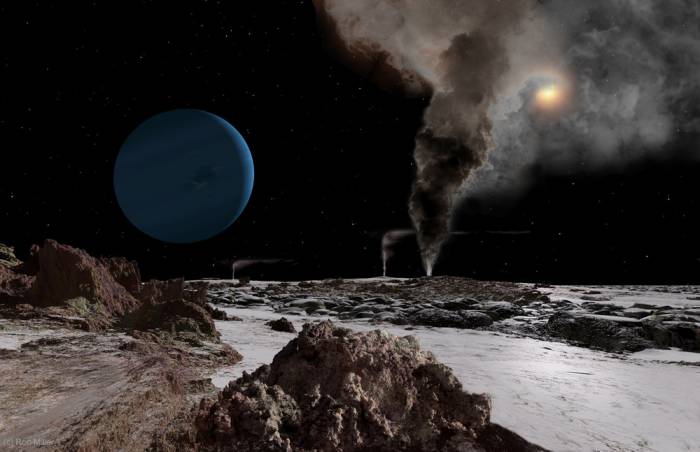 As we move further towards the Triton, Neptune’s largest moon, the sun looks like a tiny source of light in the sky due to the presence of gases and dust in its atmosphere. 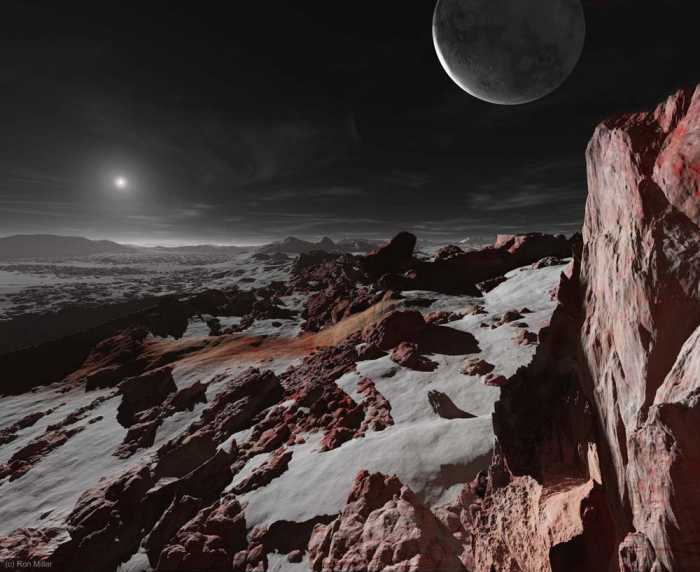 Although Pluto is not considered a Planet anymore but we will still consider it here. Pluto is more than 6billion kilometres away from the sun and hence, the sun looks like a bright moon in the sky.

Don’t miss: 10 Natural Phenomena That Look So Beautiful And Surreal.

So, which one of the planets presented a beautiful sight of sunrise to you? Do leave us a comment and share your views with us.