Believe us when we say that there is nothing beautiful than the things that mother nature itself creates. Be it beautiful landscapes, rainbows, natural phenomena or anything natural you have seen in your lifetime, everything looks so amazing and beautiful that mankind can’t think of creating anything like that. 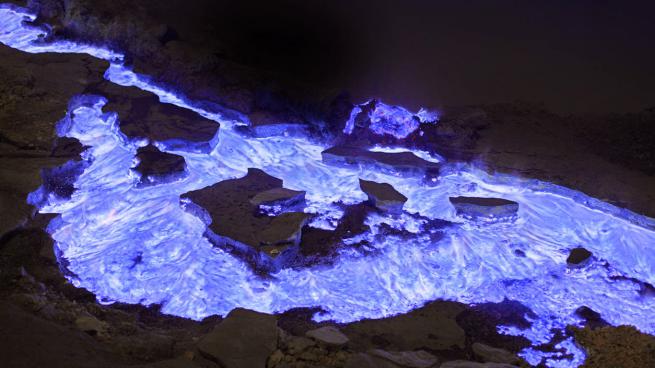 Unlike the usual red-hot lava which we see on television, there is an Indonesian volcano that erupts burning blue lava. This natural phenomenon is a rare sight and occurs due to the combustion of sulfuric gases in contact with air at temperatures above 360°C. 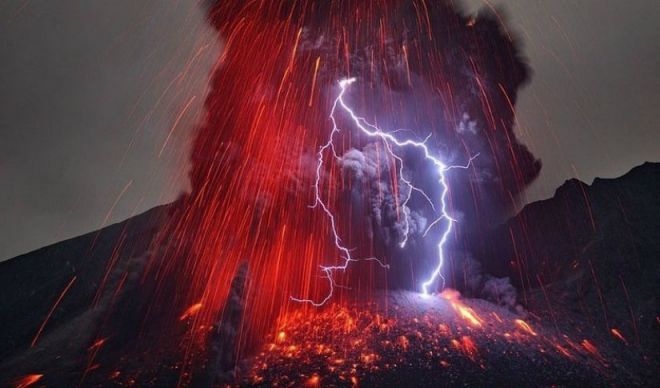 Frost flowers are formed on young sea ice in extremely cold and calm conditions. It is one of the most beautiful natural phenomena that occur on our planet. Flammable Ice Bubbles are frozen bubbles of methane that are trapped beneath Alberta’s Lake Abraham. It is quite a dangerous phenomena as compared to other natural phenomena. Sardine Run is a beautiful natural phenomenon that occurs from May through July when billions of sardines move north along the east coast of South Africa. 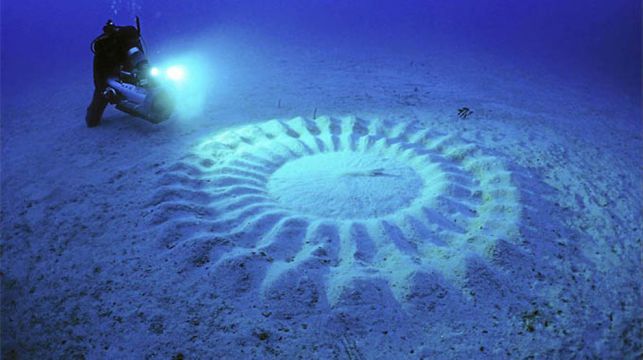 If you are thinking that these is an Alien art, then you are probably wrong because underwater crop circles are formed by a small puffer fish using his flapping fin working day and night to create this beautiful art. 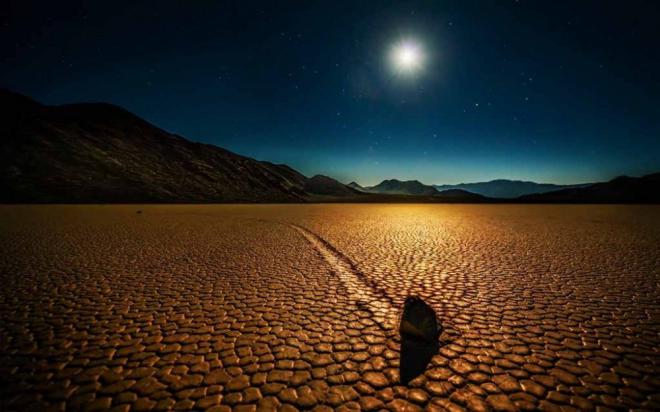 A natural phenomenon that kept researchers scratching their head for long, sailing stones is seen when rocks move and inscribe long track without any intervention. It has been one of the most famous mysteries of all time. 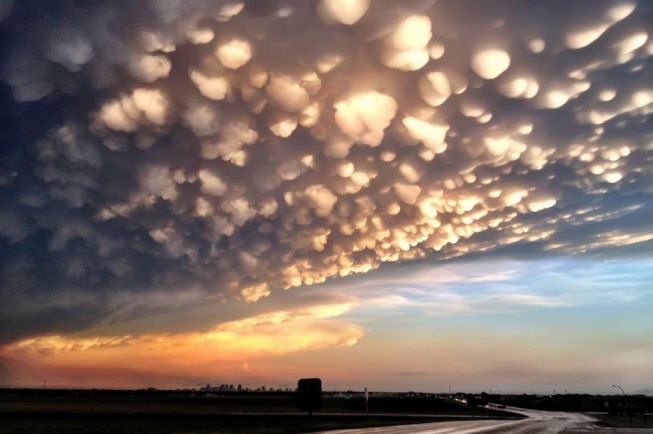 Puffy Clouds aka Cumulus clouds look beautiful in the open sky, these are low-level clouds and are generally less than 2000m in attitude. They can be found in clusters or lines. Ocean Sand Storm is one of the rarest natural phenomena that has ever been captured in the camera. A kind of sand wall of dust and sand is formed over the ocean giving a very rare sight. The last one but one of the most eye-catching phenomena, Bioluminescent Waves are formed because of certain species of phytoplankton that are known to bioluminescence; when washed ashore by the tides.

Let us know if you also think that these natural phenomena are beautiful and surreal? If you like these amazing photographs, do share this with your family and friends.