A brilliant orator, the man is a motor mouth and rarely leaves little room for his fellow co-hosts and co-commentators. (You can watch Sidhu speaking frenziedly beside a smilingly mum Shoaib Akhtar who only fills in the gap left by him).

While Sidhu has his fair share of critics, his supporters swear by his spot-on commentary and diverse knowledge. Well, love him, loathe him but you can’t ignore him! So, without killing your excitment, let us check out Sidhu’s most amusing commentary lines. 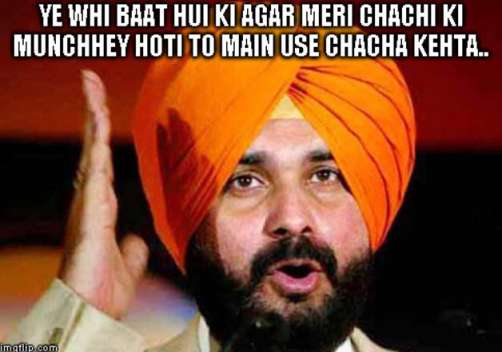 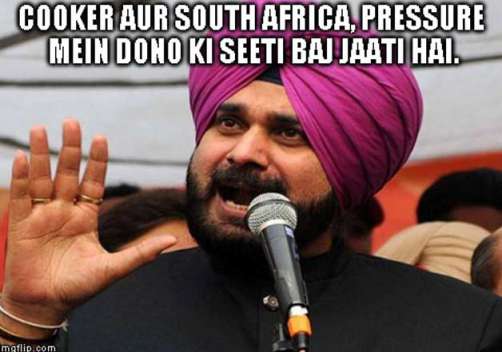 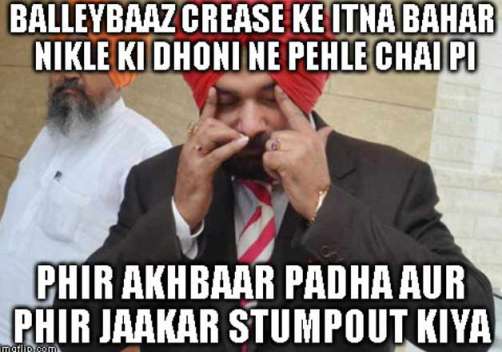 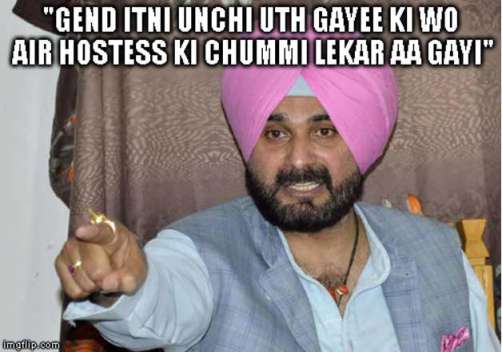 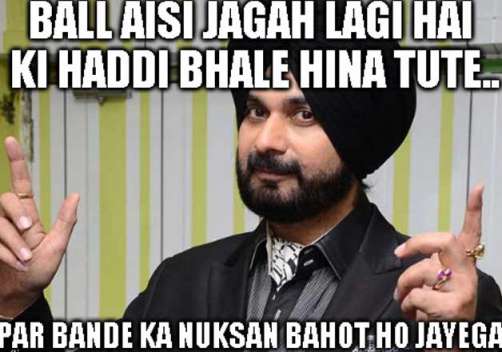 6. That ball wenst so high it could have got an air hostess down with it! 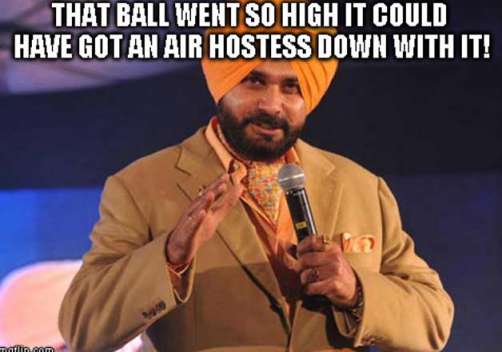 7. Humility is like an Underwear, you have to wear it but you should not show it. 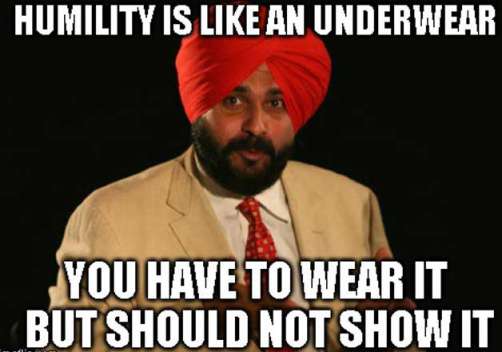 8. Ganguly has thrown a drowning man both ends of the rope. 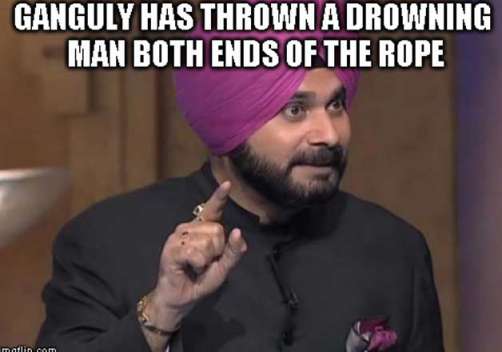 9. The third umpires should be changed as often as nappies and for the same reason. 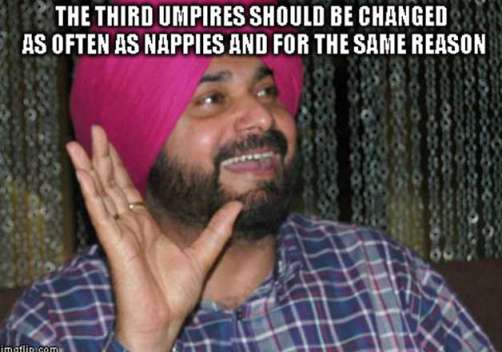 10. You got to choose between tightening your belt or losing your pants. 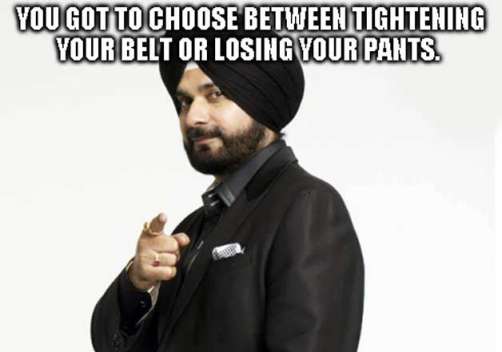 Also, let us know what are your thoughts on “Navjot Sidhu’s most amusing commentary lines”?