Shiva is also known as ‘The Devo ke Dev-Mahadev’. The tranquil-looking lord can turn into a destroyer, and can also be a Bholenath. He has multiple shades to his personality and is one god who can truly teach us the wisdom to live life. Regarded as the representation of the Supreme Being, he is also known as the third element in the Hindu Trinity (Trimurti), the other two members being Lord Brahma – the creator and Lord Vishnu – the protector.

Shiva is the destructive form of the Almighty. As the cycle of destruction and recreation is always in a circle, Shiva’s primary responsibility is maintaining the life cycle but as Mahakaal he destroys and dissolves everything into nothingness. However, as Shankara, he also reproduces that which has been destroyed and dissolved. His symbol of Lingam or the phallus represents this reproductive power. 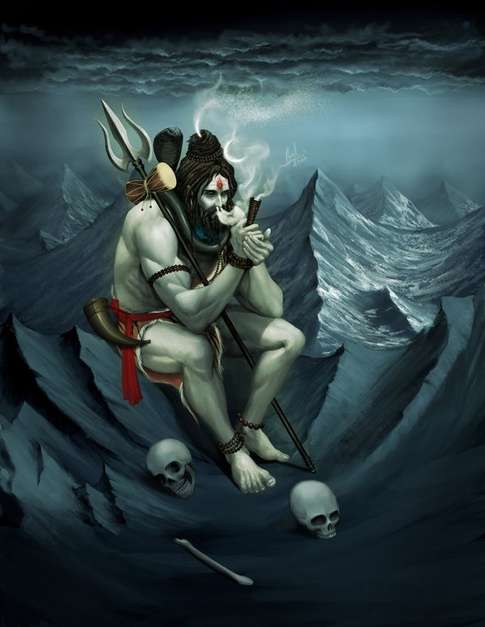 Lord Shiva is referred to as destroyer of evil. He couldn’t tolerate injustice and destroyed the evil rakshasas in a fair manner.

2. Mahadev is always calm and carries on. 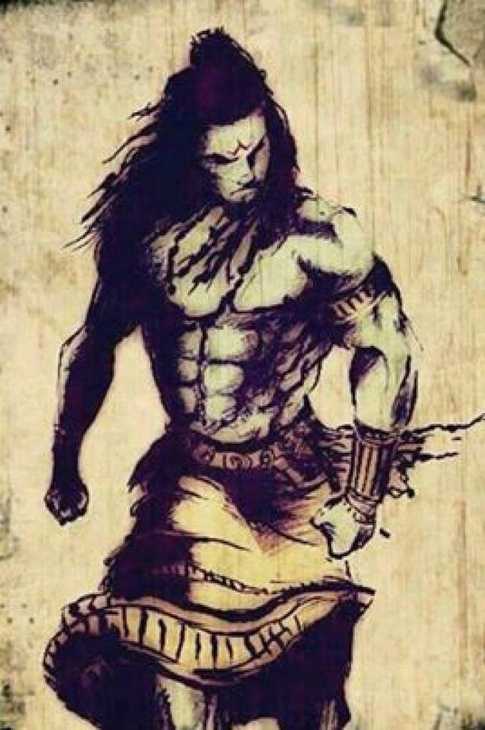 Shiva was called a ‘Maha Yogi’ because he meditated for hours for the well-being of the universe. His calm state of mind was disturbed only due to extreme reasons, but otherwise, he would always be in a meditative state of mind. 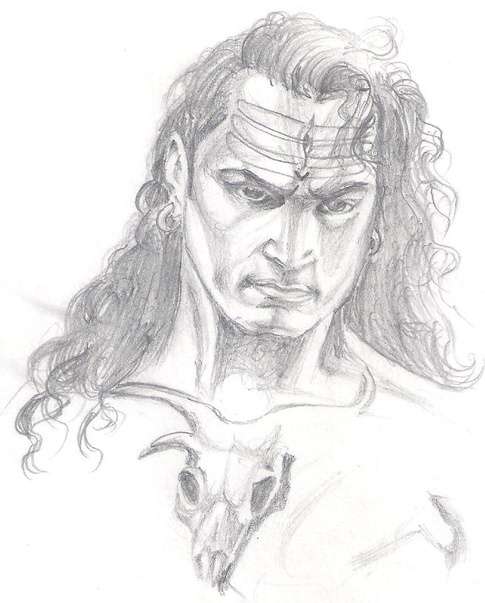 Take a look at Shiva’s attire for a second. Only armed with a Trishul and Damru, Lord Shiva always stayed away from wealth. You’re missing out on nothing in life if you’re not attached to wealth and materialistic things.

4. Mahadev is free from all the desires. 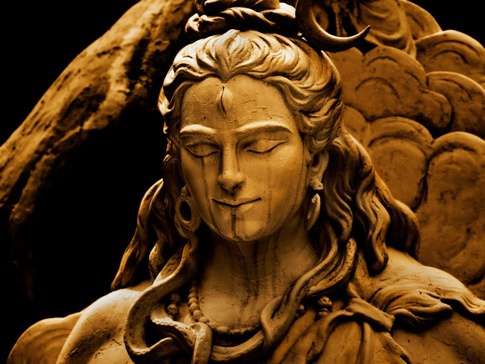 Shiva never obsessed over things as he was free from desires. It is a fact that desires always lead to obsessions, and these, in turn, make us self-destructive.

5. He respects his better half- Parvati. 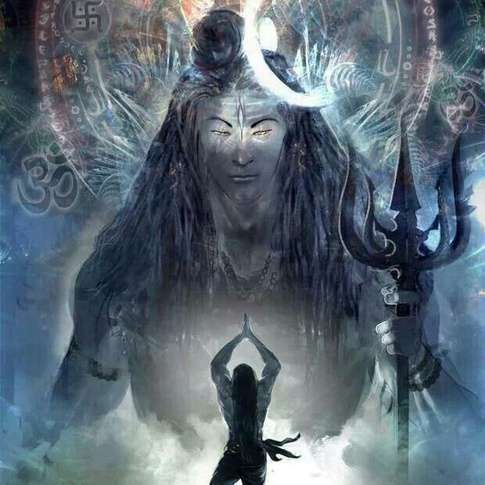 Shiva was ‘Ardhanarishwar’, where half of him was Parvati. Therefore, He treated Parvati with the utmost respect and care. She was his ‘shakti’ and he gave her the importance she deserved.

Read more: Recreations Of The Coolest God Ever Lord Shiva That Will Blow Your Mind.

6.  He never falls for Moh-maya i.e he believes everything is temporary. Maha yogis don’t fall for ‘moh maya’. They know that life is ephemeral and what happens today is not going to exist forever.

7. Mahadev is the best when it comes to Self Control. An uncontrolled mind can lead you to live a disastrous life. You cannot win battles when you lose focus and fall prey to your desires and addictions.

8. Mahadev doesn’t have any ego. 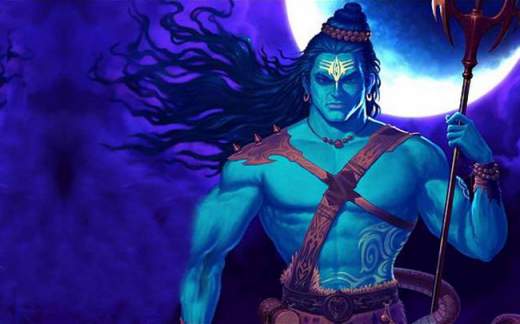 Trishul is carried by Mahadev in order to keep his ego in check. He never let his ego get the better of himself. On the other hand, nor did he tolerate anyone else’s ego.

9. He turns negativity into positivity. 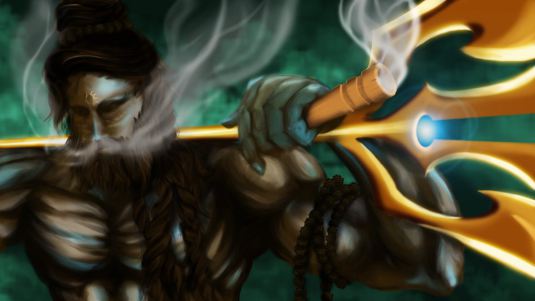 Shiva was a ‘neelkanth’ because he swallowed poison named ‘halahala’, that emerged from the ocean. Only Shiva could have consumed this poison and suppressed it in his throat.

Also, let us know if you believe in Mahadev and make sure to share this post with your loved ones.