Do you know who is the coolest god that is worshipped in this world? It’s Lord Shiva or Shiv or Bholenath or Mahadev(God of the Gods). Moreover, it is not only just people or other gods who worship the Coolest God Ever Lord Shiva. But, according to Hindu Mythology, Demons, goblins and all kinds of creatures in the Universe worship him. Ghosts, ghouls, goblins, devils, demons – all those beings rejected by everyone – Shiva accepted them.

Generally, Shiva is the symbolism of ultimate masculinity, but you will see in the Ardhanarishvara form of Shiva, one-half of him is a fully developed woman.

More or less, Shiva is constantly represented as a drunkard and an ascetic at the same time. He is a yogi because if he sits in meditation he won’t move. And at the same time, he is always drunk and inebriated. Let’s check out the various recreations of Lord Shiva by some famous artists:

Recreations Of The Coolest God Ever Lord Shiva: Lord Shiva is one of the five primary forms of God in the Smarta Tradition,and “the Creator, the Preserver, the Transformer, and the Destroyer”. Shiva’s particular weapon is the trident(Trishul). Also, a snake named ‘Vasuki’ is famous for coiling around the neck of Shiva. 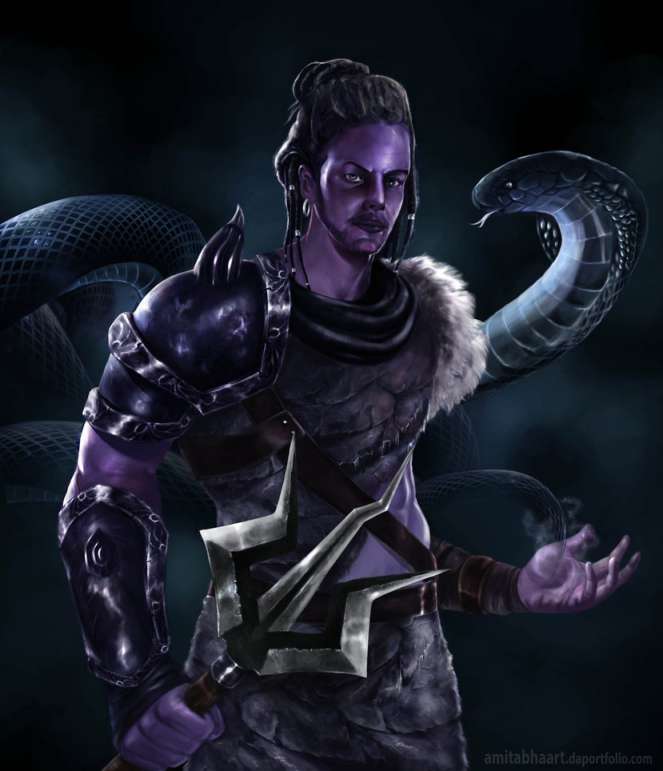 Coolest God Ever Lord Shiva is often depicted with a third eye. The same eye with which he burned Desire to ashes. Mahadev loves to dance and according to the legends, when he dance he creates a new and happy world. Lord Shiva is among the Trimurti, followed by the creator- Lord Brahma, the preserver- Lord Vishnu. Shiva is the destroyer and called as “Devon ke Dev” and is regarded as fearless, limitless and the greatest of all three. 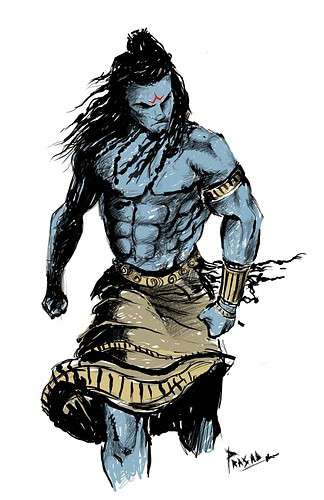 Even the God of death, Yama bowed down to the Coolest God ever Lord Shiva in a fight to save an ancient sage, Markandeya. 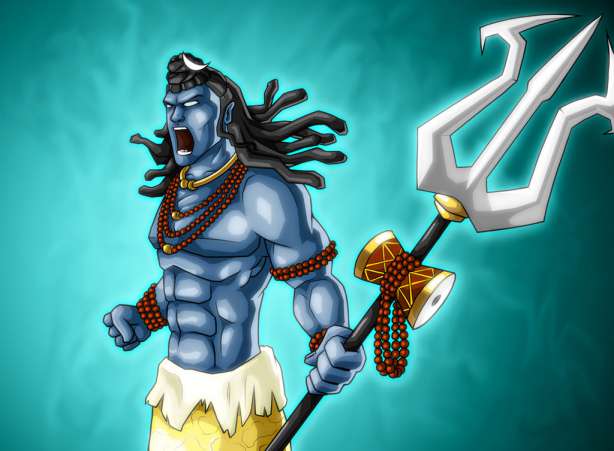 Also, check out: Ever Wondered Why Lord Shiva Is Known As Mahadev- God Of The Gods? 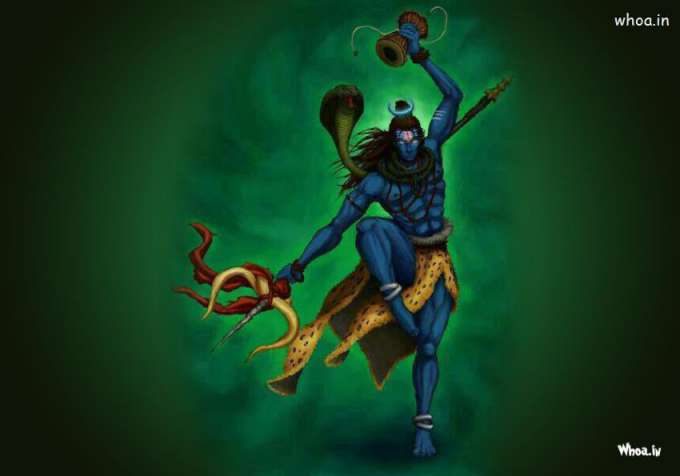 Let us know if you also think that the Coolest God Ever Lord Shiva is the supremo of the Universe. And make sure to share this post with your friends.