The situation is alarming, our planet is facing a lot of issues and we all need to act. NASA has released some incredible images of Earth on its official website showcasing how the different areas of our planet have changed drastically. You will be shocked after seeing the drastic changes that we have brought to the planet we live in. From Alaska to Brazil, every landscape captured by the NASA has changed dramatically and human beings are the reason behind it. Pollution, Global Warming and deforestation are only a few factors that contribute to it.

If you look at these alarming photographs you will realise that the situation has already gone out of our hands. We all are the culprits of these drastic changes that we have brought to our home. Let’s have a look at these incredible photos titled ‘Images of Change‘. 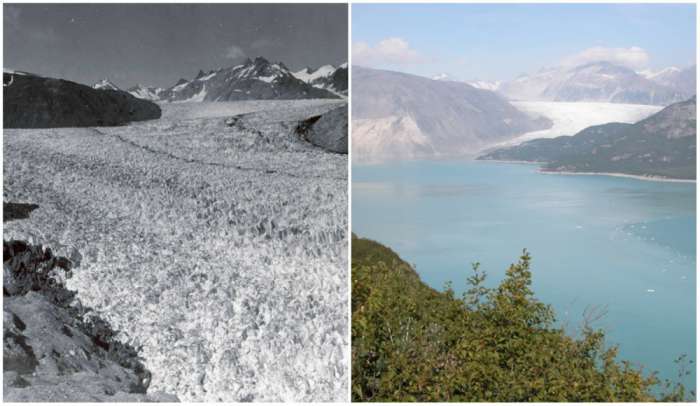 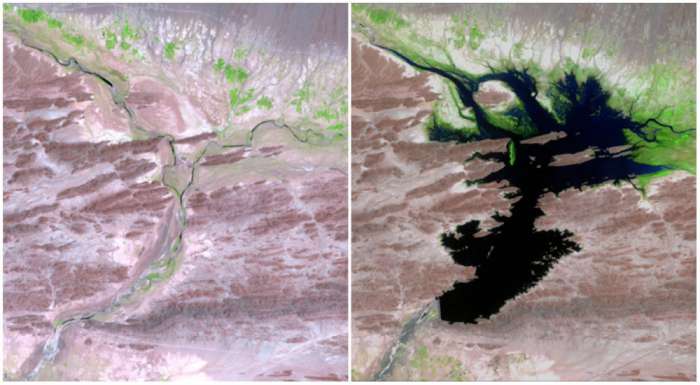 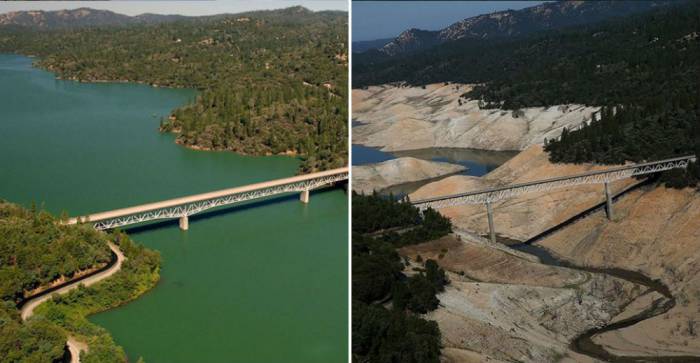 Similar: 20 Aerial Photographs That Show You Another Side Of The Famous Cities.

We think now we all realise that the damage has already been done. We all need to act and we need to act right now, without fail. If you find the drastic changes alarming then do share this article with your friends and loved ones. Also, don’t forget to check out the remaining photographs at NASA’s official website given below.