Mumbai is among the most popular cities of India. Infact, it is India’s Business and Entertainment capital. It is also called as the bustling city of dreams. Today, we have listed down some of the facts about our favourite city of dreams, Mumbai. To begin with, this post is exclusively for Mumbaikars and those who want to explore and love this city.

Moreover, after living in the city you will realize that the city is life itself. Like life, you never know what’s going to happen next. Every Mumbaikar will feel proud after reading these facts about Aamchi Mumbai. So, Mumbaikars be prepared to love your city more after reading the below facts.


Mumbai is the capital city of  Maharashtra. It is the most populous city in India and the ninth most populous agglomeration in the world. It has an estimated city population of 18.4 million.

Highest number of billionaires and millionaires among all cities in India. It is also the wealthiest city in India. Furthermore, Mumbai has the highest GDP of any city in South, West, or Central Asia. 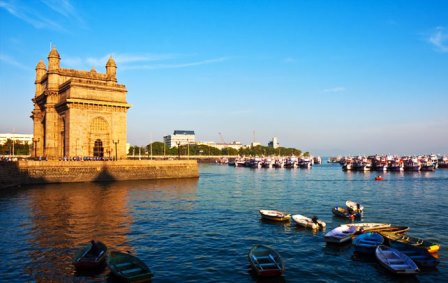 Built on what was once an archipelago of seven islands. Bombay Island, Parel, Mazagaon, Mahim, Colaba, Worli, and Old Woman’s Island (also known as Little Colaba). 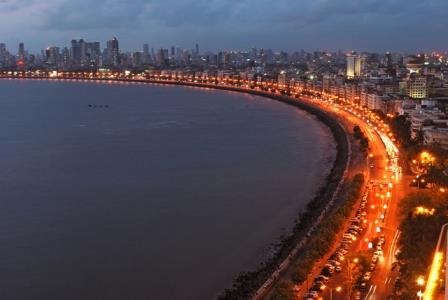 Many famous writers of the world born in Mumbai’s Nobel Laureate Rudyard Kipling who wrote Kim and The Jungle Book was born in Mumbai. Even Gregory David Roberts and Salman Rushdie are Mumbaikars. 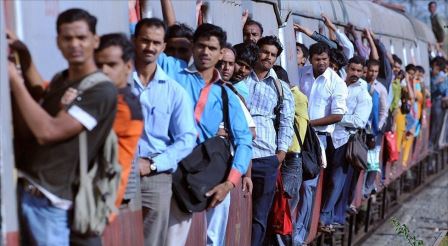 Mumbai trains were built to hold 1700 passengers, while they often carry three times that number, leading to such notorious crowding that railways have given peak hours a special name: the ‘Super Dense Crush Load’. 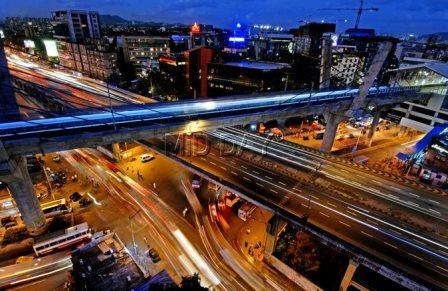 The letter ‘B’ in Bollywood is derived from the city’s old name Bombay.

Read more: 10 Reasons Why Pune Is The Best City In India To Live In. 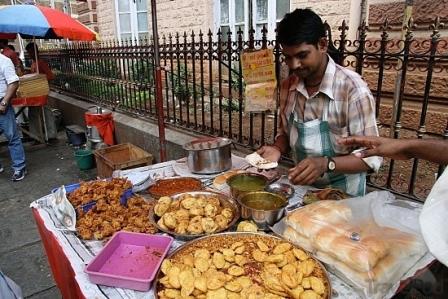 Although street food is common all over India, yet street food in Mumbai is noted because people from all economic classes eat on the roadside. Almost round the clock and it is sometimes felt that the taste of street food is better than restaurants in the city. 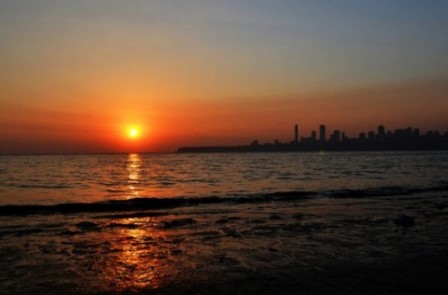 As they say, ‘Mumbai may not be my city. But it is my kind of City.’

So, mumbaikars what are you waiting for? Share this post with your friends and loved ones so that they can love your city ‘Mumbai’ too.

Is It Expensive To Live In Chicago