#3 No. of Trump’s claims is greater than no. of hairs on Trump’s head. 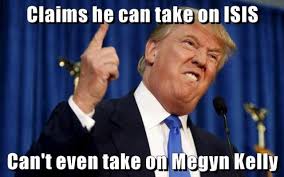 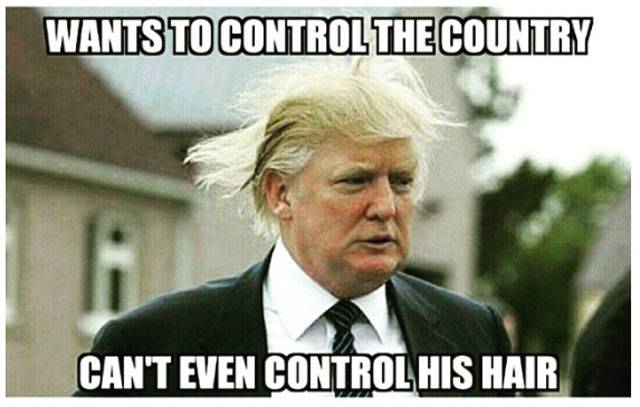 #7 What if I told you that you are wrong. 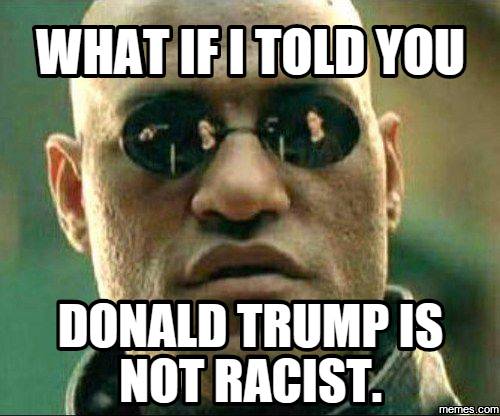 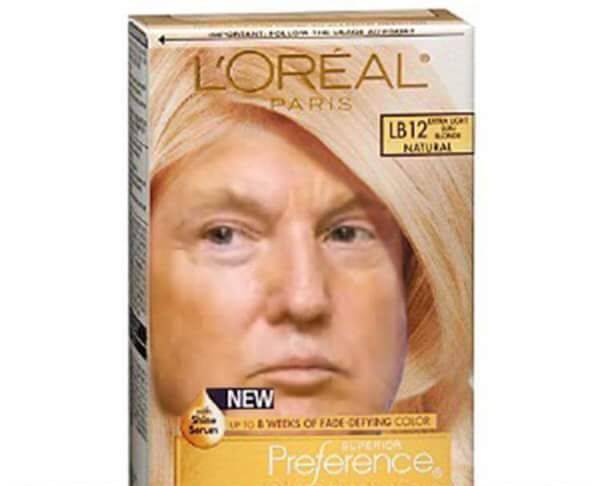 #9 We seriously can’t decide which one looks better. 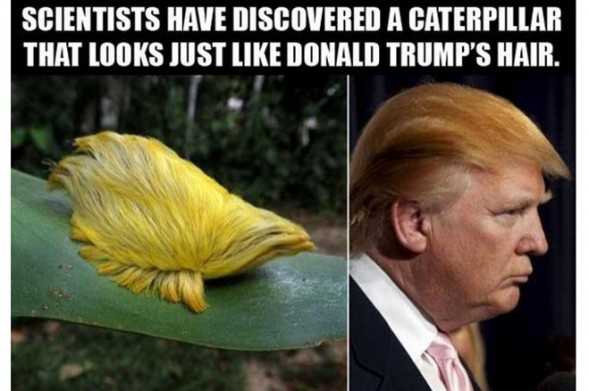 #10 But, we love to jump to the conclusion with this meme. 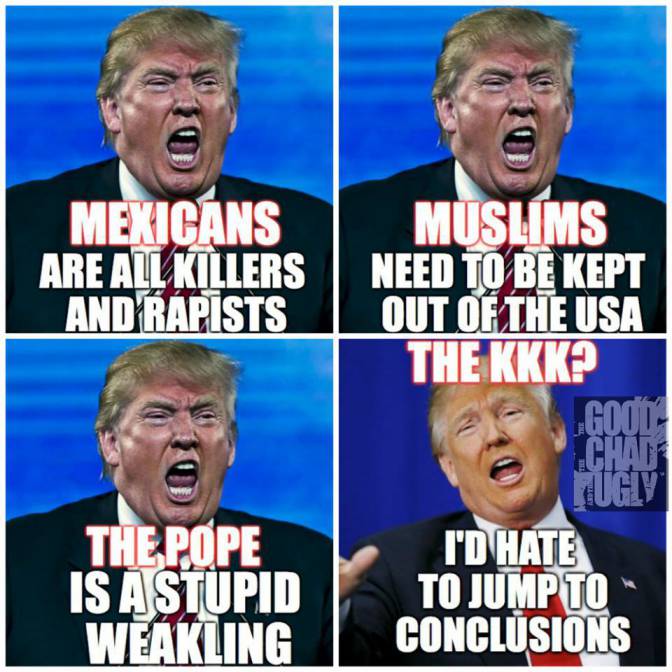 Also, let us know if you like these funny and hilarious Donald Trump Memes and make sure to share this post with your friends and loved ones, so that they can laugh too.