While twins in movies are a common thing but do you know some celebrities which play on-screen are real life celebrity twins. Yes, you read that right, we are talking about famous celebrity twins. We think most of you are not aware of these twins in Hollywood because mostly one of the twin is famous for his work while the other works off-screen. Some of these celebrity twins are so identical that it’s hard to differentiate them while few of them have worked as a body double of their sibling.

Today, we have listed down 10 of the celebrity twins in Hollywood that may come as a shock to you. So, without taking much time let us check out the list below. 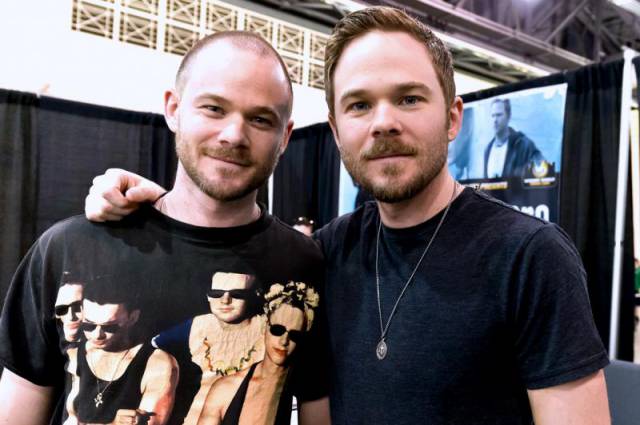 Shawn Ashmore is best known for his roles in the X-Men films where he plays Iceman. However, his twin brother Aaron is also working in front of the camera, with parts on Smallville and Warehouse 13. These two look so similar, you may have just assumed that it was one person playing all these characters. 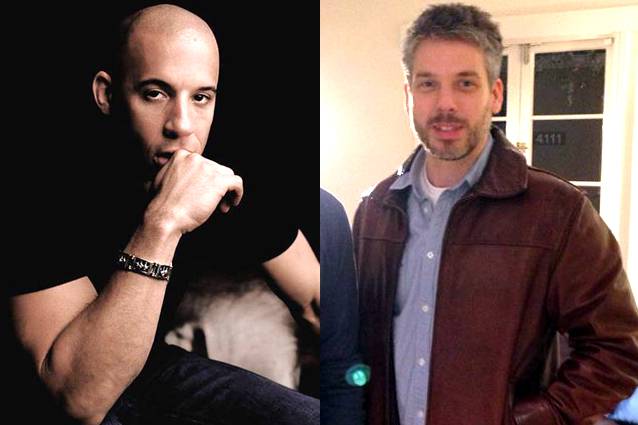 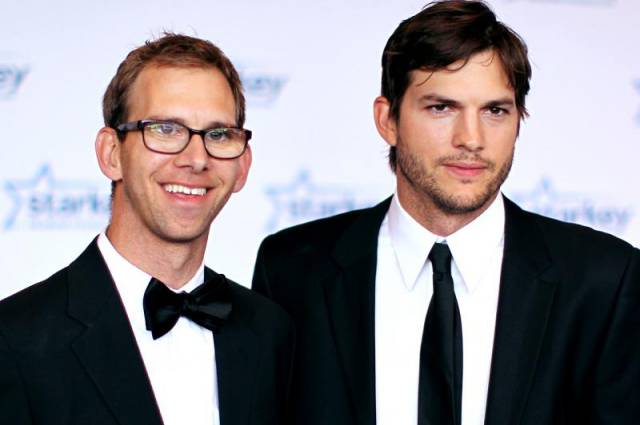 Ashton’s twin Michael Kutcher suffers from Cerebral Palsy, a cause for which Ashton has been fighting the good fight since his childhood. Moreover, Ashton began modelling to make money to help contribute to his brother’s medical expenses. Michael currently lives in Iowa and works as a motivational speaker. 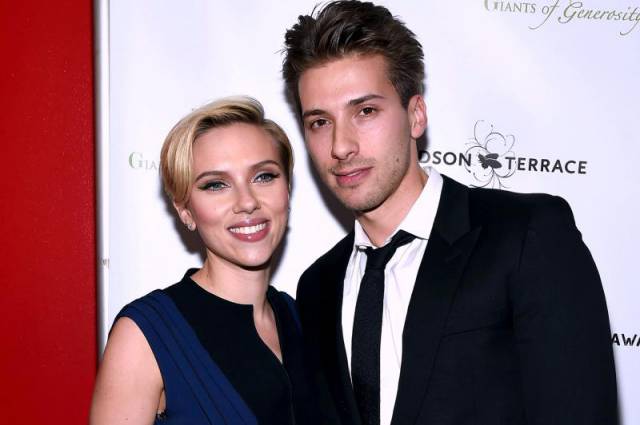 Scarlett Johansson, the hottest actress in the Hollywood, is one of the most recognisable faces on this list. It may come as a surprise for you that the actress has a twin brother named Hunter. Although has opted to stay out of the limelight, giving his attention to politics. 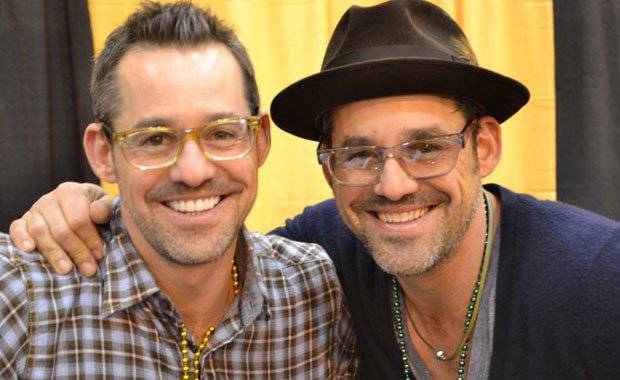 Believe it or not, these celebrity twins Nicholas Brendon and Kelly Donovan were born three minutes apart. Many years later, they still stood side by side with starring roles in Buffy The Vampire Slayer. 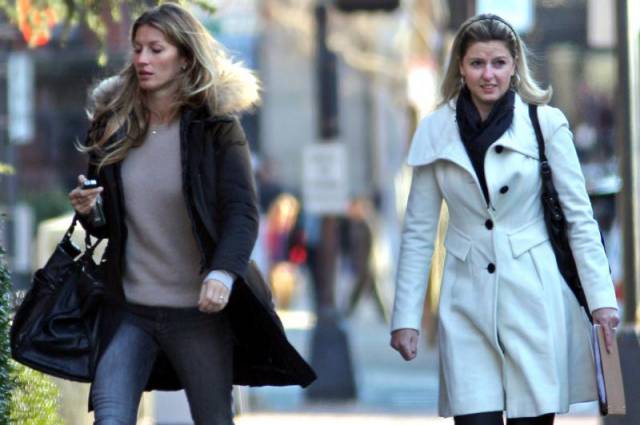 While we all know that Gisele is a famous Supermodel but most of us don’t know that she shares her birthday with her fraternal twin, Patricia. Although Patricia has a pretty face just like her sister, but she never wanted to be a supermodel. 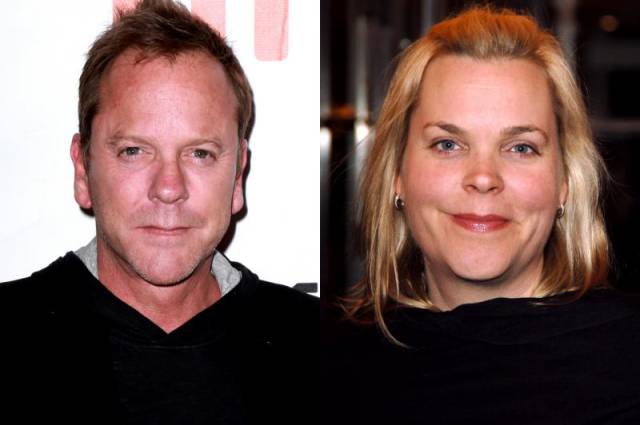 The next time you see a photo of Rachel on the Internet and think it’s a photoshopped pic of Kiefer, just know that you are wrong.Turns out Kiefer is seven minutes older than his twin sister who works in the film industry as a post-production supervisor. 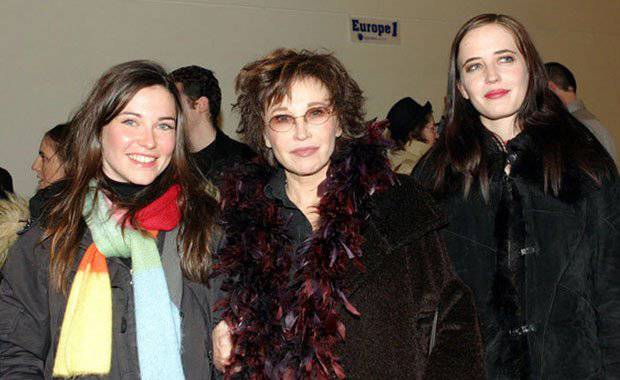 It may interest you that the actress Eva Green has a non-identical twin sister, Joy, who studied business and is married to an Italian count. Although both the sisters look quite different but they both are pretty. Although both the celebrity twins look quite similar, Jon prefers to be in front of the camera, Dan stays behind the scenes, working as an animator. The two are partners in a production company, and at times, Dan has sat in for Jon at autograph signings. 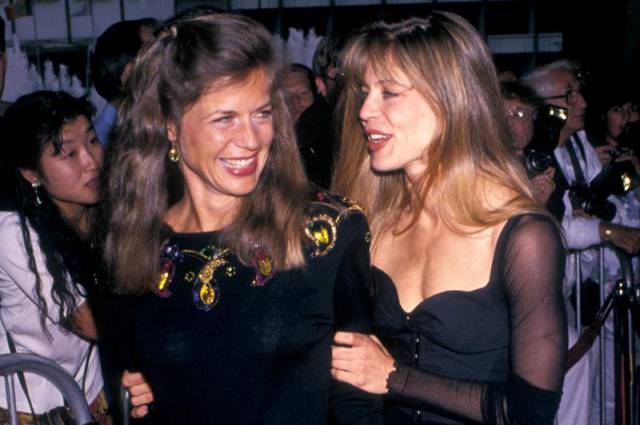 Remember Sarah Conner in the Terminator movies, well her name is Linda Hamilton. It may shock you to know that she has a twin sister Leslie, who was her body-double in Terminator 2.

Don’t miss: 5 Famous Celebrities With Disabilities That You Don’t Have Any Idea About.