Gautama Buddha founded Buddhism. He is believed to have lived and taught mostly in the eastern part of the Indian subcontinent. And the time period was sometime between the sixth and fourth centuries BC. Furthermore, Gautama is the primary figure in Buddhism. His followers have summarised and memorised accounts of his life, discourses, and monastic rules after his death. In addition, various collections of teachings attributed to him were passed down by oral tradition and first committed to writing about 400 years later. Here are the 17 Famous Gautam Buddha Quotes that you should implement in your life. 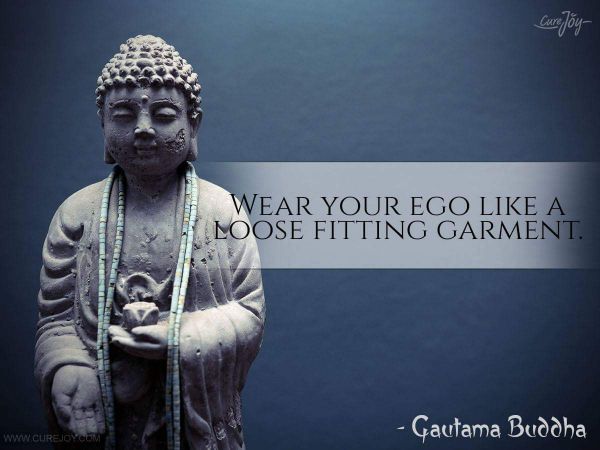 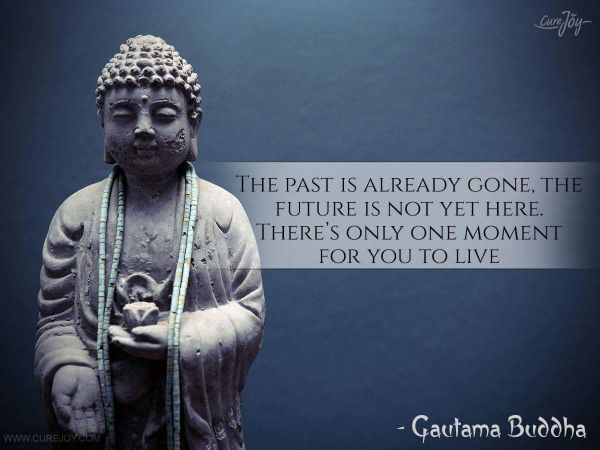 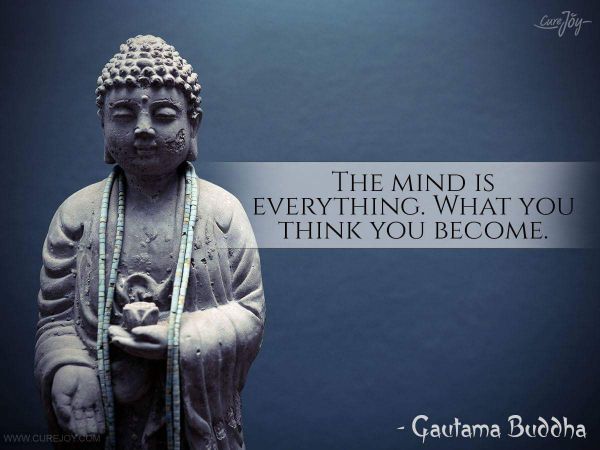 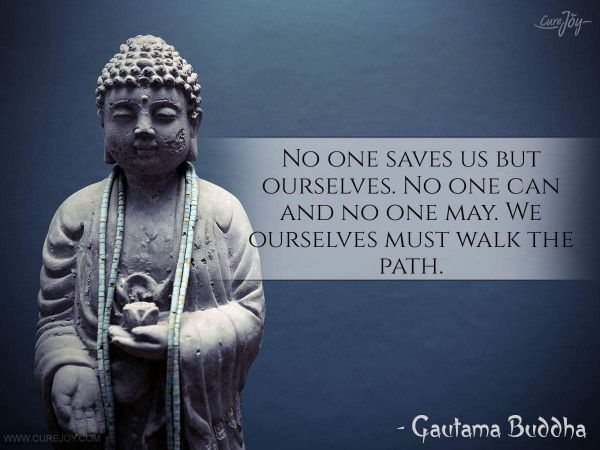 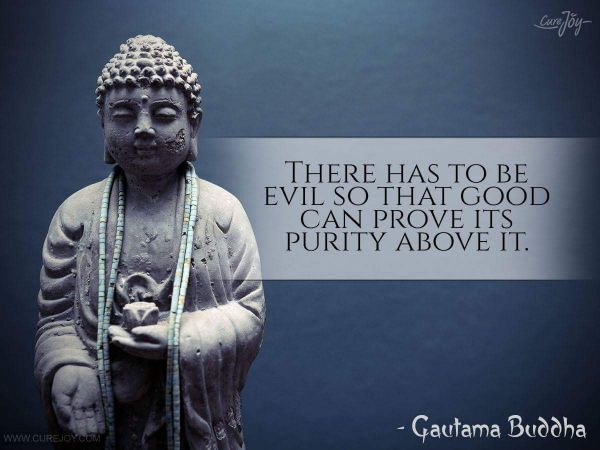 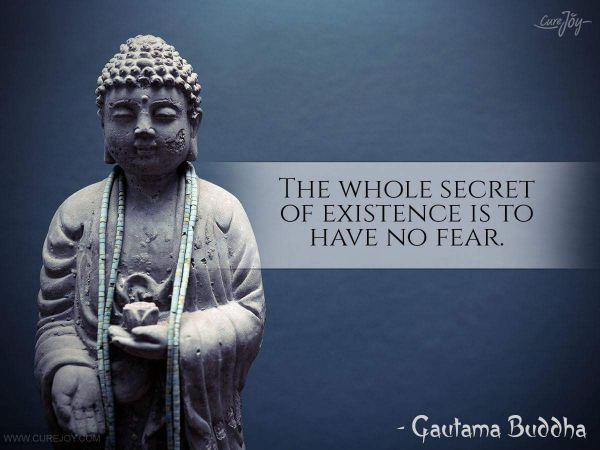 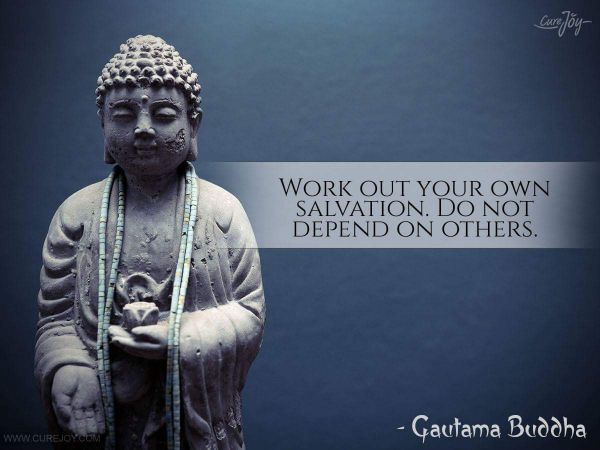 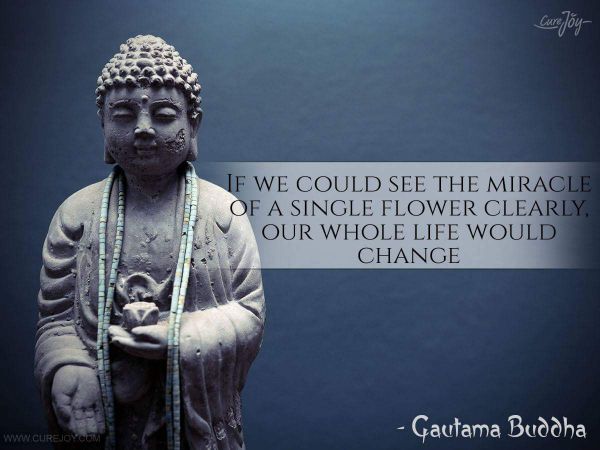 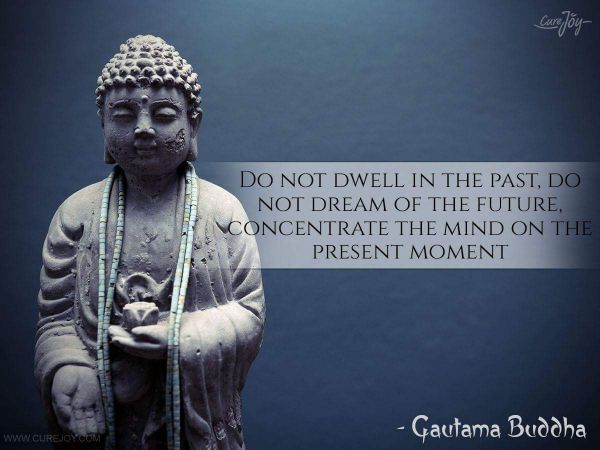 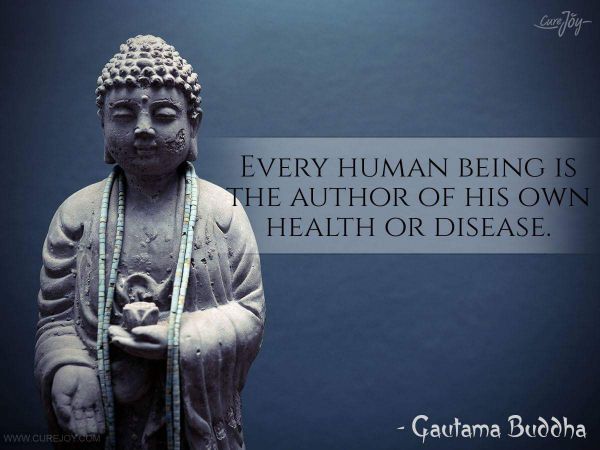 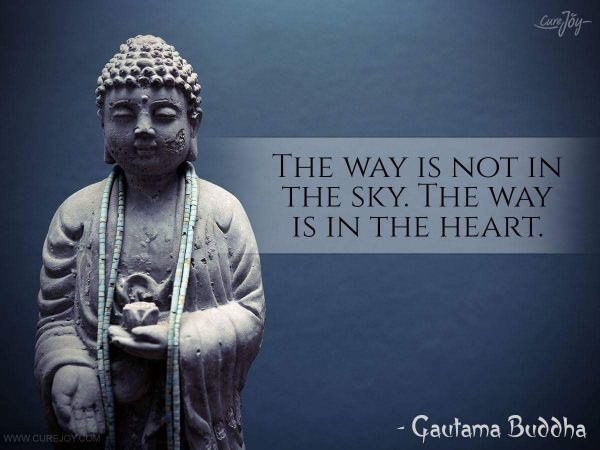 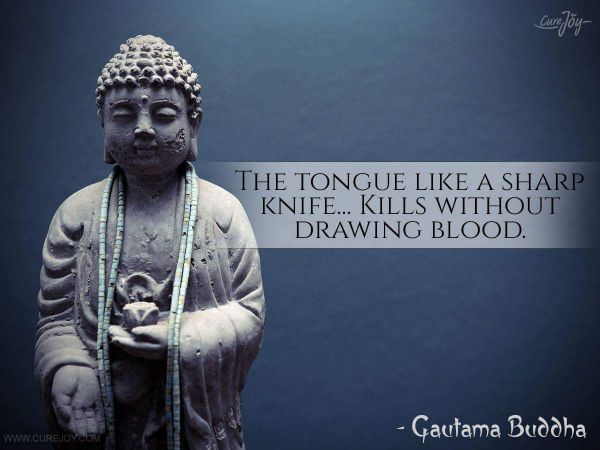 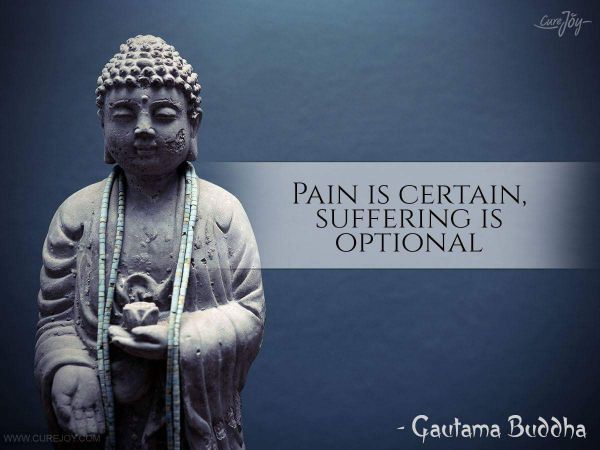 Also, let us know if you are inspired by these Gautam Buddha quotes and make sure to share this post so that others can get inspired too.