Picture fakery is as old as photography, but the Internet Age sure has made things more interesting. It’s not just that so many people out there seem to have great Photoshop skills, but also that they’re using their skills for satire and art. Let’s check out the 10 Viral Pictures on Internet that were actually fake.

Viral Pictures on Internet that were actually fake 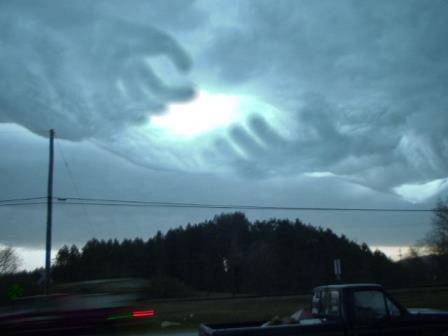 This Picture of “Gods Shaking Hand” to destroy the earth is completely fake. Gods don’t like to show off though.

2. Sharks in a Subway station. 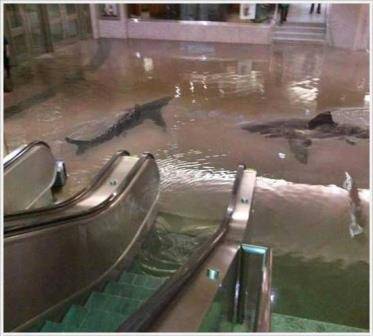 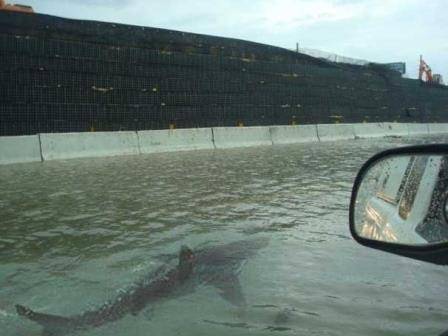 Can’t tell you how much people love to Photoshop these sharks. 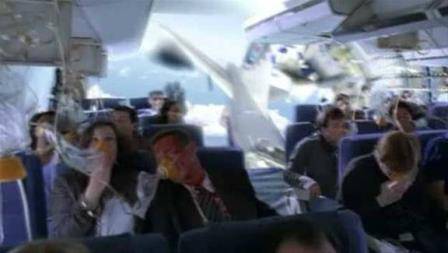 It is not an actual footage of a plane crashing. It is a random shot from a TV show. 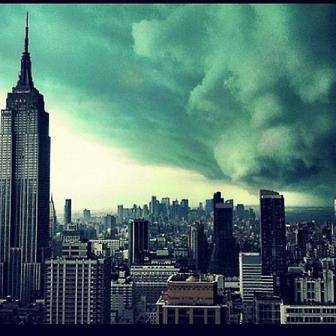 You are safe, don’t need to panic. Avengers are there to save us from everything, till its photoshopped. 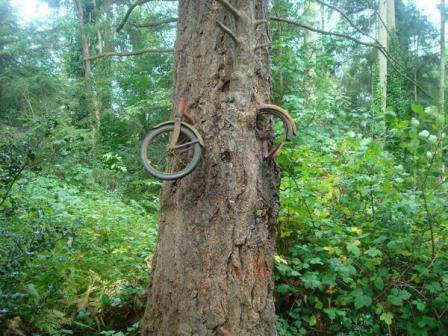 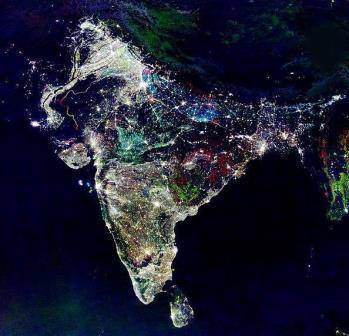 So, much lighting and so many fools who get caught by these fake viral photo from International Space Station.

Read more: This Slow Motion Video Will Prove That All You See in WWE Is Fake. 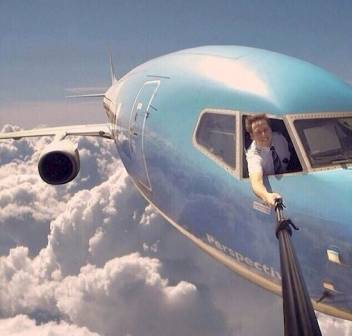 The background of this image is created by some talented artists. Remember, Selfie is injurious to health and especially, this type of selfie. 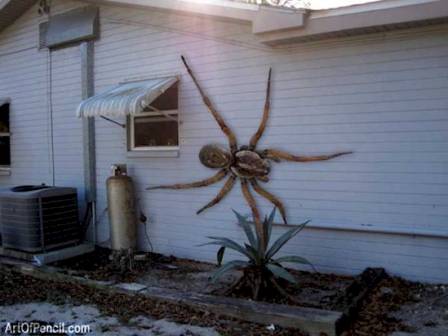 Keep calm, you are not under alien attack. You just need to be safe from those Photoshop artists. 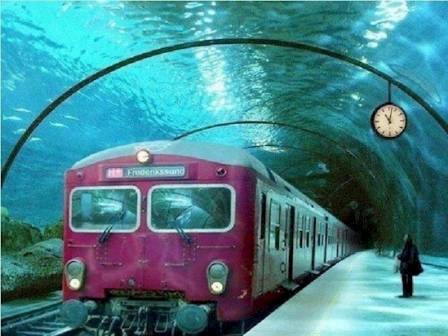 I wish some station to be as cool as this Fake station. It is one of the most famous viral pictures on Internet that were actually fake.