James Bond might be the coolest spy on-screen but another thing that makes Bond movies special is the Bond Girls. There are over 20 James Bond movies which feature the hottest Bond girls that have redefined boldness in the industry. With every new James Bond movie, the franchise introduces a new Bond girl and fans usually go crazy over the hot girl. And with a long journey of catching a thief and international villains, Bond has kept a good taste when it comes to choosing a girl in the movie.

With a countless number of stunning beauties featuring in the Bond series, it’s very tough task to make a list top 10 sexiest and hottest Bond girls. But, we have tried our best not to miss anyone of these sexy actresses. So without killing your excitement, let’s check out these sexiest and hottest Bond girls that really redefined boldness in the industry featuring in swimsuits and semi-nude on-screen. 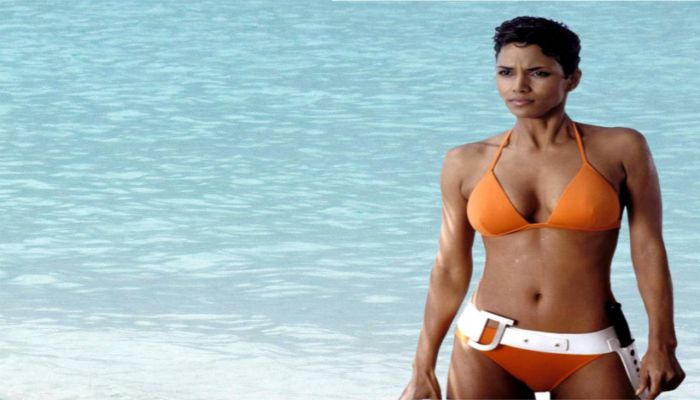 It’s pretty obvious that you will find Halle Berry on the top of the list of sexiest and hottest Bond girls ever. In the 20th movie of the James Bond franchise; Die Another Day, Berry played the role of Giacinta ‘Jinx’ Johnson, an intelligence agent who collaborates with James Bond to track the Villain of the movie. Halle Berry with her hot body and sexy looks set a beauty standard for Bond girls that can’t be matched even today.

2. Denise Richards – The World Is Not Enough 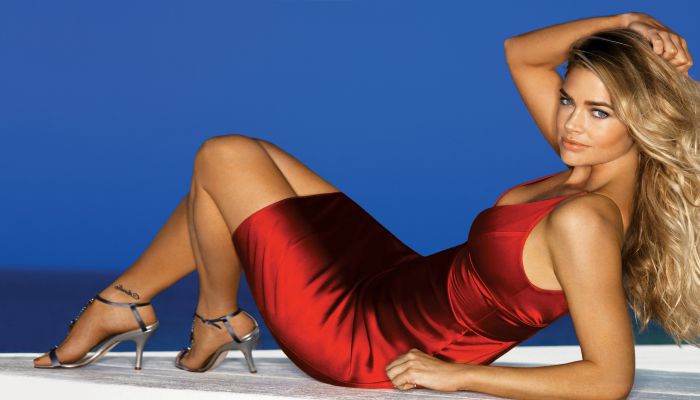 Although Denise Richards’ performance in the movie The World Is Not Enough was criticised by many fans and critics, but you gotta admit that she was so hot and sexy as a Bond girl. She played the role of Dr. Christmas Jones in the 19th movie of the James Bond series and surely made her name as one of the hottest bond girls. 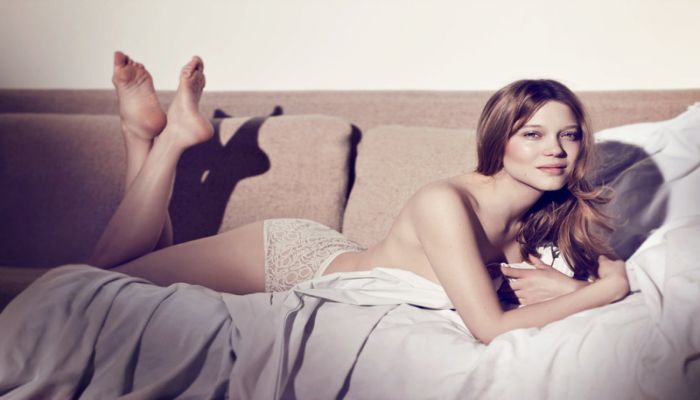 She is the newest Bond girl and also the fastest to make it to the list of hottest bond girls ever. Lea Seydoux played the role of Madeleine Swann in the 24th James Bond film Spectre. She is a french actress and best known for her performance as a lesbian artist in the movie Blue Is the Warmest Colour. 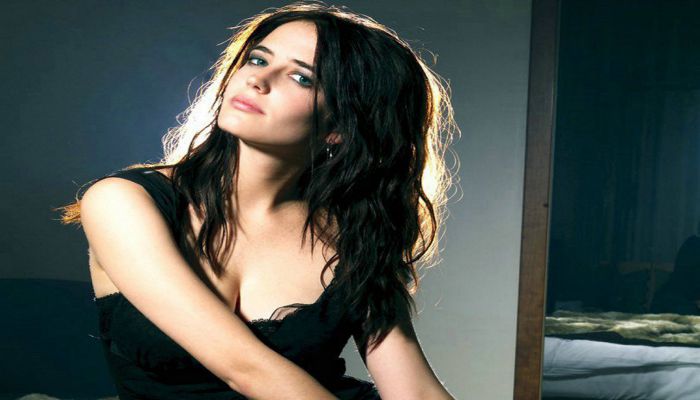 Eva Green’s breakout role as Vesper Lynd in Casino Royale made her an International sex symbol and she was ranked among the 100 sexiest stars in film history by Empire magazine at that time. Her character was the  first person that Bond opens up to and the first person that seriously breaks his trust. Green did full justice to her character in one of the best bond movies ever. 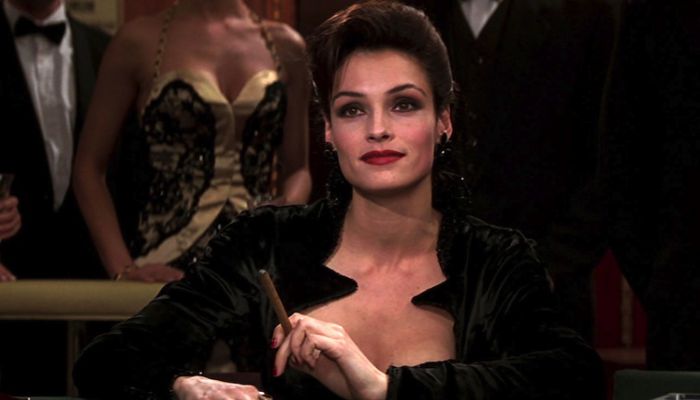 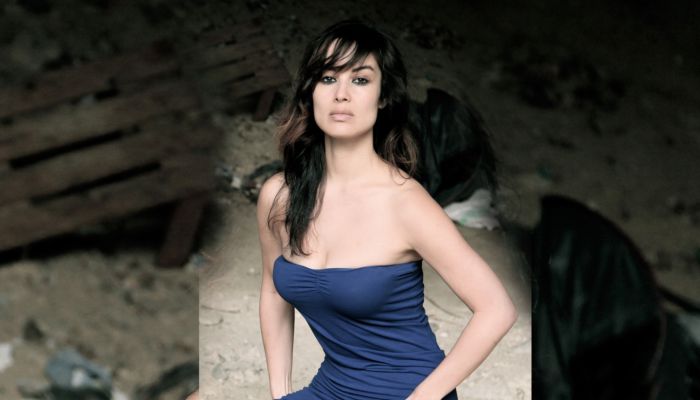 You may remember this stunning bond girl from the bond movie Skyfall. Berenice Marlohe played the role of Sévérine in the 23rd James Bond film Skyfall. The role played bu Marlohe can be described as glamorous and enigmatic and according to the actress, her life completely changed after she played one of the hottest bond girls in the movie. 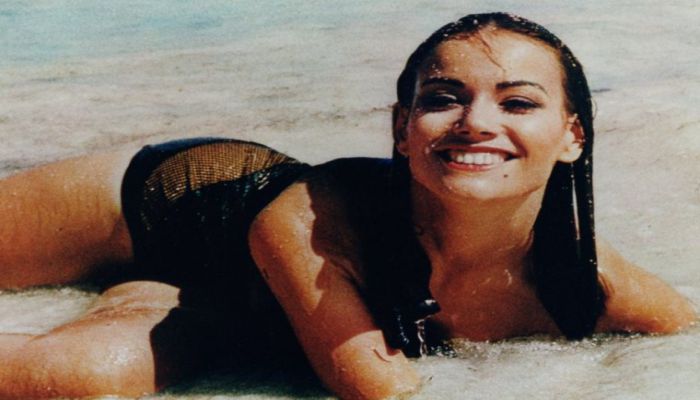 You may remember this french beauty, Claudine Auger who played the role of Dominique ‘Domino’ Derval in James bond movie Thunderball. Although the movie came back long ago in 1965, but the former Miss France completely nailed it with her sexy looks and hot body in the movie. Even today, she is considered as one of the hottest bond girls with the perfect body. 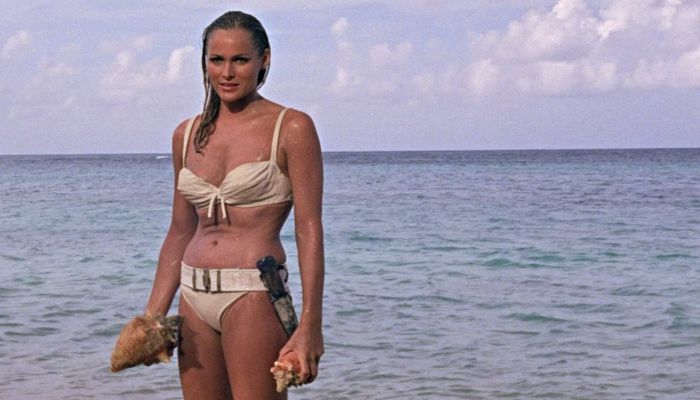 For all of you who don’t know her, Ursula Andress was the first Bond girl who played the role of in Honey Rider the first ever James Bond movie Dr. No. Immediately after the release of the movie, the Swiss actress became a sensation and  a sex symbol at that time. The Blonde bombshell is dubbed as the Ultimate Bond Girl and why not?. We mean who can forget her iconic white bikini scene in the movie?

9. Maria Grazia Cucinotta – The World Is Not Enough 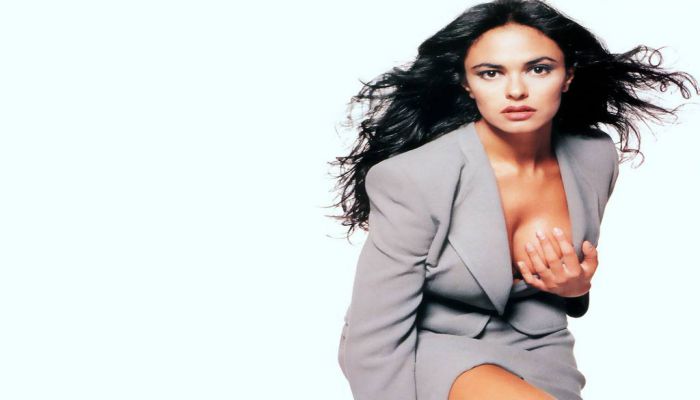 Maria Grazia Cucinotta immediately rose to fame when she was credited as the Cigar Girl in the 19th entry in the James Bond film series. She is an Italian actress and she almost stunned all the Bond fans with her sex appeal in the movie The World Is Not Enough. If you have seen the movie, you will agree with us that she is one of the sexiest and hottest bond girls ever. The last one on our list of top 10 sexiest and hottest bond girls ever is Shirley Eaton. Eaton played the role of Jill Masterson in the Bond movie GoldenEye. We are sure that all the Bond fans still remember the iconic scene where the actress was covered in gold and would agree with us that she got the assets to be dubbed as the hottest actress on this list.

Also, let us know which one of the actress on this list of the hottest Bond girls is your favourite one? If you liked the post, make sure to share this post with your friends and loved ones.

According To Quora, These Are The Hottest Hollywood Sex Scenes

These Funny & Hilarious Engineering Fails Will Make You Say WTF

16 Places You Have Mispronounced Your Entire Life