Girls from every part of the world are considered while making this list and the below mentioned girls are chosen as the top 10 most beautiful girls in the world. Let’s have a look at these pretty and gorgeous faces. 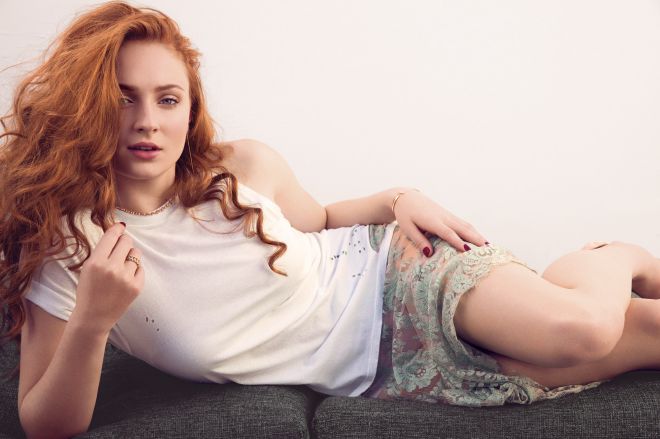 You may know this beautiful girl from the famous HBO TV series Game of Thrones where she plays the character of Sansa Stark. But you will be amazed to know that Sophie Turner is just 20 years old. The English actress has already proved her acting skills in movies. She is one of the most beautiful girls in the entertainment industry. 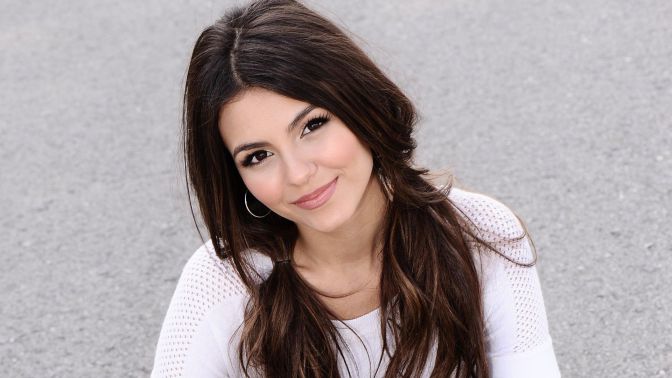 Victoria Justice is an American actress and singer who made her acting debut at a young age of 10 and since then she has been one of the famous celebrities from Nickelodeon series. Apart from acting, she is also active in the music industry and has recorded a number of songs. Victoria is one of the most beautiful girls on the Nickelodeon network. 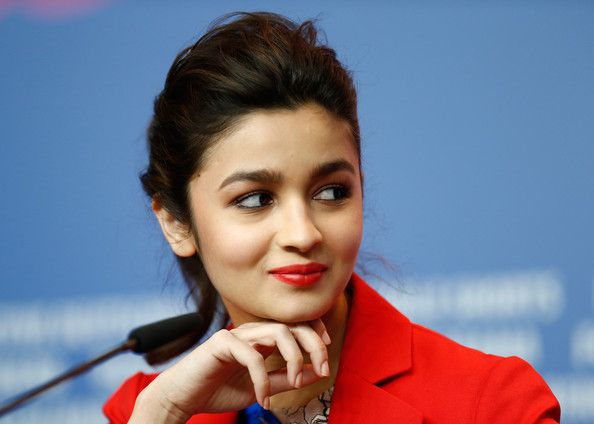 Alia Bhatt is one of the cutest actresses in Bollywood. Her name is often listed among the most talented actresses in India. She has also launched her own line of clothing for women. Apart from acting, she also has an interest in singing and she has sung five of her film songs. Also, Alia is the most promising young actress in Bollywood as of now. 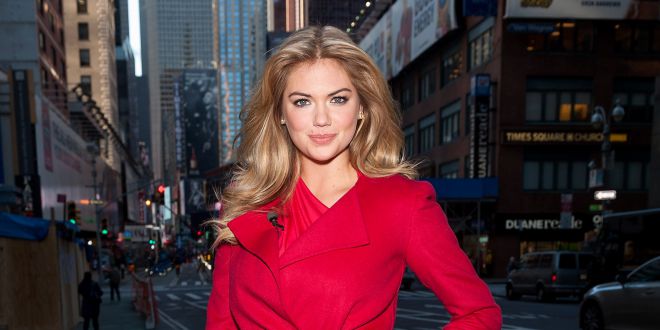 We don’t think there is anyone who doesn’t know this hot model unless you are living under a rock. Kate Upton is just 24 years old and she has already become one of the sexiest and the highest earning female models in the world. Aside from modelling, she has also appeared in a couple of movies. 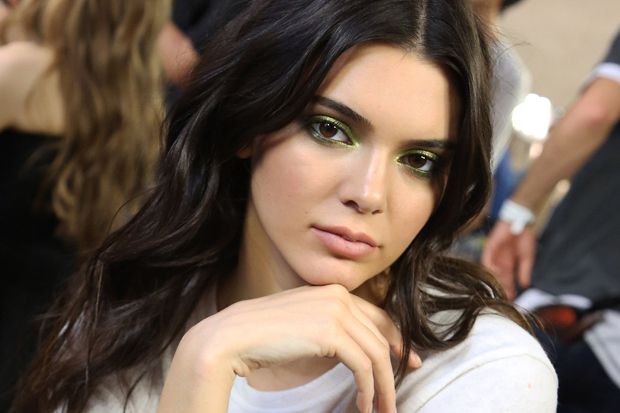 The famous American fashion model and television personality Kendall Jenner rose to popularity with her appearance in the E! reality TV show Keeping Up with the Kardashians. Since then, the 21-year-old has never looked back and has become one of the highest-earning models in the world. We don’t have any doubt in our mind when we say she’s one of the most beautiful girls in the world. 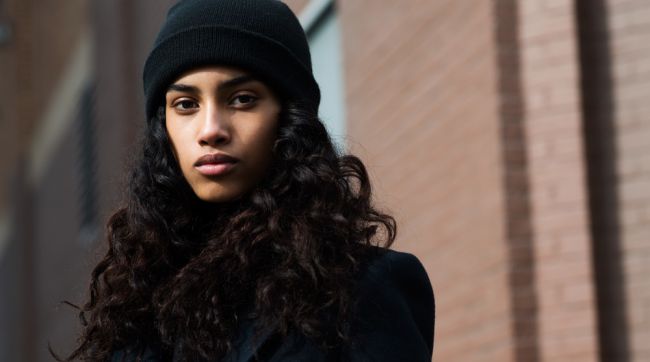 Imaan Hammam is a Dutch fashion model who had won Model of the Year competition by Couturesque Magazine, beating heavyweights like Lucky Blue Smith and Bella Hadid. She is just 20 years old and at such a tender age, Hammam has worked with almost all the major fashion brands. 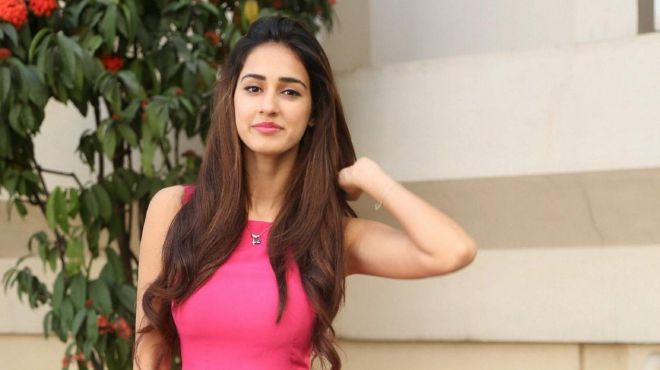 Disha Patani is a young Bollywood actress and model. She has one of the gorgeous faces in the world and talking about the hotness, you can say Disha is sheer hotness. Within a few months of her acting debut, Disha has made a huge fan following among the Indian youth. Her social media pictures are all hotness and that’s why she took the 3rd spot on our list of top 10 most beautiful girls in the world. 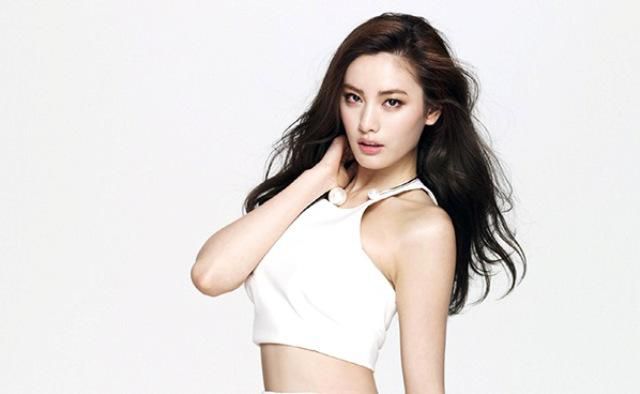 Im Jin-ah or most commonly called as Nana is a South Korean singer. Nana looks stunning in real life and her beauty can’t be described in words. Her flawless skin, shining hair and her smile make her one of the most beautiful girls in the world. Moreover, Nana is a licensed makeup artist and is a member of the Makeup Artists Association 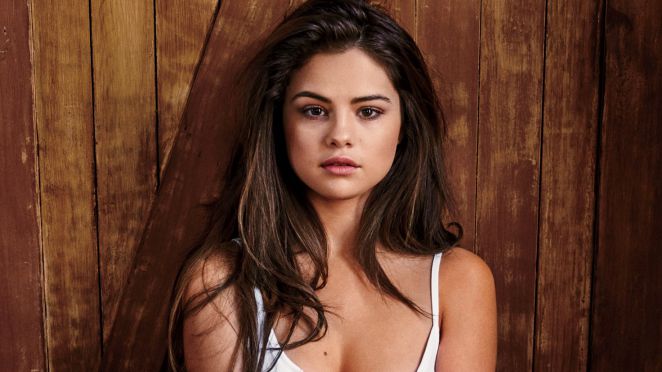 It’s time to meet the most beautiful girl in the world and she is none other than Selena Gomez. Talking about her career and success, there is nothing that the 24-year-old girl hasn’t achieved in her life. Selena is a famous American singer, actress and above all, she is the queen of social media. She has a huge fan following all over the world and is one of the most famous celebrities in the world.

Hats off to all the girls who have made it to the list and have achieved success and fame at such a young age. Share this post and let others know what you think about the top 10 most beautiful girls in the world.

Top 10 Hottest Women In Sports That You Will Ever See

Eco-Friendly Packaging: What it Is and Why it Matters

These Funny And Hilarious Donald Trump Memes Will Make You Go...

This Short Film Will Tell You What Humans Have Done To...