Although Indian women are world-famous because they are so hot and beautiful. But, most of these women that are recognised globally are Bollywood actresses like Deepika Padukone or Priyanka Chopra. We bet most of you haven’t heard much about hottest Indian models that had made big in the modelling world globally. Many hot and sexy Indian models like Aishwarya Rai, Sushmita Sen and Priyanka Chopra won the beauty pageants and made their way to the film industry. But today they are recognised as Bollywood actresses and not as a model. 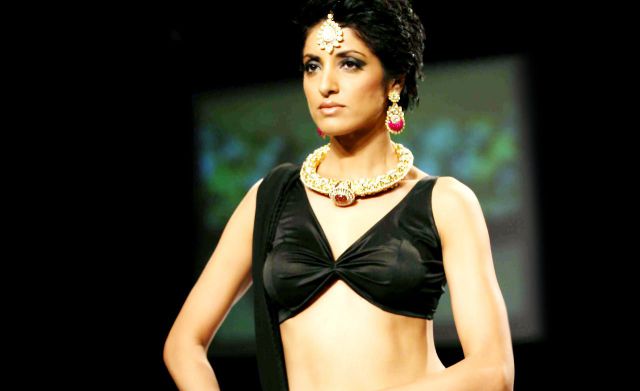 Jessy Randhawa is a big name in the Indian modelling world and she is one of the first models to made her name globally. She also participated in the Femina Miss India with famous actresses like Aishwarya Rai and Sushmita Sen. 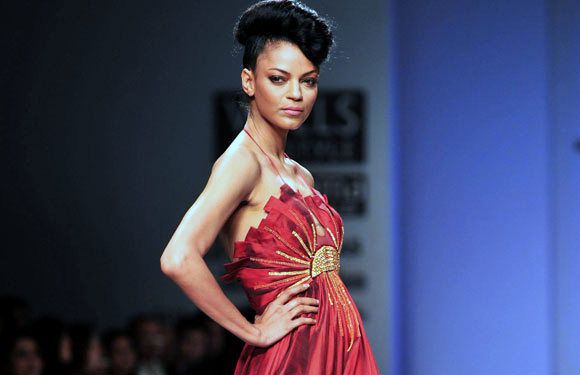 Dubbed as the Naomi Campbell of India, Noyonika Chatterjee is one of those models that broke the stereotype of light-skinned models. This Bengali beauty walks the ramp with full confidence and has managed to rule the ramp for quite a few years now. 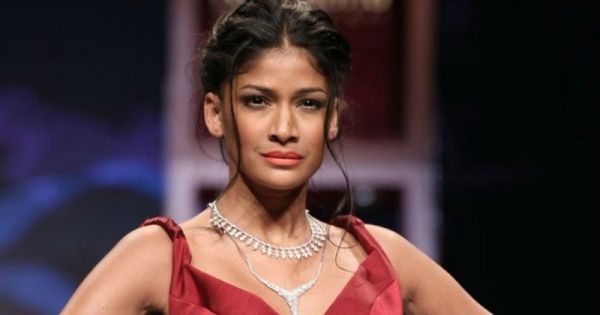 Carol Gracias is an Indian supermodel from Kerala. This dusky beauty has some warm assets that make her one of the hottest Indian models. Her presence on the ramp makes the environment sexy and charming enough to notice her. She is also a former winner of the coveted India’s L’Oréal/Elite Look of the Year title. 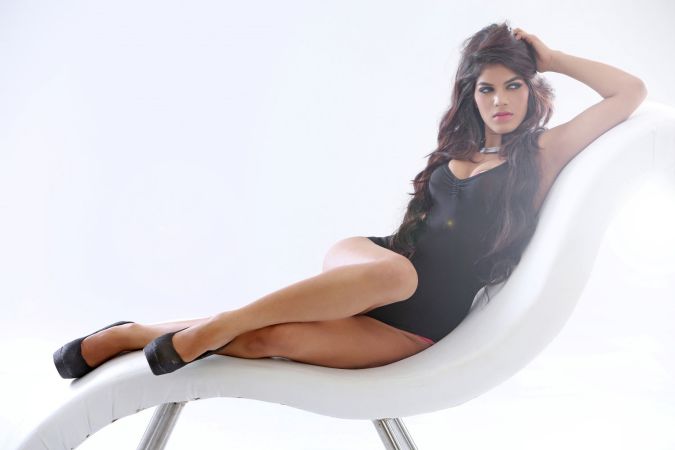 You know what they say about the Delhi girls, they are hot and sexy and Kanchan Tomar is a beautiful model from the capital of India. She has a perfect toned body and she walks the ramp with all her charm, and we bet you can’t get your eyes off her. 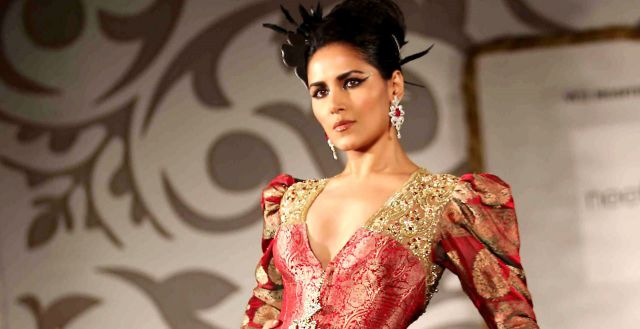 Yet another supermodel that has made the world fell for her with her sex appeal Tapur Chatterjee is a curvy Indian babe. Apart from her modelling career, she has worked in various endorsements. One interesting fact is that she has a twin sister named Tupur and they are the granddaughters of legendary filmmaker Hrishikesh Mukherjee. 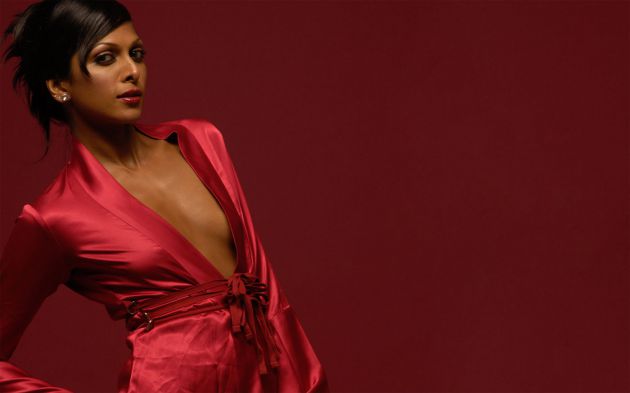 Nina Manuel has been one of the most searched Indian models on the Internet. This dark complexion beauty looks charming and her dusky looks made her one of the hottest Indian models. Apart from modelling, she has also appeared on the cover of many famous magazines. Sheetal Mallar is an Indian fashion model hailing from the city of dreams, Mumbai. In the past, she has won the Femina Look of the Year and the Elite Look of the Year in 1994. Although she is now a contemporary Indian photographer but she has been one of the hottest Indian models for over a decade. 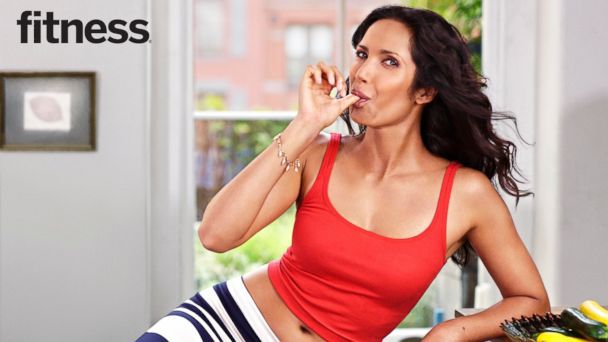 Padma Lakshmi is one of the most famous names on the list because this talented lady has been a model, author, actress and producer. She is one of the beautiful divas of Indian modelling that had made her presence felt global. She’s a fitness freak and still got a toned body. 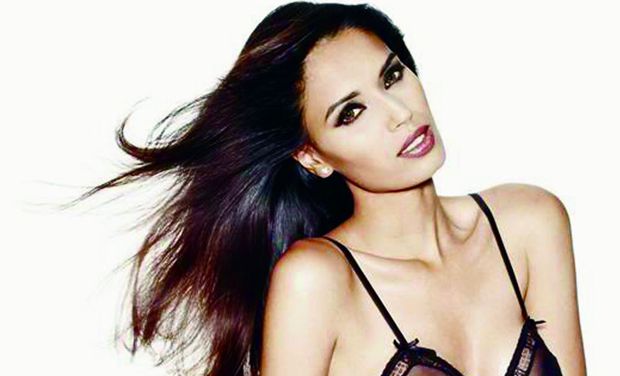 Ujjwala Raut is one of the most successful Indian supermodels that has made her name at such a young age. She already has the title of Femina Look of The Year with her name. She has worked with many international brands like Gucci and Victoria’s Secret. Undoubtedly, she is one of the hottest Indian models of all time. 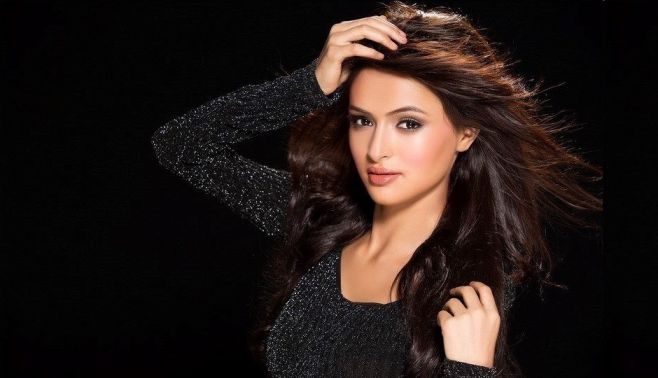 The last name on this list of top 10 sexiest and hottest Indian models is Anukriti Gusain. This young beauty won the title Miss Asia-Pacific World India in the year 2014. Moreover, she has many beauty pageants on her name. She looks an adorable diva when she walks the ramp.

Related: List Of Top 10 Hottest And Most Beautiful Models In The World.

So, have you liked this list of top 10 sexiest and hottest Indian models of all time? If you liked this post, share this with your friends and family.

You Will Stop Complaining About Your Job After Seeing This

Top 10 Hottest Female Superheroes in Hollywood That Are Our Crush

Sorts Of Our Essays Writing Service

Can You Solve This Tank Puzzle And Tell Which Tank Will...