There are some facts about Games of Thrones that hardly anyone can deny like everyone is going to die and all female characters in Game of Thrones are hot. While the cast of Game of Thrones is in hundreds, and many beautiful and hot women come and go each season. Yet, there is always a hot woman on the top calling the shots.

Although it is very difficult for anyone to rank these beautiful women. But, we have tried and made a list of 5 of the hottest female characters in Game of thrones till now. We have prepared this list on the basis of various surveys and suggestions available all over the internet. Check out the list below and do let us know what do you think. Ygritte is a wildling woman and spear wife who becomes a lover to Jon Snow. Despite her unconventional look, Jon Snow succumbs to her seductive charm. The character of Ygritte is played by a Scottish actress named Rose Leslie. She debuted in the second season but bowed out in the fourth season of Games of Thrones. 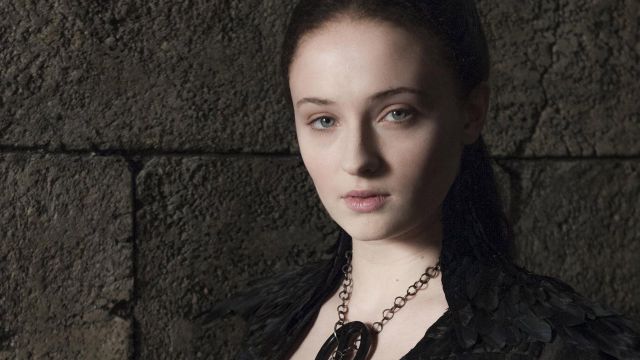 One of the most powerful characters in Game of Thrones is Sansa Stark. She is the elder daughter of Lady Catelyn and Lord Eddard Stark. Her intimate scenes with her husband Ramsay Bolton surely raised the temperature of the show. In the HBO TV series, the role is played by Sophie Turner. Also, she definitely deserves a place among the hottest female characters in Game of Thrones. 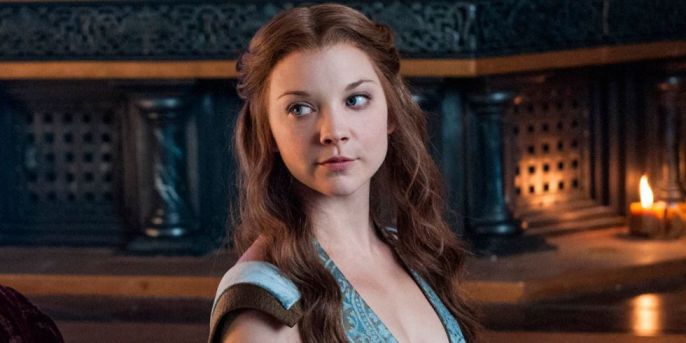 Ranked as the runner-up among the top ten crushes by Esquire, Margaery Tyrell is also a major character in Game of Thrones. Margaery became Queen Consort through her marriage to King Joffrey Baratheon, and later his younger brother Tommen Baratheon following Joffrey’s death. She was killed when the Great Sept of Baelor was destroyed with wildfire as orchestrated by Cersei Lannister. In the HBO series, the character is played by 34-year-old actress Natalie Dormer. While the English actress in real life is a pure hotie. 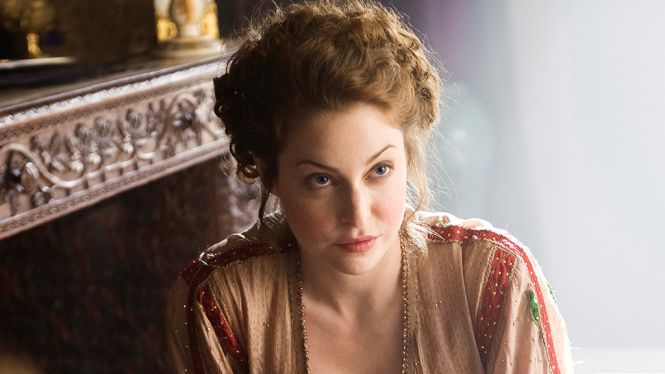 While, the character of Ros didn’t last long in the HBO TV show GOT, but it certainly got everyone’s attention. In the book, Ros is a prostitute of renowned beauty, and an acquaintance of Robb Stark, Theon Greyjoy and Jon Snow. The character is portrayed by an English Actress named Esmé Bianco. She only appeared for first three seasons of the popular GOT series. 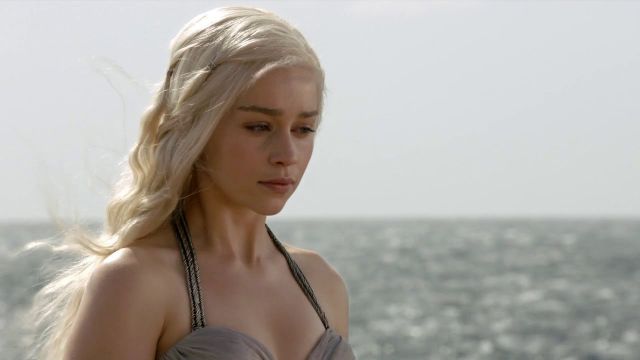 Daenerys Targaryen(also known as the Mother of Dragons) is a major and a prominent character in Game of Throne series. She is the only daughter and youngest child of King Aerys II Targaryen(the “Mad King”) and his sister-wife, Rhaella. While the character in GOT TV adaption is played by Emilia Clarke who was named as the Esquire‘s Sexiest Woman Alive in 2015. Moreover, she is also voted as the hottest female characters in Game of Thrones in many online surveys.

Also, check out: Do You Know About These Released & Upcoming Emilia Clarke Movies?

Also, let us know which one of these female characters in Game of Thrones you find the hottest? And make sure to share this post with your friends.

Top 10 Best Tourist Places In India That People Love To...

This Slow Motion Video Will Prove That All You See in...

10 Celebrity Clones Who Are An Exact Copy Of Each Other