Akshay Kumar is a Superstar in Bollywood. He has managed to carry that swag for decades now while being popular as a jack of all trades. He has made us laugh in Hera Pheri and cry in Namaste London. Kumar proved himself to be a villain to fall in love with in Ajnabi and Special 26 and a hero of all sorts in Baby and OMG. He showed that he is a director’s actor, give him any role and he would mould himself in it. This hero did not become a superstar overnight. His journey had to see several days of struggle before stardom touched his feet. Let’s check out the story of Akshay Kumar here. 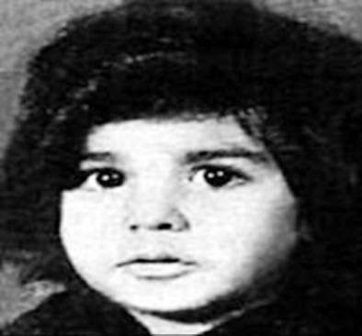 Born to Punjabi parents in Amritsar, Punjab, Akshay Kumar was originally named Rajiv Bhatia. He spent early days of his life in Chandni Chowk, Delhi and later moved to Mumbai with his family from where he did his schooling. After school, he went to college and decided to drop out of college and moved to Bangkok to learn martial arts. He wanted to get more advanced training, but his financial status could only allow him to go to Bangkok. 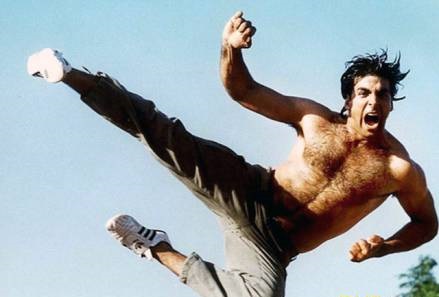 In Bangkok, he learned the combat sport, Muay Thai. To survive himself he worked as a waiter and a chef. Those were his days of struggle when he put himself out there to be able to pursue his passion. He would even buy jewellery from Bangkok and sell them in India to get himself some money. His favourite actor during those days was Dharmendra and he really wanted to be something like him. After he completed his training in Bangkok, he returned to India and opened his own training classes. 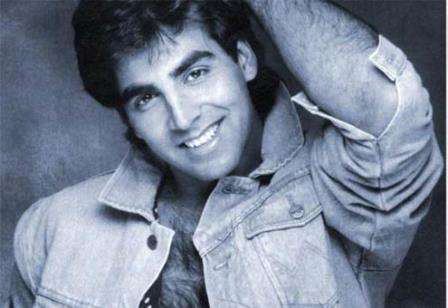 In India, Akshay met Jayesh Seth, a photographer and got himself clicked while doing a stunt. The picture turned out well. Akshay decided to try his luck in modelling. He had long hair, a moustache and looked nowhere close to the tall, dark and handsome man that he is today. Yet, he got a few modelling projects through some good pictures. He made more money from that project in 2-days than his month’s salary. But right before the shoot of an important advertisement, Akshay missed the flight and was told he will never become big in the industry. Heartbroken, Akshay finally decided to try his luck in Bollywood. 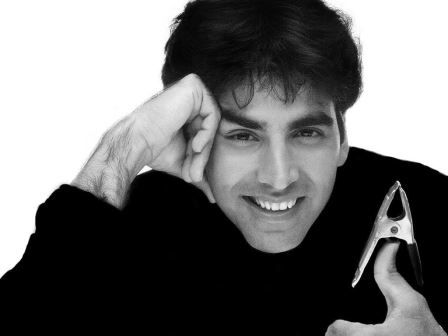 Akshay saw a lot of rejections and days of anonymity. His first screen appearance was an uncredited martial art instructor in Mahesh Bhatt’s Aaj in 1987. Then after his initial few flops, he got his break with Abbas Mastaan’s Khiladi which launched him with the screen name Akshay Kumar. The Khiladi films went on to make eight films with the last on being Khiladi 786 in 2012. Akshay worked for as many as 15 films in a year while doing his own stunts in many of them and most of them turning out to be a blockbuster. 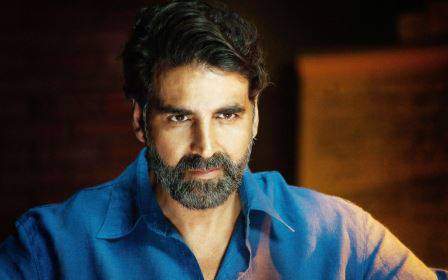 He was appreciated by Al Pacino himself for his roles. Furthermore, he was declared the 9th highest paid actor in the Forbes list that recently came out. His success did not take his humility away from him. He became an integral part of campaign ‘We The People‘ to raise awareness about global goals. He even contributes to various charities and trusts including Salman Khan’s Being Human initiative. He has a lot of films lined up in the future and many of them in progress in his own production house Hari Om (on his father’s name). 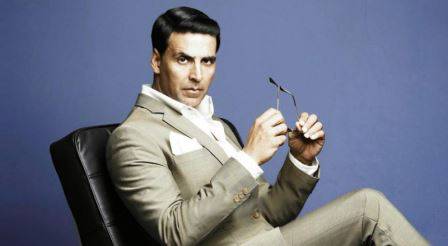 Akshay Kumar, 48, is by far the fittest man in the film industry. He leads an extremely disciplined life. Also, let us know if you feel inspired by the story of Akshay Kumar.