Celebrities are dominating Social Media when it comes to fan following. While, female celebrities are one step ahead of the their counterparts because they have garnered so much of fan following on all the social media networks. Be it Facebook, Twitter or Instagram, no one can beat these female celebs due to their massive following. While, Selena Gomez is the absolute favorite and queen bee of all the Social Media networks, it will certainly amaze you that how much Selena Gomez charges for a single social media post. 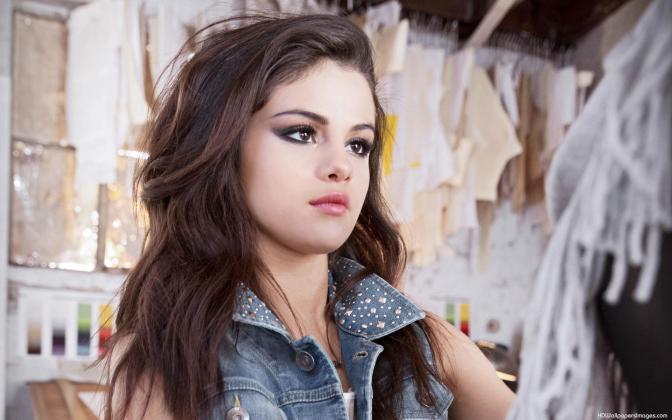 Also, check out: Selena Gomez chosen as the most beautiful woman in the World.

According to CEO of D’Marie Analytics “The rate-per-post is her ‘ad equivalent’ value per post across Facebook, Twitter and Instagram. This may be different than how much she is actually getting paid when participating in social media campaigns. That is up to negotiations between her agents and the brands. This valuation is based on D’Marie’s algorithm which measures 56 metrics including followers, post frequency, engagement, quality of post, click-thru and potential to create sales conversions from her social content.“

Also, let us know what you would have bought with the amount of money Selena Gomez charges for a single social media post?