Ever since the release of the magical franchise ‘Harry Potter’, people are ready to believe that wizards and witches actually exist. They actually believe that there is a magic land in our world where massive ghosts roam just like the normal people on earth. Recently, there is an image that went viral on the Internet for the same reason. You may have also seen the image where a massive ghost can be seen above a shopping complex. 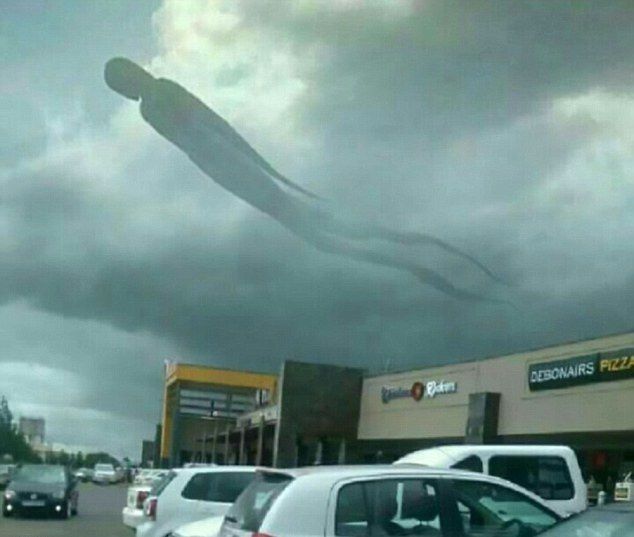 Various people claimed that they know the shopping complex and the place is in Zambia. It was not so long when their curiosity turned into terror and you know in this age of the internet, anything goes viral without any verification or confirmation. If you have seen Harry Potter movies, you will also understand what it’s like when a Dementor from Harry Potter appears onscreen. The image also had resemblance with the massive ghosts in the Harry Potter movies. Just look at the picture below from one of the Harry Potter movies. 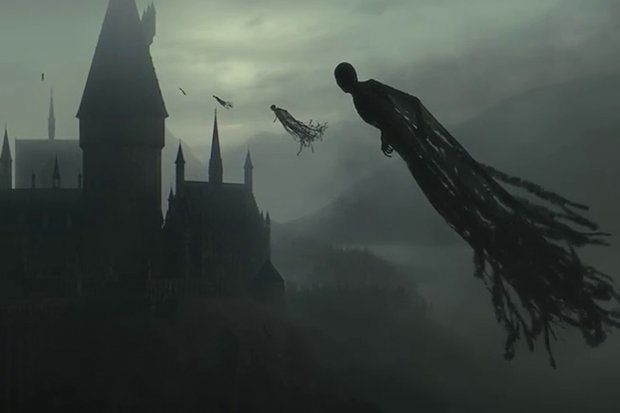 Soon the first image got followed by another image where a ghost can be seen above the forest and it started to scare the h*ll out of people. Most people didn’t go to shopping that day and stayed at home. But, everyone was curious to know the reality of the viral picture. 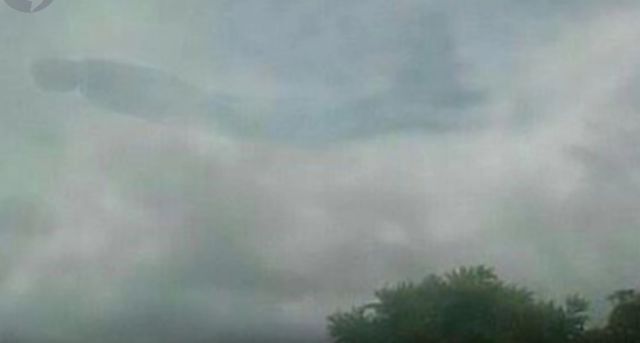 Then some intelligent people claimed that the picture is a hoax because if it appeared in the sky for so long, why there are only pictures and no video? Thanks to the suspicious people, the truth came out and people started debunking the entire story.

Now, it’s believed that the picture of the massive ghost in the sky was nothing but a photoshopped image.

Also, read: Watch What Happens When A Deaf Man Finds Out His Wife Is Pregnant.

We really hope that people become smart and responsible in the future and don’t start to believe everything they see on the internet.