The hot ladies on our list come from the professions where being hot is a major reason for their massive fan following. Their official social media accounts are flooded with their seductive images and that’s the reason their fans are absolutely crazy for these beautiful babes. We have compiled a list of top 10 most beautiful babes in the world that are nothing but hotness. Let’s check them out below. 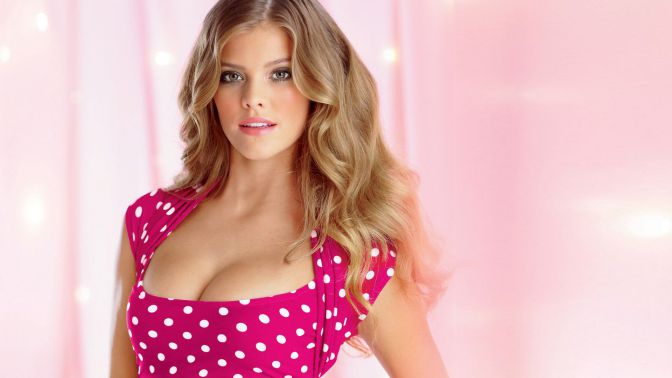 Nina Agdal is a Danish model who took the internet by storm when she appeared cover of the Sports Illustrated Swimsuit Issue and redefined hotness. The immensely hot babe is famous for her relationship with the famous American actor Leonardo DiCaprio. Her pictures on her official Instagram account are so sexy that you will definitely fall in love with the hot babe. 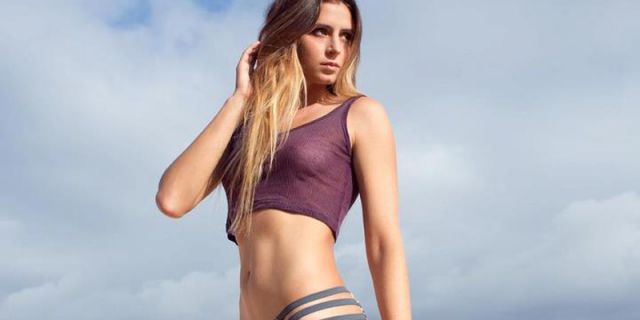 Anastasia Ashley is often listed as one of the hottest women in sports. She is an American professional surfer and model. Maxim referred the stunning hot babe as the sexiest surfer girl in the world. With such an athletic body and a beautiful face, Ashley can give any hot model a run for her money. 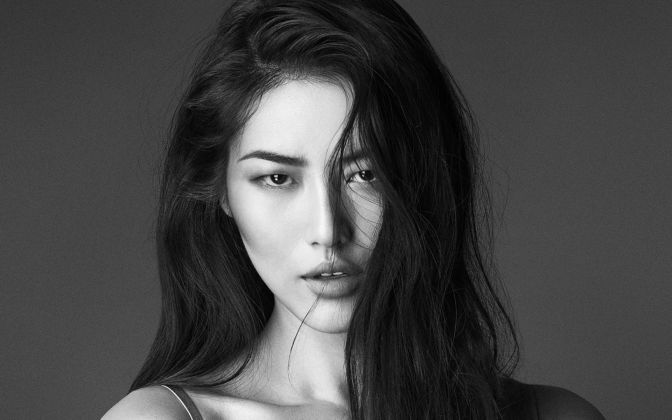 Liu Wen is the first model of East Asian descent to walk the Victoria’s Secret Fashion Show. Often dubbed as the China’s first supermodel, Liu Wen is a woman to die for. She is tall, seductive and above all, she is pure hotness. Liu originally planned to be a tour guide but as they destiny takes you to the place where you actually belong and so, she became the highest ranked Asian model. 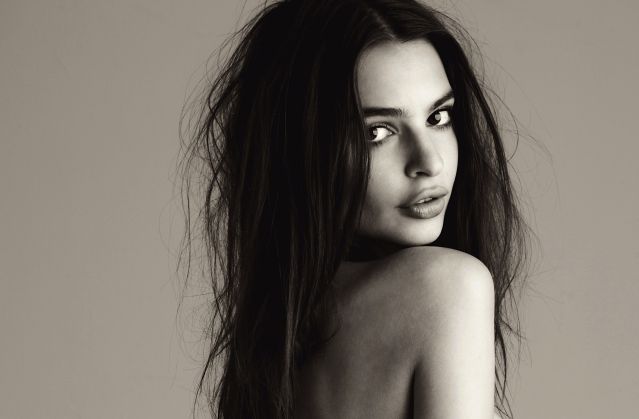 It would not be wrong if we call Emily Ratajkowski as the empress of Instagram because this American actress/model has a massive fan following of more than 10 million on her official Instagram account. The reason behind her fan following is that she is one of the most beautiful babes on the social media and her sizzling images will provoke you to see more of her. 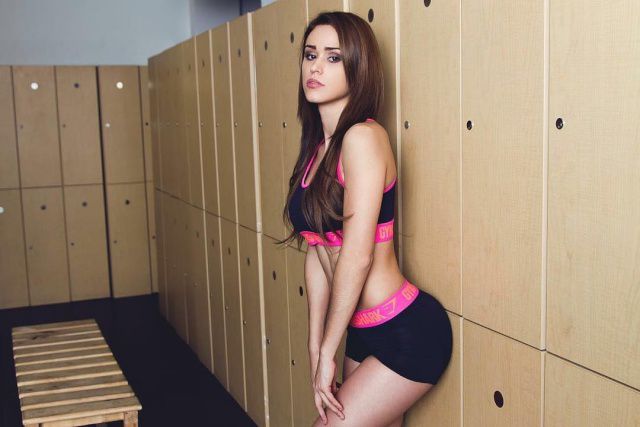 Officially branded as the hottest weather girl in the world, Yanet Garcia is a woman with dreamy curves and hot body. She usually shares her workout videos on her Instagram account and people have become absolutely crazy of her curvy body. With an hourglass figure, she is the dream girl of many men around the world. Most of the men watch the weather report on TV only to get a glimpse of the extremely hot babe. 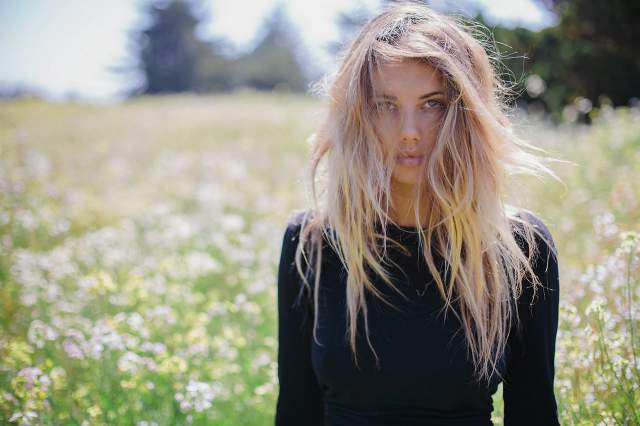 Sahara Ray is one of the hottest babes on the Instagram. Her insanely hot and seductive images on the social media can drive any man crazy for her. If you go through the images on her official Instagram account, you will agree with her that she is one of the most beautiful babes in the world. She was rumoured to be dating Justin Bieber last year but as of now, she is single and ready to mingle. 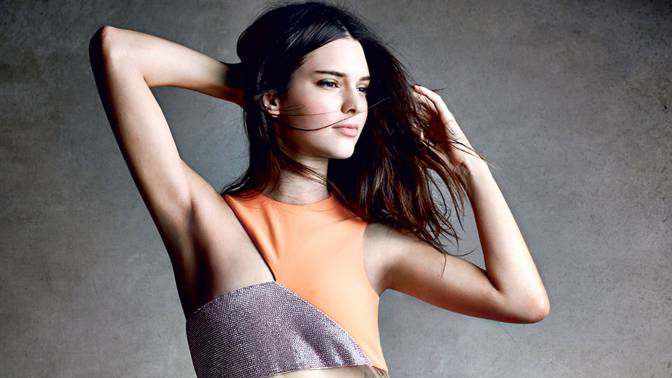 Kendall Jenner is an American model and a famous television personality. You will be amazed to know that she has more than 70 million followers on her official Instagram account. At such a young age, Kendall has achieved everything that a woman can dream off. Undoubtedly, she is one of the hottest and most beautiful babes in the world. 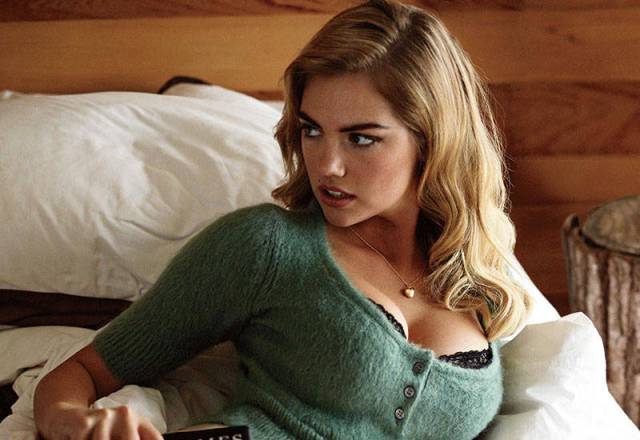 If you are talking about beautiful babes, you simply can’t miss Kate Upton. For all of those who don’t know her, she is an American model that rose to fame with her sizzling hot photoshoot for the Sports Illustrated Swimsuit Issue. Kate is so beautiful that you won’t be able to resist yourself falling in love with her. 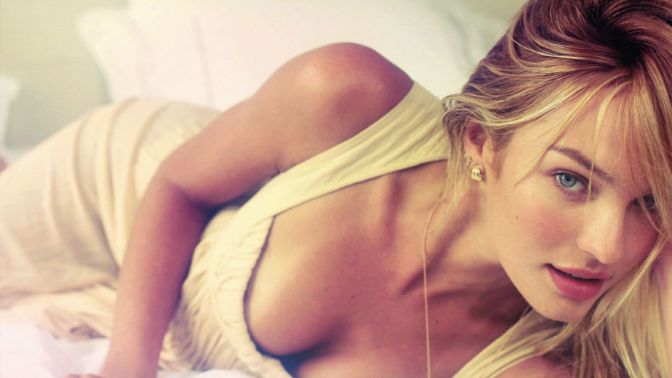 Seriously, we can’t get over the beauty of this South African supermodel Candice Swanepoel. She has even topped our list of hottest women in the world and is often considered as one of the hottest models in the world. Candice is best known for her work with Victoria’s Secret. The blue-eyed beauty is surely the most beautiful babe in the world.

Do let us know which one of the top 10 beautiful babes in the world you liked the most? If you loved these beautiful women, do share this post with your friends and loved ones.

Top 10 Bold Actresses Of Hollywood Who Went Too Far In...

These 3D Drawings By Nikola Culjic Will Make You Speechless

Marvel Vs DC Is Really On The Cards? What Stan Lee...

11 Hilarious Online Shopping Fails Which Will Have You In Splits