Without any doubt, Surfers are one of the sexiest professional athletes in the world. We all know how playing in water can keep our body fit and if you are a surfer, you are destined to be hot. Today, we will be talking about the top 10 hottest female surfers in the world. Almost all the surfers in the world are hot and it was a very tough task for us to choose the hottest ones.

The most attractive features of female Surfers are their toned body, sun-kissed skin and saltwater-encrusted hair. Not to forget, the thing that makes them look even sexier is their Uniform. Usually, they have to be in swimwear or skin tight body suits that show each and ever curve of their body. Most of the surfers have chosen to model as their second profession and why not? If you have a body that can make any man drool, then we see not other reason not to enter the modelling world. Let’s have a look at these top 10 hottest female surfers from around the world. 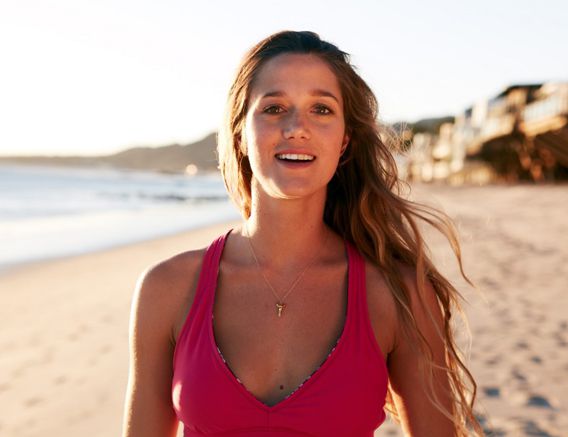 Monyca Eleogram, one of the hottest female surfers in the world hails all the way from Hawaii. She has represented Hawaii in Quiksilver World Junior Pro Contests twice. Due to her beauty and hotness, she has got endorsement deals from Nike 6.0, VonZipper and Vertra. Monica was the star of the Hana Surf Girls documentary. The most notable feature of the hot lady is her sun tanned skin that will make you absolutely crazy for her. 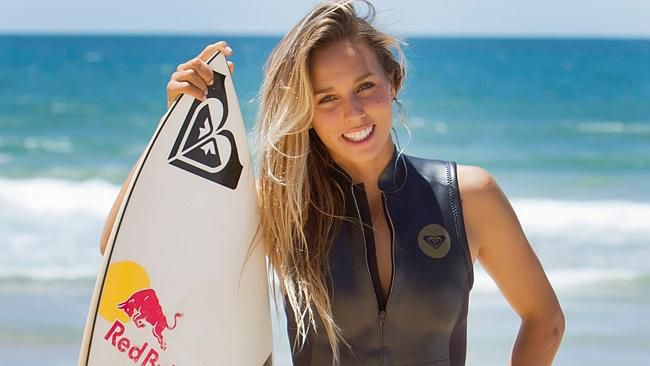 Sally Fitzgibbons is an Australian professional surfer and is as beautiful as her smile. She was the youngest surfer to win an Association of Surfing Professionals Pro Junior event. Sally is also one of the most successful surfers in the world and she has entered that elite club at a very young age. She has numerous achievements to her name but that doesn’t include her ability to make men fall in love with just a glimpse of her. 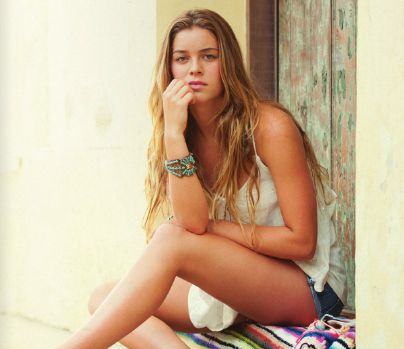 The internet has already named her one of the hottest female surfers in the world and including her name in the list is just a formality. Catherine Clark hails from California and you won’t believe that she got involved in this water sports at a tender age of four. It didn’t take her long to learn the skills of surfing. Clark’s beauty and surfing skills made famous companies like Billabong or Channel Islands to sponsor her. 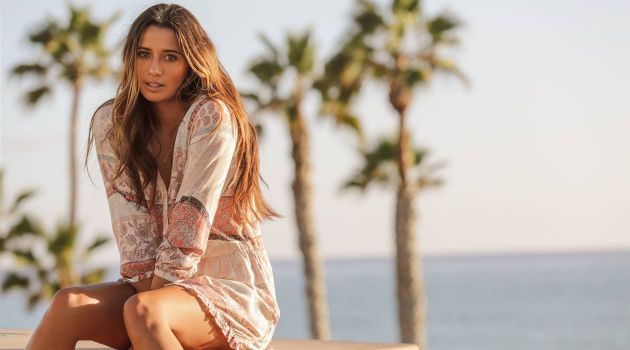 Apart from being one of the hottest female surfers, Malia Manuel is one of the most successful professional surfers of all time. At 14 years of age, she became the youngest surfer ever to win the U.S. Open of Surfing. She’s just 23 years old and at such a young age, Malia has won so many surfing championships that it’s impossible for any other surfers to achieve so much in their career like her. Malia is undoubtedly the sexiest surfer of all time. 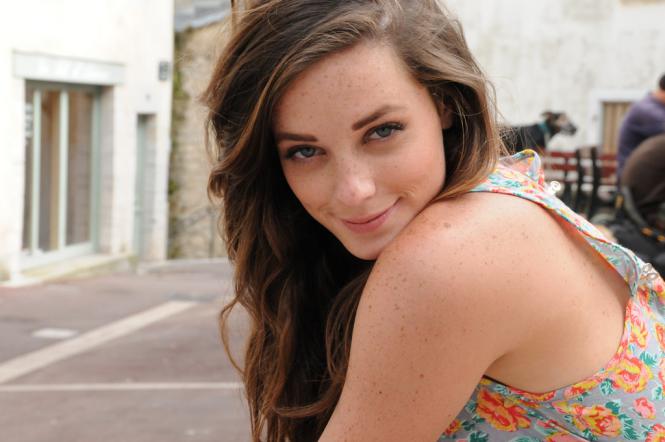 Lindsay Perry is one of the most talented surfers in the world. The freckle-faced beauty has been a lover of art and music. She loves to write and record her own music and no only that, she also pens down her thoughts on her own website lindsea.com. Perry looks like a dreamy girl when she rides the surfboard on the waves. In our view, she is one of the most beautiful surfers in the world. 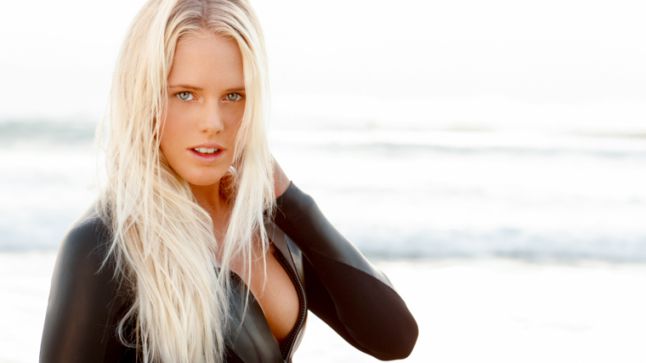 Laura Enever is an Australian professional surfer. Unlike other surfers, Laura made her professional debut quite late at the age of 20 years. Talking about her beauty, Laura resembles the typical hot Australian ladies and if you see this bombshell surfing on the waves, you will definitely go crazy over her. She also got great surfing skills as in a short period of time, she is competing at the highest level of professional surfing. 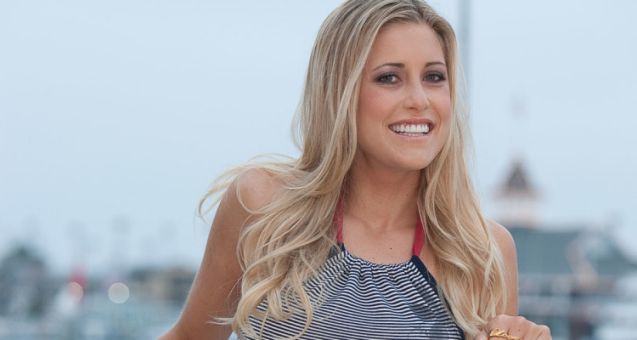 Erica Hosseini is a professional surfer hailing from California. She started surfing at a very young age because her mother is a former ski instructor and always wanted her to be in sports. The blonde beauty has dreamy blue eyes that make her one of the hottest female surfers in the world. She is a gadget freak and is in love with the food. Erica also writes about her struggles on her blog and how she reached new heights in surfing career. 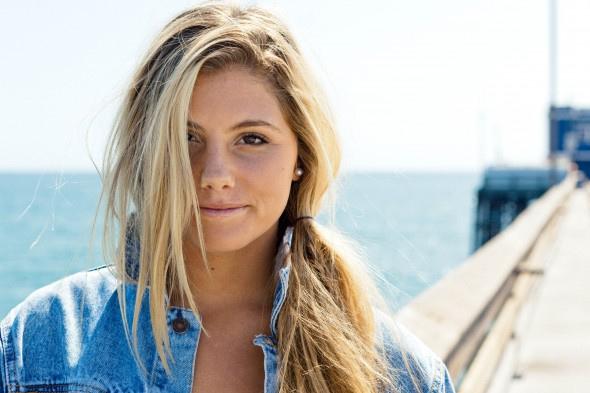 If you think that Quincy Davis is not one of the hottest female surfers in the world, then you have to agree that she’s the cutest of them all. Quincy is just 21 years old and has started surfing when she was seven years old. We all know men drool over curvy ladies in a swimwear and believe us, Quincy is a curvy goddess. Apart from surfing, she also music and fashion. 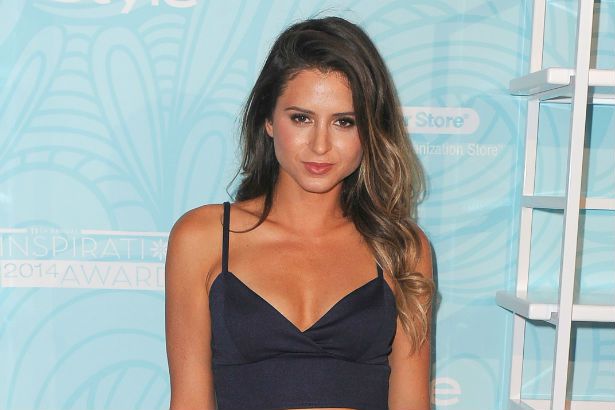 Anastasia Ashley is undoubtedly one of the hottest women in sports. She is an American professional surfer and model. Maxim once referred her as the Sexiest Surfer Girl in the world. Ashely also has a massive fan following of social media because no one can ignore a hot surfer like her. She regularly appears on TV shows, hence, becoming one of the most popular female surfers of all time. 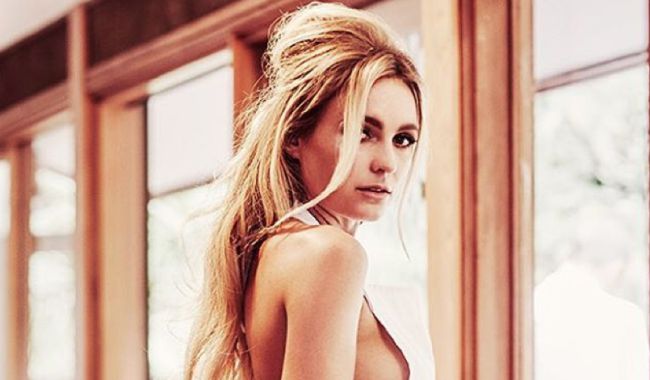 We think that if these hottest female surfers enter the fashion world, they can give professional models a run for their money. If you also think so, share this post with your friends and loved ones.

10 Hilarious Teacher Memes That Are Too Funny To Be Ignored

8 Creative Gift Ideas for Your Boyfriend

10 Cool People In Real Life Who Absolutely Don’t Give A...

Internet Has Come Up With The Funniest Samsung Galaxy Note 7...