Undoubtedly, Punjabi women are the hottest women in India and actresses in Punjabi cinema can give Bollywood actresses a run for their money when it comes to spreading hotness on-screen. Punjabi actresses are the combination of good looks, sexy figures and hot bodies. Their looks in the Punjabi outfits proves that you can look hot and sexy in the traditional Indian outfits. Today, we are going to share a list of top 10 beautiful and hottest Punjabi actresses that rule the Punjabi cinema.

We have read so many times that beauty is in simplicity and if you see these hottest Punjabi actresses on-screen, you will understand that the saying is true. Punjabi actresses never expose on the silver screen and yet look sizzling hot because that’s the power of natural beauty. So, let’s have a look at the top 10 beautiful and hot Punjabi actresses of 2016. 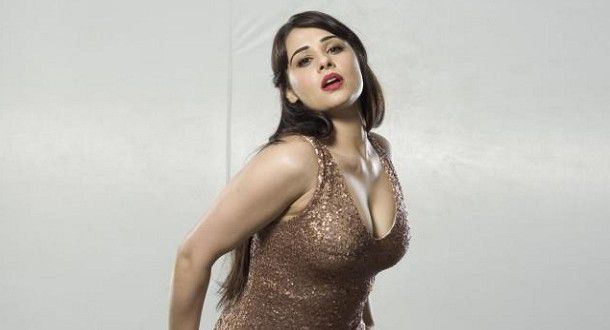 Mandy Takhar is a British born Punjabi actress. She has starred in a number of Punjabi movies since her debut with the famous Punjabi singer Babbu Mann in the film, Ekam – Son of Soil in 2010. Since then Mandy became the crush of many fans in Punjab. She looks fabulous in Punjabi as well as Western outfits. 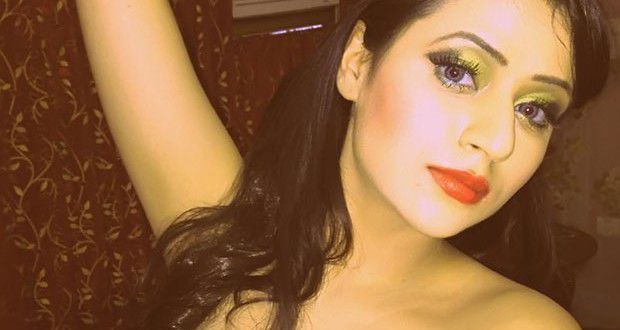 Oshin Sai is one of the youngest actresses on this list. She made her first appearance in Punjabi cinema with Punjabi superstar Diljit Dosanjh for Mukhtiar Chadha in 2015. Punjabi people became a die-hard fan of the actress because of her stunning looks and beautiful appearance on-screen. Japji Khaira has won the title of Miss World Punjaban 2006 and now, you can imagine how beautiful she is. She made her debut in the Punjabi Cinema in 2007 but hadn’t appeared in much of the movies since then. Without any doubt, she is one of the hottest Punjabi actresses that Punjabi Cinema will ever have. 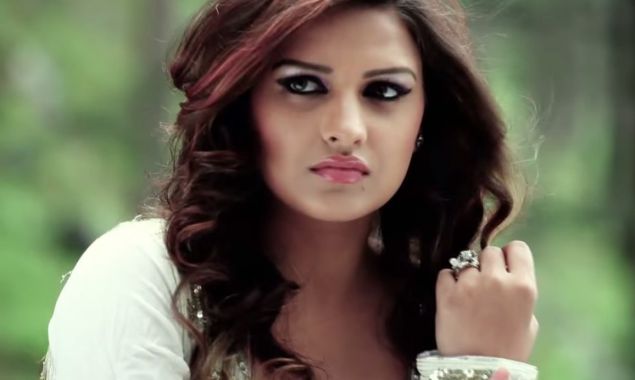 You may have seen former Miss Ludhiana, Himanshi Khurana in a number of hit Punjabi song videos and if you haven’t seen her, we bet you can’t resist falling for the beauty after you see her. Without her name, any list of the hottest Punjabi actresses would be incomplete. She received fame as an actor along with her appearance in the Punjabi movie Sadda Haq. 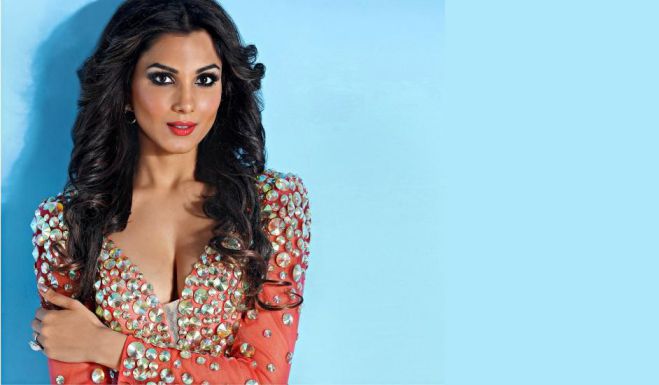 Monica Gill is a USA born Indian model and actress. She has won several titles including Miss India Worldwide 2014, Miss India USA and Miss India New England. The beauty that has won so many beauty pageants surely deserves a place among the hottest Punjabi actresses. She made her debut in Punjabi cinema in the 2016 movie Ambarsariya. 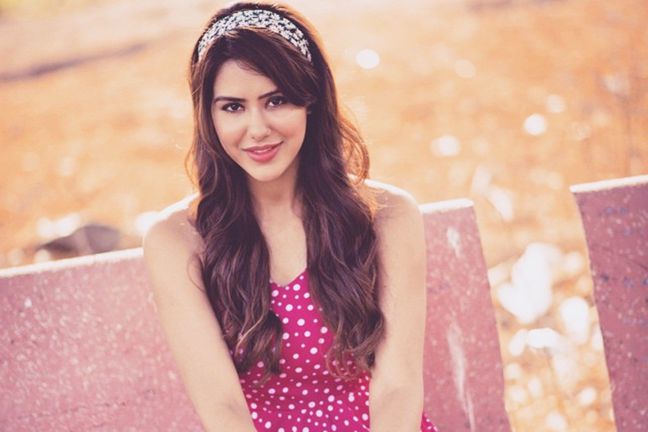 Sonam Bajwa is a Punjabi model and actress. She has worked in Punjabi, Tamil and Telugu film industry. Sonam made her debut in the Punjabi movie Best Of Luck in 2013. Sonam is surely the sexiest Punjabi actresses in all over India. She is still filming some Punjabi movies and we will love to see the gorgeous face on the silver screen. 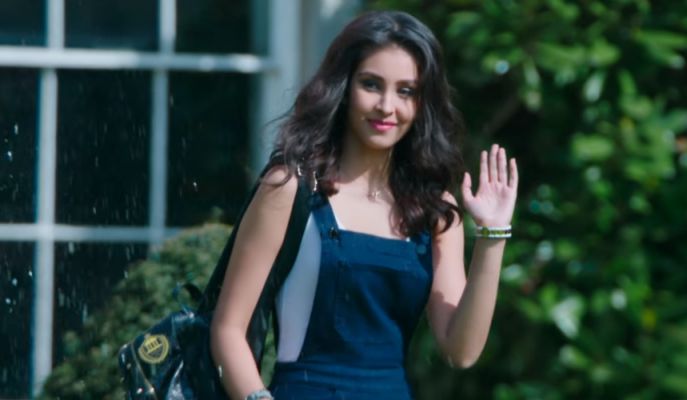 Navneet Kaur Dhillon is the winner of Femina Miss World India 2013 title and is a famous Indian actress and model. She made her debut in Punjabi cinema in the 2016 movie Ambarsariya and amazed everyone with her beauty in the movie. Undoubtedly, she will quickly move to the top of this list of beautiful and hottest Punjabi actresses in the upcoming years. 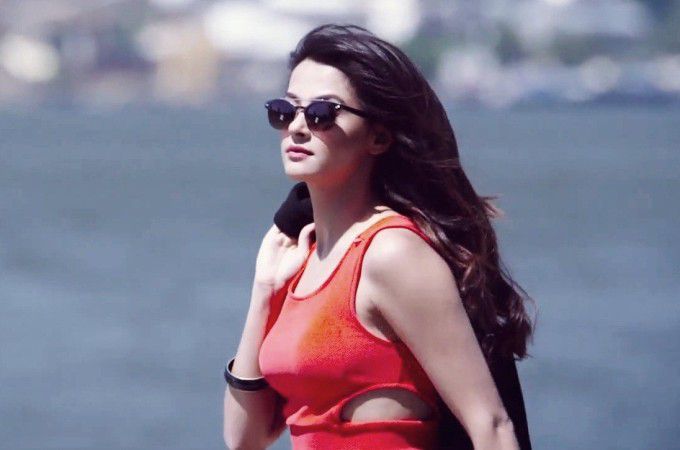 It’s time to meet the most famous celebrity on the list and she’s none other than Surveen Chawla. Surveen Chawla is one of the hottest Punjabi actresses that have made their name in Bollywood and other regional Indian cinema industries. Surveen has worked in a dozen of Punjabi movies and Punjabis are die-hard fans of this stunning beauty. She absolutely looks sexy and the symbol of hotness on the silver screen. 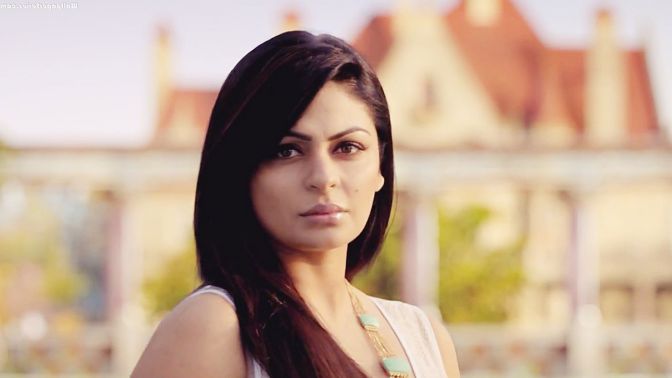 Here comes the name that you all have been waiting for and it is Neeru Bajwa. Neeru Bajwa is a Canadian-born Punjabi actress and called as the real queen of Punjabi cinema. Her looks and body are an example of a perfect Punjabi women and that’s why Punjabi fans go crazy over this hot actress. She is ruling over Punjabi cinema for over a decade now and there is no actress that can beat her in terms of acting. 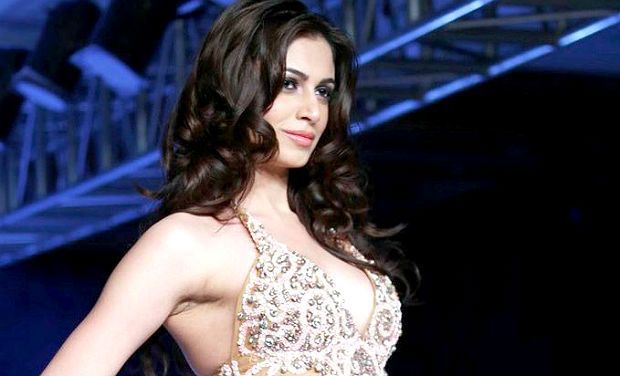 Here comes the actress that reached the top of this list of top 10 beautiful and hottest Punjabi actresses in a very short time. Simran Kaur Mundi is an Indian model actress and the former Miss India Universe 2008. She works in Punjabi as well as Hindi film industry and has made a huge fan following all over the India. She looks fabulous on-screen and has the hottest body among other Punjabi actresses.

Related: Top 10 Best Punjabi Comedy Movies That You Should Watch Atleast Once.

So, what do you think about these top 10 beautiful and hottest Punjabi actresses? Share your thoughts with us in the comments section below.

What Will Software Product Management Look Like In the Future?

This Polish Cosplayer Can Turn Herself Into Anyone & Here’s The...

Have You Ever Seen Such Perfectly Peeled Fruits? Here They Are