Punjabi Cinema is progressing day by day and getting praise from some of the industries best critics. You may have seen Diljit Dosanjh in this year controversial movie ‘Udta Punjab’ and you would have observed his natural acting. But, before making its way to the Bollywood, Diljit was ruling all over the Punjabi Cinema. Some Punjabi comedy movies are so good that it can tough competition to some of the Bollywood’s finest releases. We know it might be tough for some of you to understand Punjabi language but it won’t be that much tough if you have a Punjabi friend. 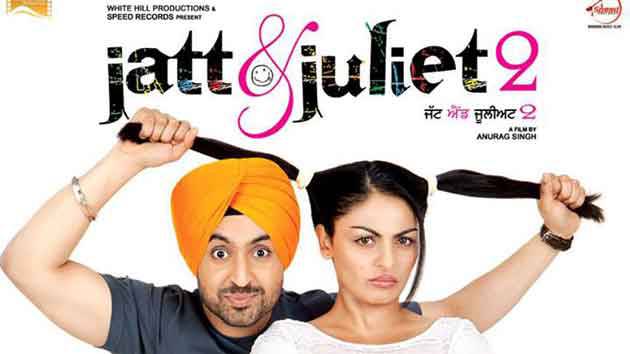 Jatt & Juliet 2 is a 2013 Indian Punjabi romance comedy film directed by Anurag Singh. This romantic comedy movie is the most successful movie in the Punjabi cinema. It also made a name of Punjabi cinema in other parts of India. No one can beat the beautiful pairing of Diljit Dosanjh and Neeru Bajwa and the comic timing of the duo. With senior comic actors like Jaswinder Bhalla and B.N. Sharma, this movie is nothing short of a laughter ride. 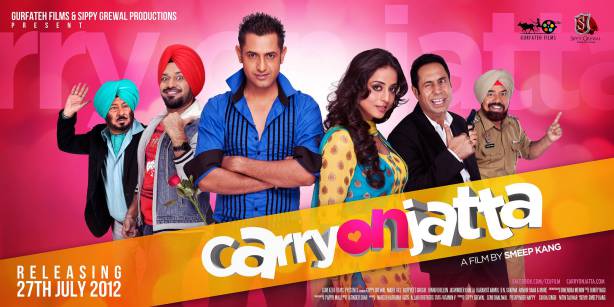 Carry on Jatta is another Punjabi comedy movie featuring the duo of Gippy Grewal and Mahie Gill in lead roles and was released in 2012. The comedy movie also features some senior comedy actors namely Binnu Dhillon, Gurpreet Ghuggi, Jaswinder Bhalla and B.N.Sharma. Jaswinder Bhalla and B.N.Sharma completely nailed it with their performances in the movie. The sequel to the movie is also in progress. Power Cut is a Punjabi sarcastic comedy film which was released in 2012. The movie mocks the power outages and corruption in India, especially in the state of Punjab and features some of the comedy legends of Punjabi movies namely Jaspal Bhatti, Savita Bhatti and Jaswinder Bhalla in the lead roles. One sad incident related to the movie is the death of Jaspal Bhatti during the promotional tour of the movie. 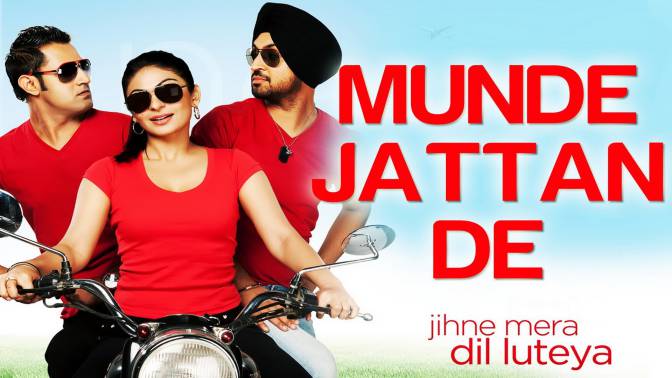 Next on our list of best Punjabi comedy movies is Jihne Mera Dil Luteya. This movie marks the beginning of the Punjabi modern era. It stars Gippy Grewal, Diljit Dosanjh, Neeru Bajwa, Binnu Dhillon and was released in the year 2011. The plot of the movie revolves around the love triangle between the lead actors in the movie. The fight to get the girl in the movie lands some solid comic punches and makes the movie one of the best Punjabi comedy movies of all time.

Jatt & Juliet is the first movie of the franchise of the same name. Although Jatt & Juliet landed at the top of the list while the first movie is not far behind from its successor. It was released in 2012 and is considered as one of the best Punjabi comedy movies. After its release, the film became a massive blockbuster at the box office and also won multiple awards at the PTC Punjabi Film Awards. 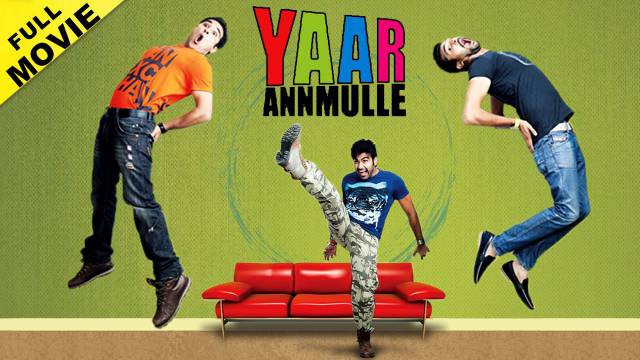 Yaar Annmulle is a 2011 Punjabi movie directed by Anurag Singh starring young actors namely Arya Babbar, Yuvraj Hans and Harish Verma in lead roles. Without any big names in comedy, this movie still makes his way to this list of best Punjabi comedy movies. The plot revolves around three guys who meet in a college and eventually become friends, thereby giving some hilarious comic scenes in the movie. Bhaji in Problem is another Punjabi comedy movie which was released in 2013. It was produced by the Khiladi of Bollywood, Akshay Kumar itself. The movie is one hell of a fun ride with the likes of Gippy Grewal and Gurpreet Ghuggi as lead actors which are one of the funniest actors in Punjabi film industry. The movie also won many PTC Punjabi Film awards for the awesome acting of their lead actors, making it one of the best Punjabi comedy movies of all time. Disco Singh is a 2014 Punjabi romance comedy film, the movie is the third collaboration between director Anurag Singh and lead actor Diljit Dosanjh. The movie broke many Box office records despite getting disastrous reviews from critics. There is one thing guaranteed in the movie when there is Diljit Dosanjh in the movie and that is Laughter. 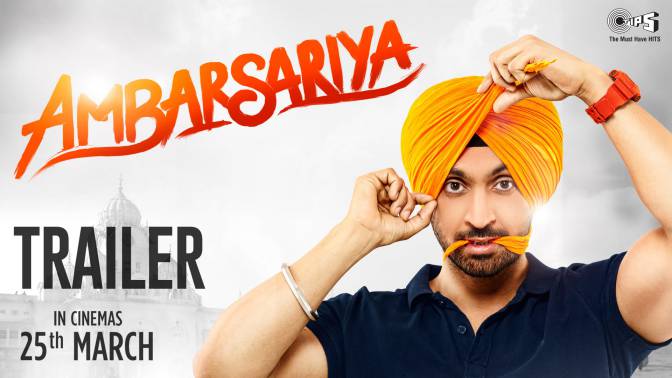 Even we lost the count that how many best Punjabi comedy movies on this list feature Diljit Dosanjh as the lead actor and you know why he rules the chart? it’s because of his perfect comedy timing. Ambarsariya is a Punjabi comedy thriller and was released in 2016. It is one of the latest movies on the list as it was released in April 2016. It also features some of the famous actresses namely Monica Gill, Navneet Kaur Dhillon and Lauren Gottlieb.

The last one on the list of best Punjabi comedy movies is Mr & Mrs 420. It is a Punjabi comedy film starring Yuvraj Hans, Jassi Gill, Babbal Rai, Binnu Dhillon and Jaswinder Bhalla in lead roles. Mr & Mrs 420 is a sure short fun ride and we bet you will laugh out loud after seeing the movie. Make sure to watch this movie at least one.

Also, let us know which one of these best Punjabi comedy movies is your favourite one? If you liked the post, make sure to share this post with your friends and loved ones.