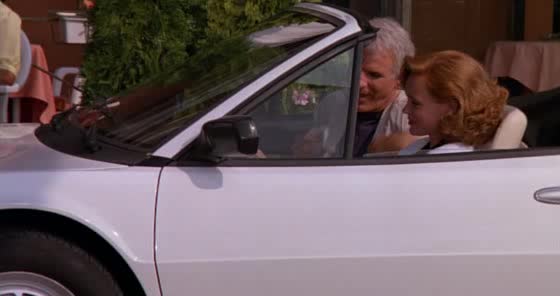 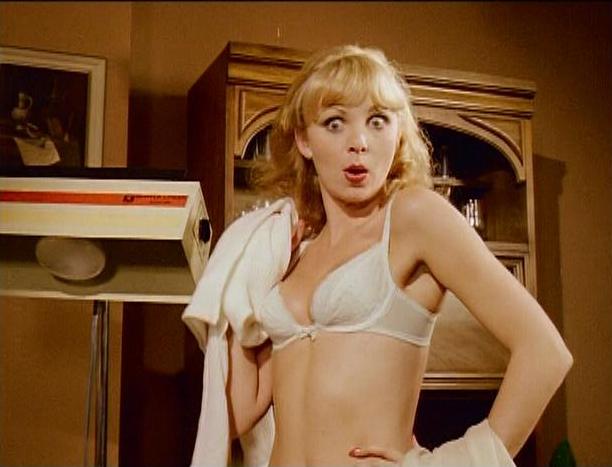 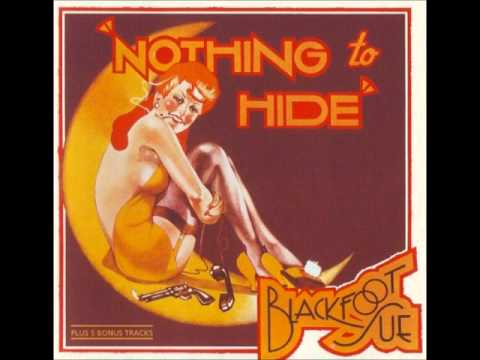 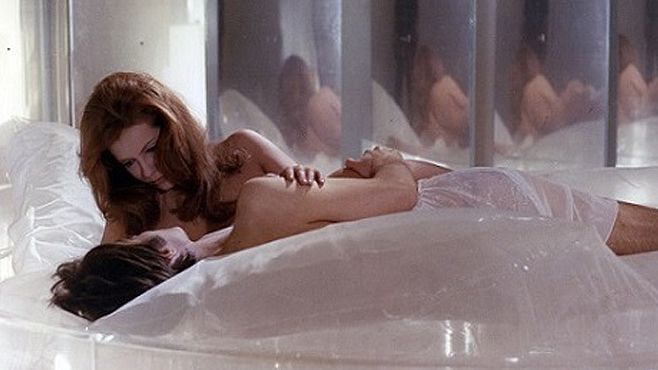 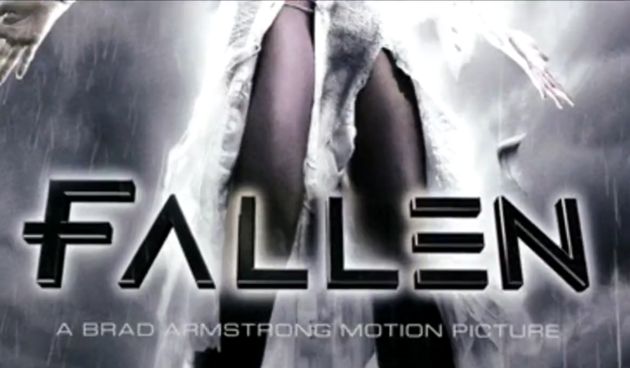 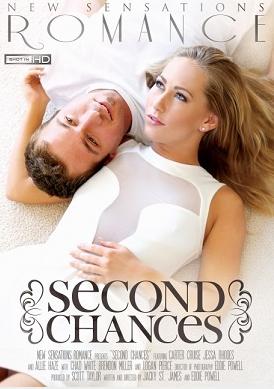 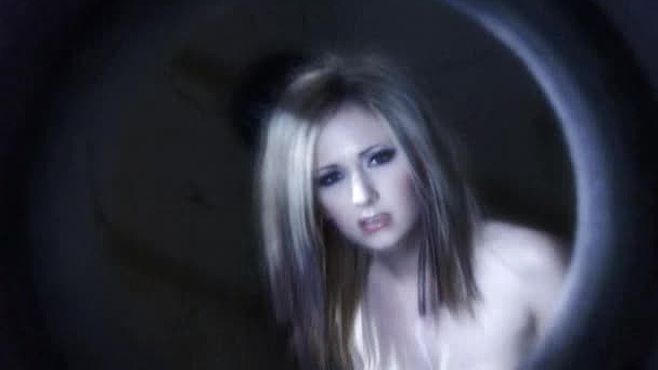 Upload offers terrific script, sensual sex scenes and great performances from the cast. It is also one of the biggest adult rated movie that’s ever made in the industry. The movie has won a record total of 6 AVN awards. 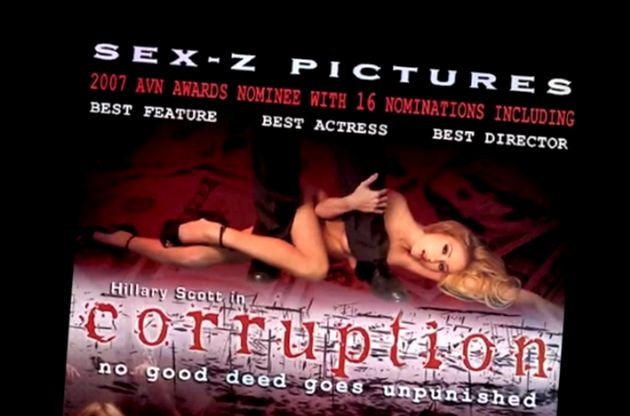 This Is What Breakfast Looks Like In Different Countries Of The...

10 Hilarious And Funny Love Memes For Him And Her