Just like the beautiful Pakistani actresses, Pakistan fashion industry also has some beautiful faces that can easily beat the world-class supermodels. Although female celebrities in Pakistan are not allowed to flaunt too much of their skin because nudity is considered sin in the Islamic countries but still there are some hot Pakistani models that are breaking the stereotype. Some of the hottest Pakistani models are so sexy that they can make any man drool over them. 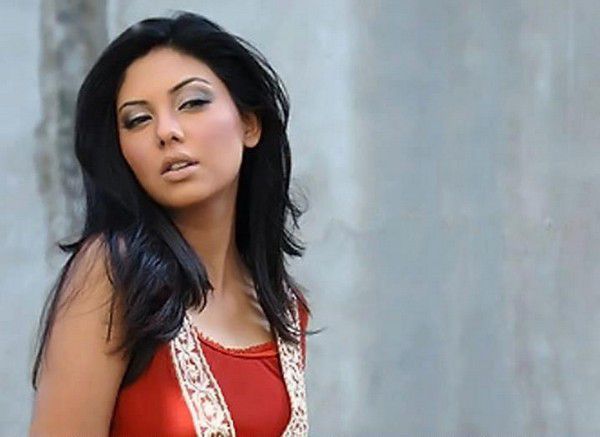 The famous Pakistani fashion model Sunita Marshall regularly appears in PFDC Sunsilk Fashion Week. Apart from modelling, Sunita is also famous for her roles in ARY Digital political drama series Mera Saaein. She has quite a successful career in the modelling field and has been nominated for several awards including the coveted Lux Style Award for Best Model – Female. 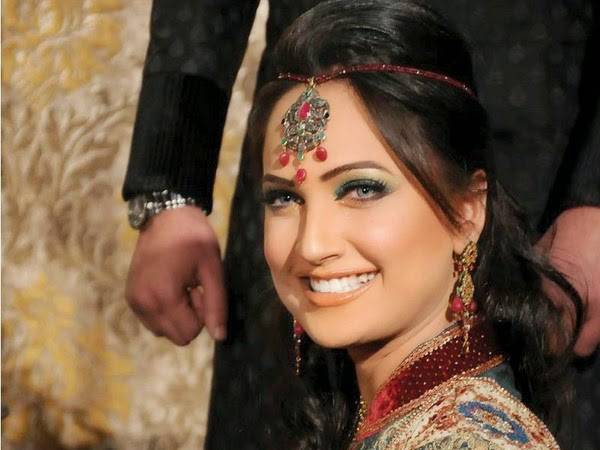 Rubab is a leading female model of the Pakistani fashion industry. The hot model has been the showstopper for many fashion designers shows. Rubab started her modelling career way back in 2000 and since then, she has been one of the hottest Pakistani models in the country. Her real name is Amber Maqsood but everyone in the fashion world knows her by the name Rubab. 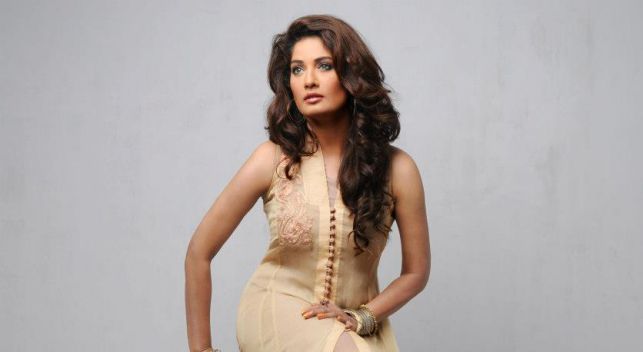 One of the hottest Pakistani models, Jia Ali is a woman who can redefine hotness for you. Jia is one of the oldest models on the list but she still possesses the same charm and beauty. She started her career at a tender age of 19 and has been the sizzling diva of the fashion industry for over two decades. Jia is among the first Pakistani models to gain international recognition. 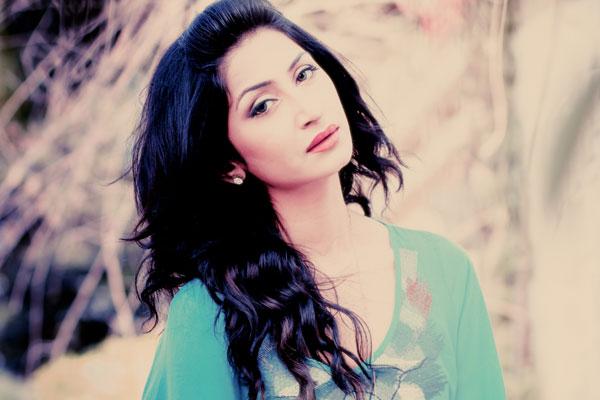 Hira Tareen is one of the most famous Pakistani models globally. We are sorry to break your heart but this hot model is already married and despite being married, she still rules the ramp. Tareen is tall, fair and her sharp features make her one of the sexiest Pakistani models of all time. Her confidence on the ramp makes her look more sexy and beautiful. 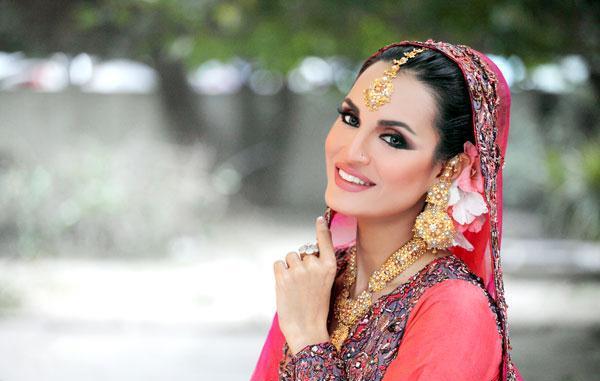 You won’t believe that this hot woman still looks so beautiful and hot despite being a mother of four. Yes, you read that right, Nadia Hussian has four kids. Nadia is considered as one of the top models in Pakistan. Apart from acting, she has also tried her hands across various professions i.e acting, hosting, entrepreneurship and fashion designing and has excelled in all of those. 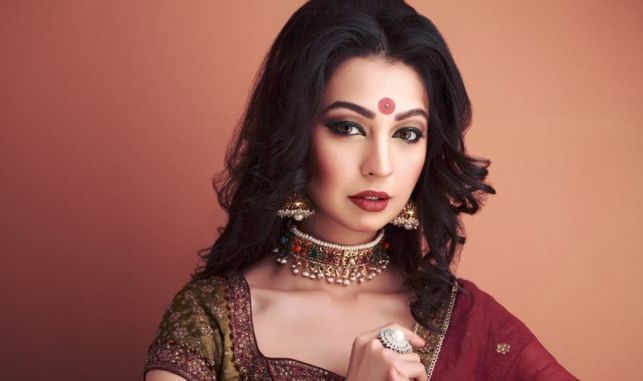 Rubya Chaudhry is a famous Pakistani fashion model. She has walked the ramp for major Pakistani designers and has worked on photo shoots for magazines. She is tall, slim and hot, basically, she has all the things that are required to be a top-notch model. Apart from acting, she has also appeared in a couple of movies and famous Pakistani drama serials. 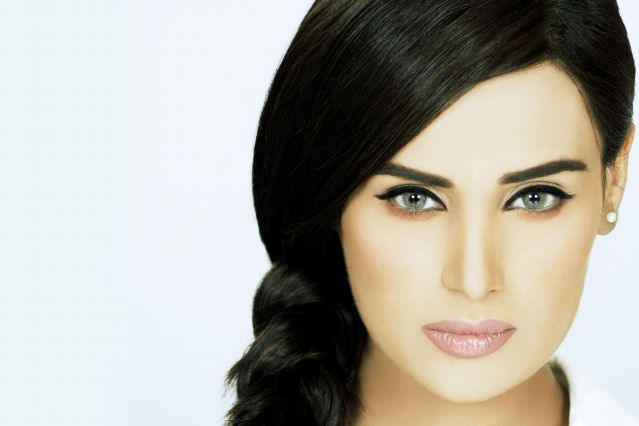 Mehreen Syed is a Pakistani supermodel and current CEO of IFAP. She was named Lux Style Model of the Year 2013 and she is one of the few Pakistani models who has worked with international fashion publications including Time, Vogue and Marie Claire. Mehreen has won several awards in the industry namely, ‘International Model of the Year‘, ‘Face of the Year‘ and ‘Glamorous Entrepreneur‘. She is definitely one of the hottest Pakistani models the world has ever seen. Cybil Chaudhry is one of the highest rate Pakistani models. Born in Germany, Cybil has the perfect looks of an international fashion model. She married at a young age of 18 with the love of her life and she’s now the mother of two. Born in Germany, Cybil looks like a dream women when she walks the ramp. She has also won the Lux Style Award for Model of the Year. 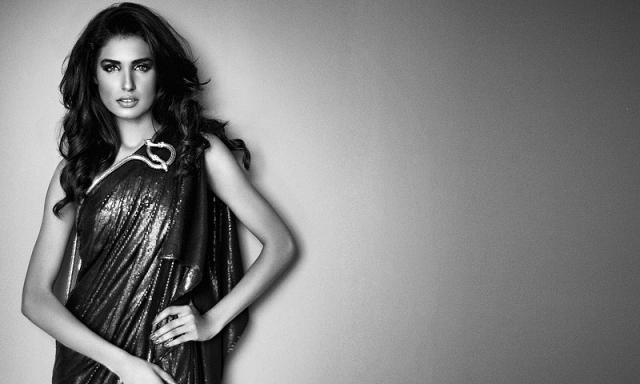 One of the hottest Pakistani models, Amna Ilya is sheer hotness. Amna has won the Best Dressed Female Award and Best Female Model at the Lux Style Awards. After proving her in the fashion world, Amna became a household name by acting in the Pakistani drama serials and movies. She is tall, lean and full of confidence and these are reasons for her quick growth in the fashion world. 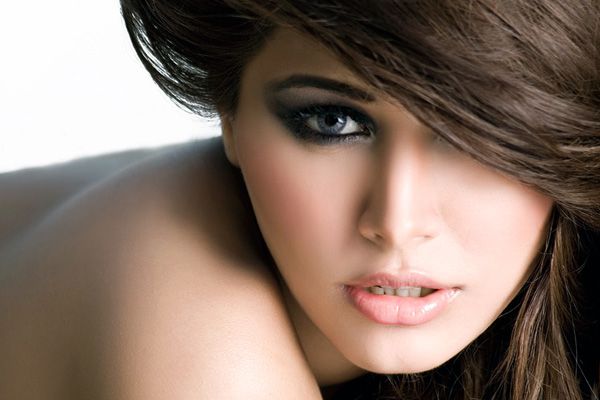 It’s time to meet the hottest Pakistani model of all time and she is none other Ayyan Ali. Beginning her modelling career in 2010, she quickly rose to the top of fashion industry winning the title of Best Female Emerging Model. In a short period of time, Ayyan has won several Best Female models in Pakistan. Recently, the sexy model was arrested and charged with money laundering. We really hope that she makes a sizzling comeback in the fashion industry soon.

Related: List Of Top 10 Hottest And Most Beautiful Models In The World.

Do let us know which one of these top 10 hottest Pakistani models is your favourite one? If you liked this post, don’t forget to share it with your friends and loved ones.

Internet Has Come Up With The Funniest Samsung Galaxy Note 7...

Every Dog Lover Must Know About These Types Of Dogs

Easy DIY : How To Make Sock Kitten At Home