We all know that Bill Gates, the co-founder of Microsoft, has continuously ranked as the World’s Richest Man for the past two decades. As of May 2017, Gates has an estimated net worth of $ 88.5 billion. His wife Melinda Gates is also a renowned American philanthropist but most of the people don’t know much about the Bill Gates’ children. Bill and Melinda Gates have three children namely Jennifer Katharine Gates, Rory John Gates & Phoebe Adele Gates. The World’s Richest Heirs seems to be living a normal life and that’s the reason they are not in the news, unlike many other celebrity kids. 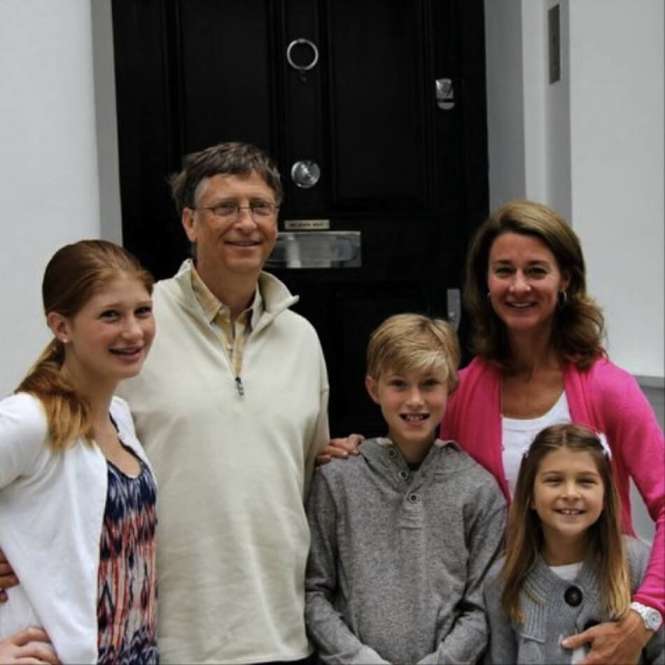 Today, we will introduce you to all the three Bill Gates’ children and you’ll get to know about the world’s richest heirs. Out of Bill Gates’ three children, the elder one is the couple’s first daughter named Jennifer Katharine Gates who was born on April 26, 1996. The second one is Gates’ only son named Rory John Gates, born on May 23, 1999, and the youngest is their daughter named Phoebe Adele Gates who was born on September 14, 2002.

Jennifer is 21-year-old daughter of Bill Gates. She is the eldest one amongst a brother and a younger sister. Amongst her many hobbies, her favourite one is horse riding. She has participated in the Winter Equestrian Festival in Florida, competing against 2,800 riders coming from 49 states. Although she’s the daughter of the World’s Richest man but she will only be inheriting few millions as Bill Gates has pledged to donate 97% of his earnings to charity. Her net worth is estimated to be around $20 million. 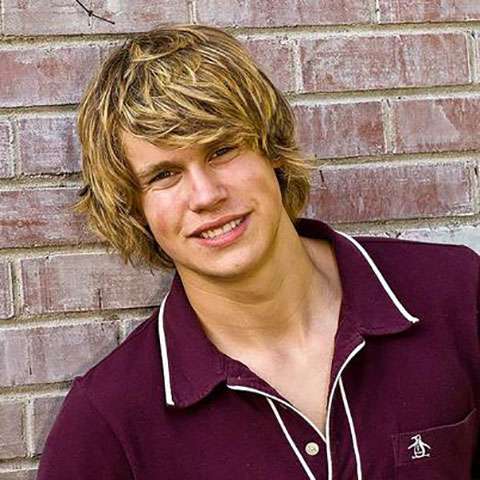 Rory is the second child of the power couple and has recently turned 18. Just like his elder sister, his net worth is around $ 20 million. Rory has recently completed his high school. Following the path of his parents, Rory donates one-third of his pocket money to charity.

Phoebe is the third and the youngest child of Bill and Melinda Gates. Amongst the three Bill Gates’ children, she’s said to be the most beautiful one. As of now, she is just 14 years old. Her net worth is also same as her siblings i.e $ 20 million. She is currently studying in high school.

So, this was all about the World’s Richest Heirs and Bill Gates’ children. Although all the above information is taken from a number of credible sources and websites but that may not be 100% accurate.