There are millions of photos that are uploaded on the Internet every minute. Out of those, some are real while the other photos are photoshopped. Although it’s impossible to find out the real ones but what’s wrong in having a try. There are so many weird photos on the internet that sometimes look real and the other times look fake. It’s completely on you and how well, you understand the picture.

We have collected some of the weird photos on the internet that have gone viral in the past. These photos will surely confuse you and will make you scratch your head. Let’s have a look at these photos and find out how many of you can find out the real ones among them.

1. Well, this image is not photoshopped. It is the after effect of an earthquake. 2. Believe it or not, it is a real photo of the men in uniform and it’s not photoshopped in any way. 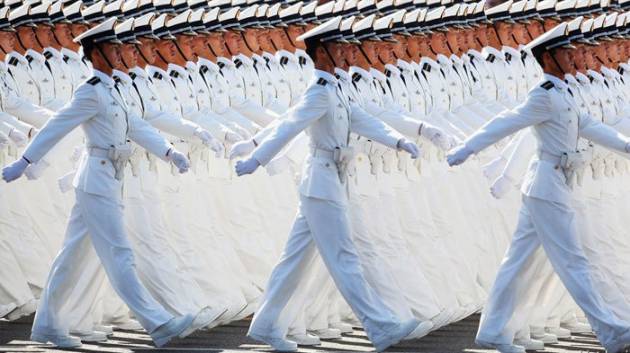 3. Oops, the bear thought that the train is going to the North Pole. 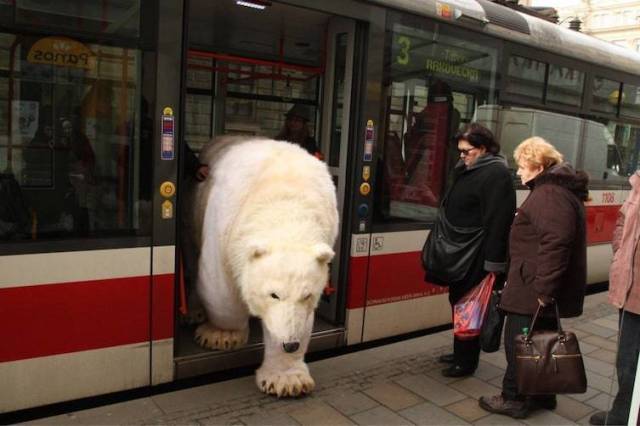 4. Although poles are used to support electric wires but look at this pole hanging in mid-air with the help of wires. 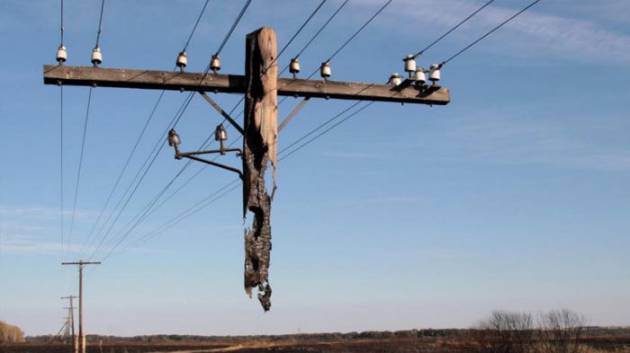 5. Someone got a Jackpot here. 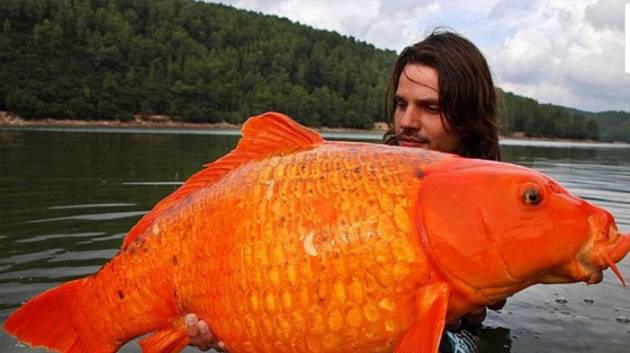 6.  This is actually a real reservoir in Derbyshire, England and it’s called the Ladybower Reservoir. 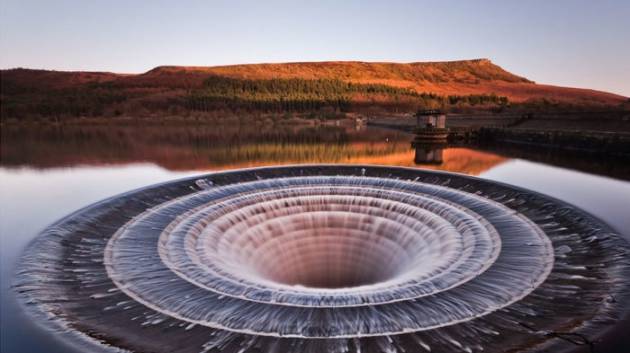 7. It’s not a photoshopped image, it’s a real animal i.e the cross of a zebra and a pony, called as Zebroid. 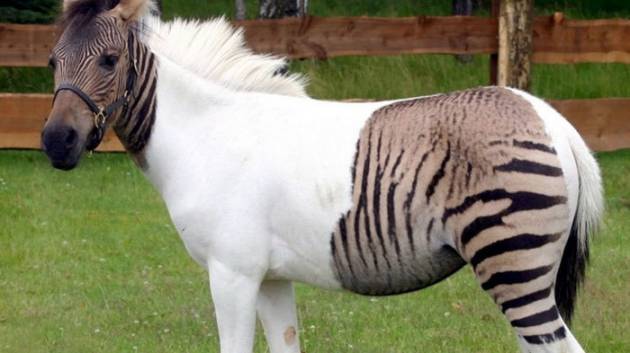 8. Have you ever seen a horse taking a selfie? Well, look at the shadow. 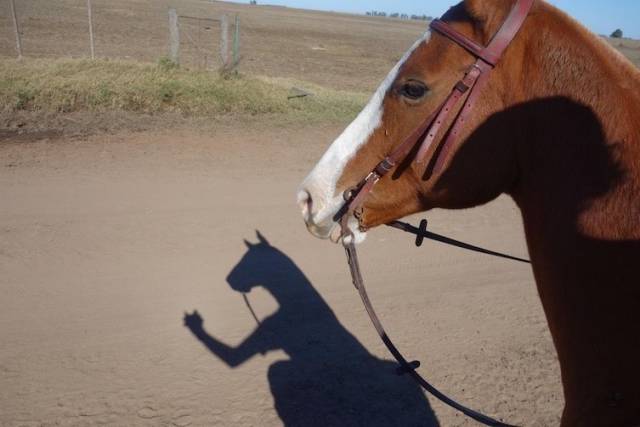 9. If you are thinking it’s a real whale, then let us tell you that it’s an air balloon during one of the festivals. 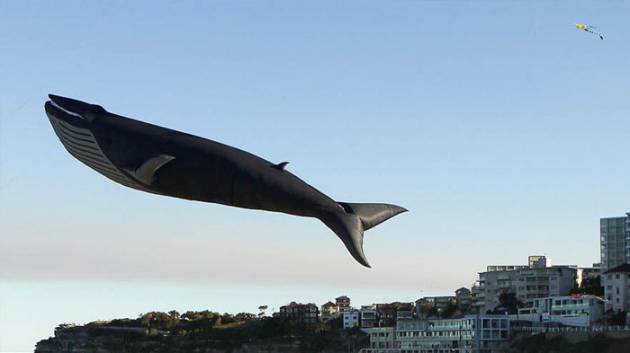 10. We believe that it is a photoshopped image but you can never be sure about these weird photos. 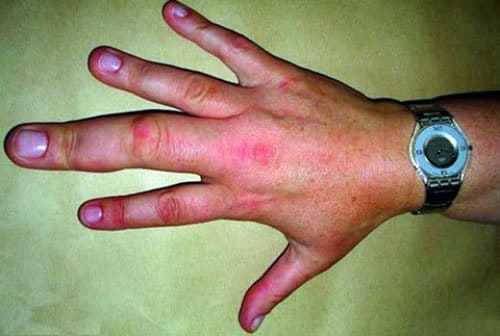 Related: 10 Cool Optical Illusions In Photos That Will Play With Your Mind.

So, have you figured out which one of the above weird photos are real? Do let us know in the comments section below. Also, share it with your friends to test out their intelligence.