Recently flagged off on January 22 by Narendra Modi, the all new Mahamana Express, the superfast train that would ply between Delhi and Varanasi in just 14 hours.

The train bears a completely different look than that of the other express trains in India. Along with newly fitted LED screens, the train also has some renewed AC-coaches. Refurbished items are also included.

The 02417 Superfast Mahamana Express connects the routes between Varanasi-Lucknow-New Delhi. It has become the first train in the country to use coaches with modern amenities.

The train  22418/22417  which got operational from January 25,  is slated to run thrice a week on Tuesdays, Thursdays and Saturdays. Covering  a distance of 800 km, the train leaves from Varanasi at 6:35 pm in the evening and reaches New Delhi on the next day at 8:25 am. Finally, it is expected to reach the destination in less than 14 hours.

Check out these photos when Mahamana Express was inaugurated: 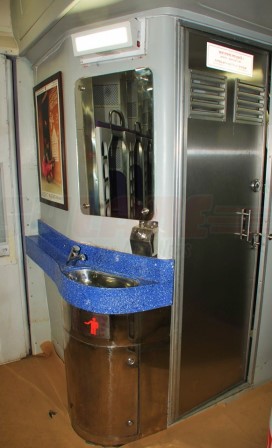 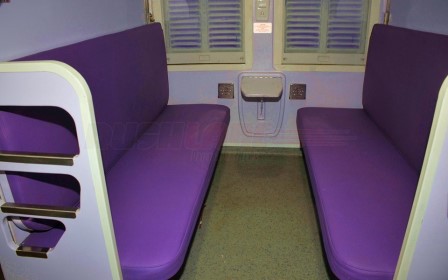 The train had world class facility when launched. Many parts were imported from outside India and the train was designed accordingly. 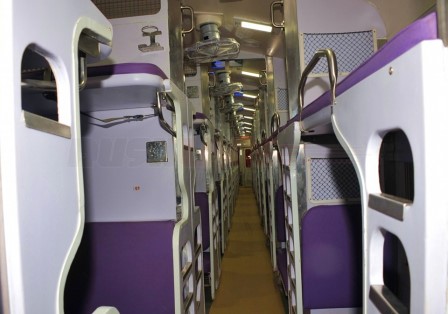 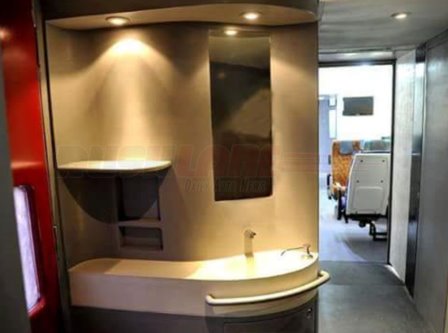 Interior of the train was praised all over the India by famous media channels and news agencies. Many leaders also praised this initiative by the Modi Government. 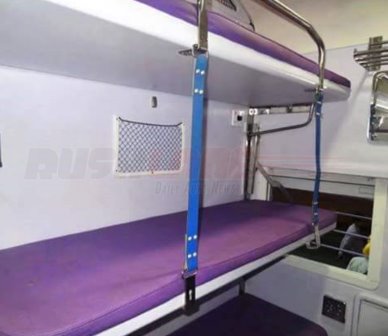 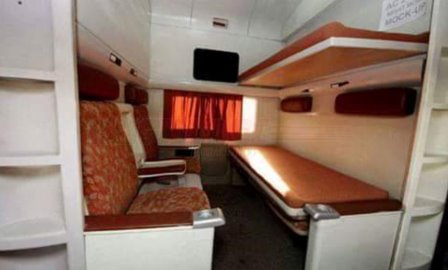 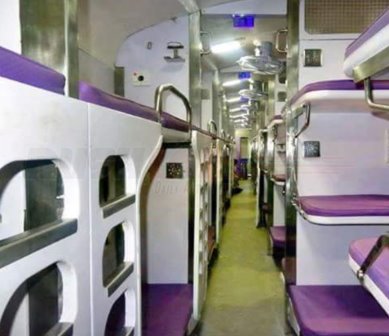 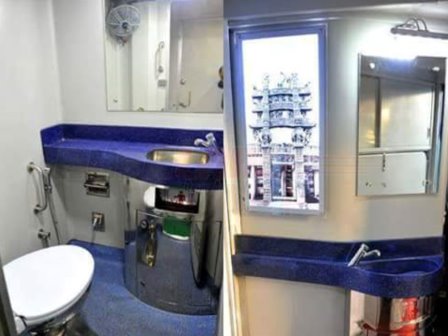 Although it seems like the passengers needed just one week to show what they are capable of. After one week of running, the condition of the train was so miserable and utterly deplorable that you won’t beleive your eyes. Check out these pics from Danik bhaskar. 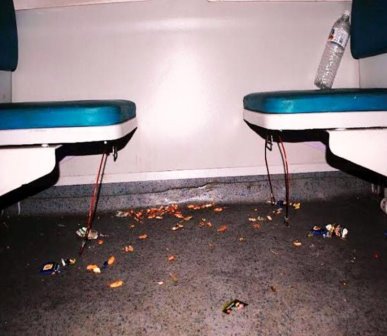 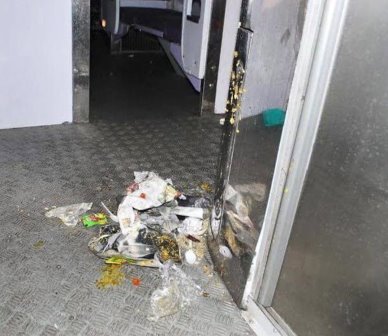 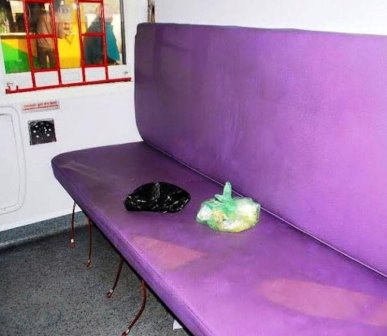 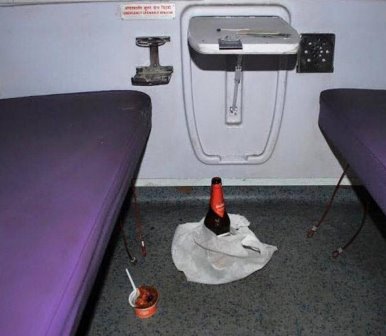 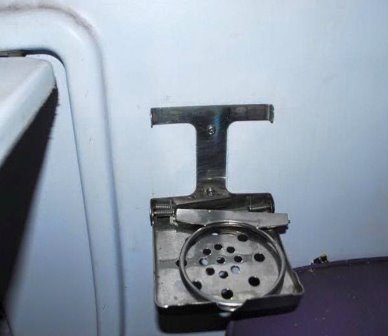 The train is in so miserable condition now that even a normal person will think twice before boarding the train. It’s the not the failure of government but it’s the failure of a common man in India. 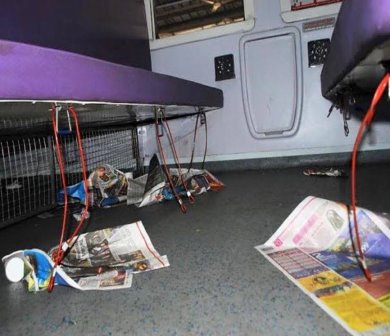 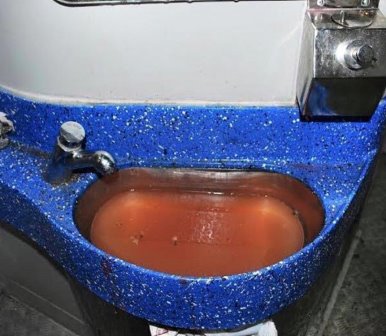 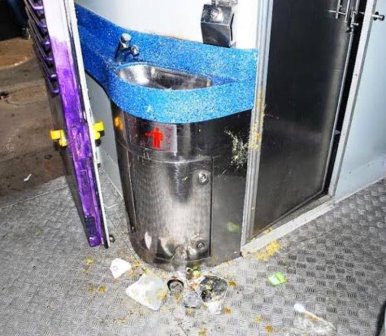 Need we say more about the condition of Mahamana Express? Make sure to spread the news by sharing this post among your friends and loved ones.