Your online privacy and personal data are important. Millions of people are taking an active approach to protect their online security by way of using a VPN service in 2019 and it is becoming increasingly apparent that a Virtual Private Network service is a must-have for internet users in 2019 and beyond. Virtual Private Networks should be added to your normal online behaviour for many reasons, here are the top three most important points to consider. Data is big business, Where you go, what you do, and what you buy are massively valuable to businesses and individuals whose aim is to capitalise on a more direct and focussed advertising technique which can be built on information gathered from you and your behaviour. Targeted advertisements are nothing new these days, you may already use an ad-blocker program or browser extension to stop seeing so many advertisements but that doesn’t mean your information isn’t being collected every time you browse the internet or sign in to a coffee shops Wi-Fi. Using a VPN will help to stop this data collection in a number of different ways, primarily by hiding your location and giving you greater control over the information which can be gathered from Your device. According to research published by BestVPN.ie, 31% of VPN users use a VPN to keep their anonymity while browsing online.

Media Is Becoming More Restricted In Ways You May Not Realise

You may have noticed that a YouTube session in your free time may be met with messages like ‘this content is not available in your country’, when clicking on a video. Perhaps a show you’ve been meaning to watch on a streaming service like Netflix has suddenly disappeared? Virtual Private Networks allow you to minimise these instances by moving your location outside of your native country. Media distribution laws change, so shows and films which may have been available last month could be removed in your country. A UK resident can use a Virtual Private Network to gain access to content hosted exclusively on the United States version of Netflix for example, and annoying YouTube messages can be circumvented entirely with a click of a button in your VPN client window. 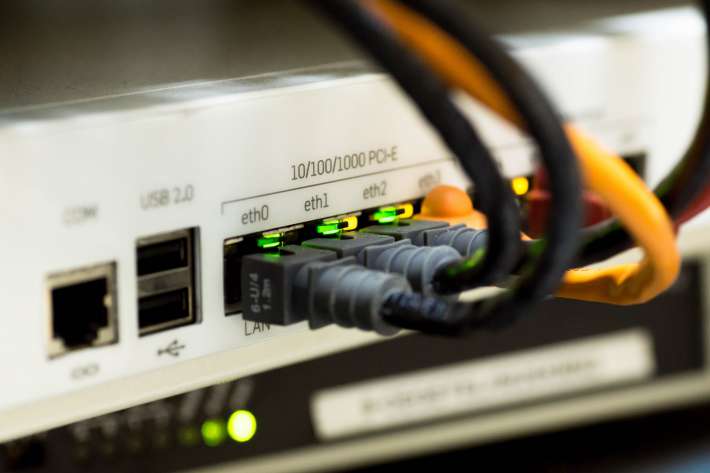 Your Government Wants To Know What You’re Doing

Unfortunately, online privacy concerns do not always refer to businesses wanting to sell you something, a growing number of instances across the world show that the governing bodies within those countries are attempting to access information on their citizen’s online activity and it’s not always for national security concerns. Information control is a problem in many countries, but the news often reports of governments closer to home attempting legal action against companies like Apple, to gain access to devices should they deem it necessary. Some people adopt a ‘nothing to hide’ mentality regarding these issues, but there is nothing to state that granting access to your devices and information will only be used in special circumstances. It does, however, display the lack of control some governments have over their resident’s privacy, and that they mean to take that control for themselves.

10 Worst Product Names That Are Too Bad To Buy The...

10 Funniest Baby Pictures That Will Put A Smile On Your...

Every Employee Will Love These Funny Office Memes

How To Find An Inspiration For Essay Writing