More than 10 years have passed since our favorite TV show Friends went of the air. Their last episode “The Last One” was aired on May 6, 2014. While it left all of its fans emotional, the gang leaving Monica’s empty apartment to grab a last cup of Coffee at Central Perk. A lot’s happened since to the six actors who lit up our screens for more than a decade with their comedy timings. Moreover, there has been tremendous transformations of friends actors. You will be amazed to see Friends Cast Now and Then. Lets have a look at your favorite Friends cast. 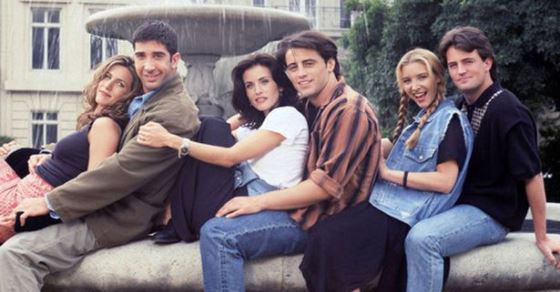 We all loved the couple- Rachel and her-long-time love Ross. But in the real life, things started like a fairy tale wedding to amazingly gorgeous Brad Pitt. While things came to a nasty end in 2005 when Brad dumped Aniston for Angelina Jolie, who was co-starring with him in the action comedy Mr and Mrs Smith. After that, Jennifer went on to fail relationships with actor Vince Vaughn and musician John Mayer. But it seems Jennifer has finally met her ‘Ross’ in the shape of filmmaker Justin Theroux. Apparently, the pair are engaged and are set to tie the knot this year. Oh! We are so happy for her. 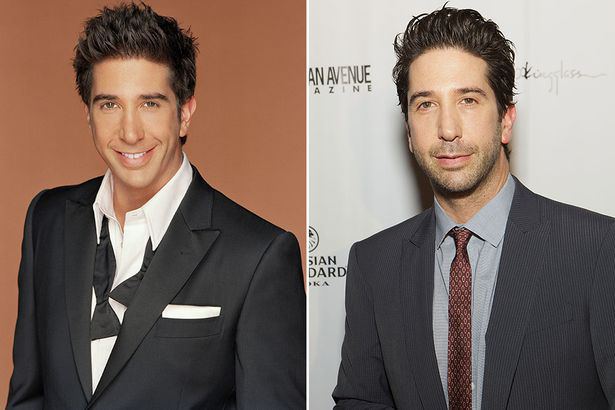 As the smartest member of the group and paleontologist, Schwimmer’s Ross Geller (brother to Monica) was noted for his geeky-yet-lovable demeanor, and we give him credit for sticking it out with Rachel all those years. While the Actor-turned-crime-solver, our favorite David who played the reel life role of Ross, plays the role of Robert Kardashian on FX’s The People v. O.J. Simpson: American Crime Story. Reportedly, actor owns a $4million home in New York. 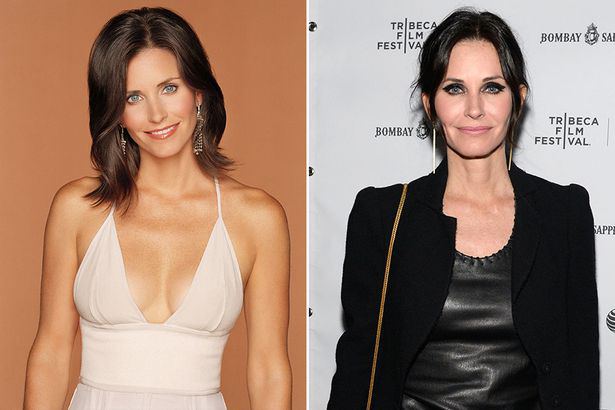 Known as the “mother hen” of the group, Cox’s character, Monica Geller(sister to Ross), was known for her obsessive-compulsive personality and competitive nature. Since leaving behind Friends Courteney split from her actor husband David Arquette and is now engaged to Snow Patrol guitarist Johnny McDaid. While the actress is set to return on the small screen with Fox sitcom Charity Case. The show is about a woman who inherits her billionaire husband’s nonprofit organization.

Are you already enjoying this “Friends Cast Now and Then“, then share it with your friends. 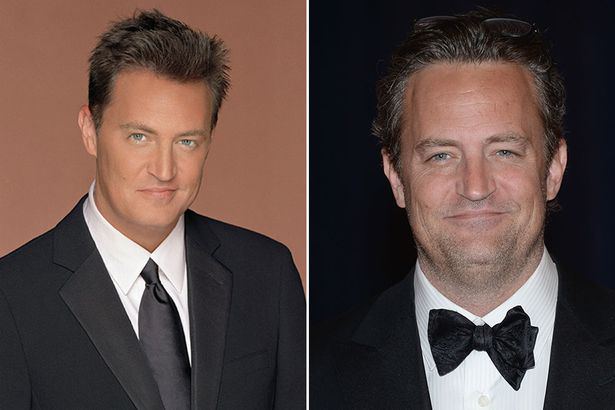 While he looked like happy to go guy Chandler on the TV but in his personal life Matthew Perry was battling with drink and drug addiction while filming Friends. He even tried to hide it from his co-stars, later admitting: “Mostly it was drinking, you know, and opiates. Finally, Matthew is now sober and had even opened a sober living home for addicts to come to terms with the transition from rehab back to real life. Great, isn’t it?

Also, check out: Do You Know About These Released & Upcoming Emilia Clarke Movies? 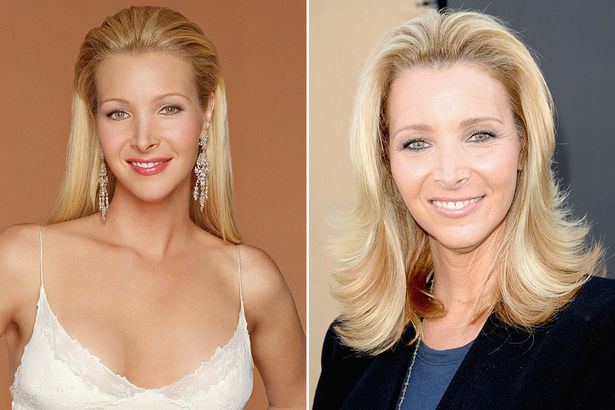 While the actress has already turned 50, but Kudrow’s character Phoebe Buffay was our favorite animal lover back then. In addition, we will forever remember her performance of “Smelly Cat” at Central Perk. Moreover, this lady who was the surrogate mother for her brother’s three children – will return to screens in The Comeback. Kudrow resurrected her Friends character at a Taylor Swift concert and the series finale to her show Web Therapy aired in 2015. While this year, she’s set to appear in the films Neighbors 2: Sorority Rising and The Girl on the Train. 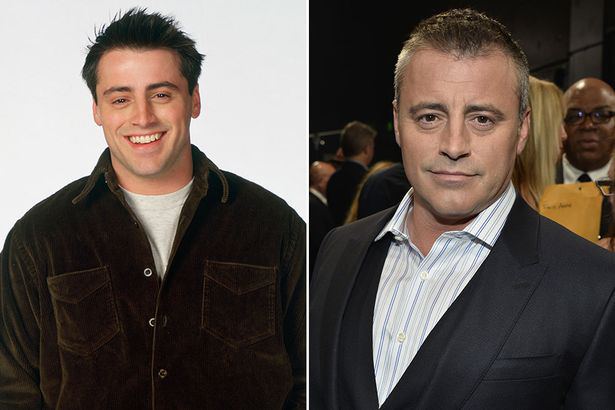 Matt LeBlanc had us giggling for the best part of a decade with his portrayal of struggling actor Joey Tribbiani whose signature pick-up line “How you doin’?” went down in history. And when the show came to an end he launched a spin-off named ‘Joey’. While, the show was a bit of a flop and Matt took five years off before returning to the small screen in Episodes where he plays a version of himself.

Also, let us know if you liked this article of “Friends Actors: Friends Cast Now and Then” in the comments section below.