No wonder, our world is a beautiful place. There are some cities which are having all the resources that are loved by the people. Also, a perfect city should have everything, from good weather conditions to jobs for young. Though all the cities are best in their own way. But you might know that there are many surveys done in this world which requires people to vote for the best cities in the world or they ask people that where they prefer to stay. And if we go with a recent survey, these are the top 15 best cities in the world to live in:

Best Cities In The World: 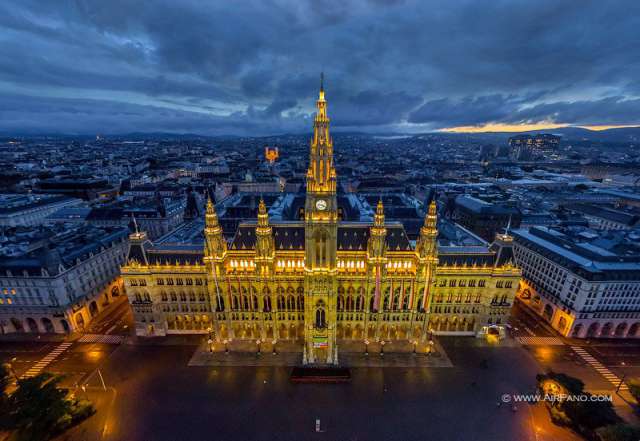 Vienna is the capital and largest city of Austria, and one of the nine states of Austria. Also, for half a decade, Vienna was the world’s number-one destination for international congresses and conventions. And also, according to Wikipedia, it attracts over 3.7 million tourists a year. 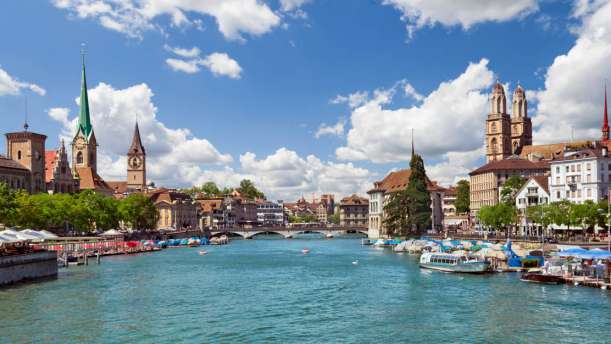 Zurich is the largest city in Switzerland and the capital of the canton of Zürich. It is located in north-central Switzerland. Zurich is a leading global city and in addition, it is among the world’s largest financial centres despite a relatively low population. 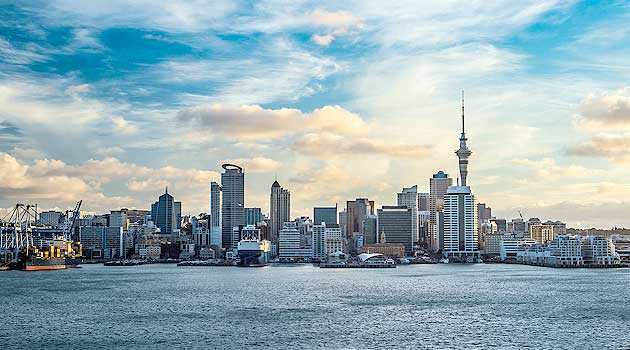 Auckland is the largest and most populous urban area in the country. In 2010, Auckland was classified as a Beta World City in the World Cities Study Group’s inventory by Lough-borough University. It is the capital and largest city of the German state of Bavaria, on the banks of River Isar north of the Bavarian Alps. Munich is the third largest city in Germany, after Berlin and Hamburg. Also, Munich is home to many national and international authorities, major universities, major museums and theaters. Vancouver is the most populous city in the Canadian province of British Columbia. Furthermore, Vancouver is consistently named as one of the top five worldwide cities for livability and quality of life. 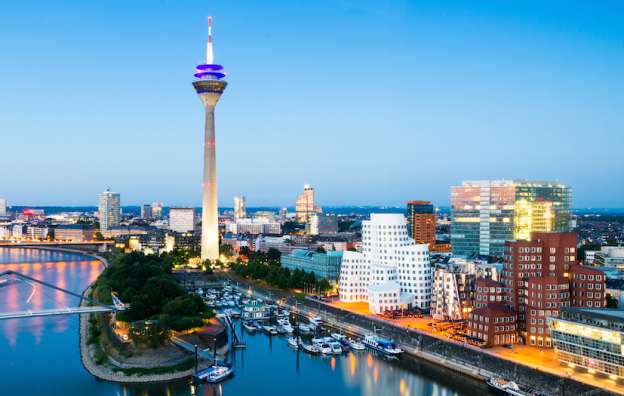 Düsseldorf is the seventh most populous city in Germany. Mercer’s Quality of Living survey ranked Düsseldorf sixth city in the world because of its quality of living standard.

Also, check out: 10 Countries With The Most Beautiful Women. 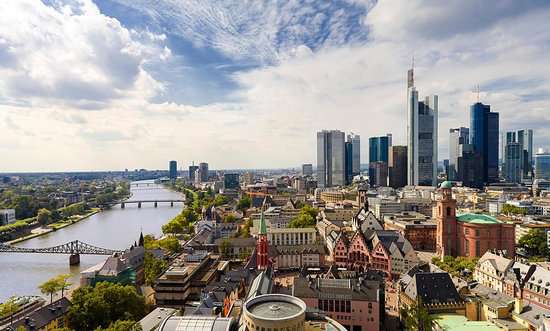 Frankfrut is the largest city in the German state of Hesse (Hessia) and the fifth-largest city in Germany, with a 2015 population of 731,095 within its administrative boundaries. Frankfurt is culturally and ethnically diverse, with around half of the population, and a majority of young people have an immigrant background with almost 1/4th population being foreign nationals. 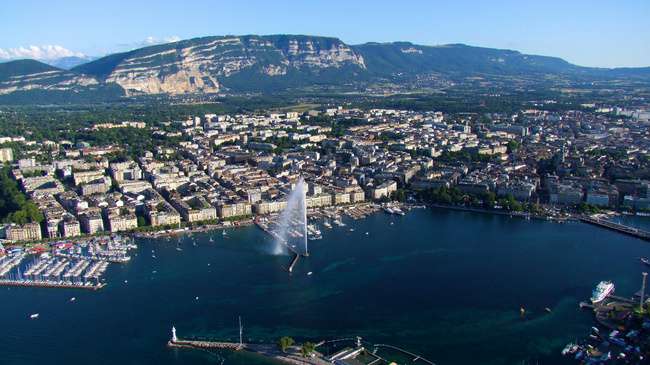 Geneva is the capital of the Republic and Canton of Geneva. In 2009 and 2011, Geneva was ranked as the fourth and fifth most expensive city in the world respectively. 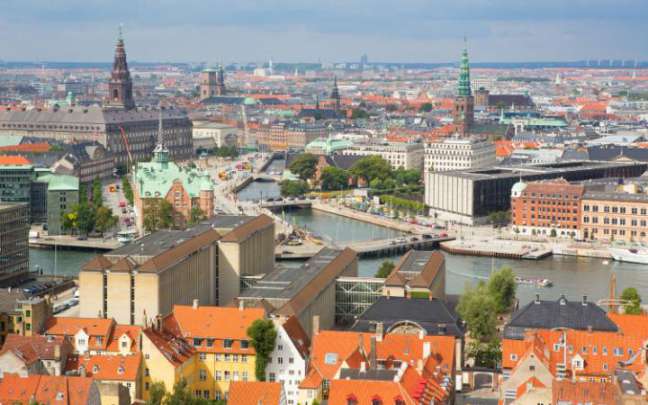 This city is the capital and most populated city of Denmark. Copenhagen is one of the most bicycle-friendly cities in the world. Because of its Eco-friendly standards, it had made it to the list. 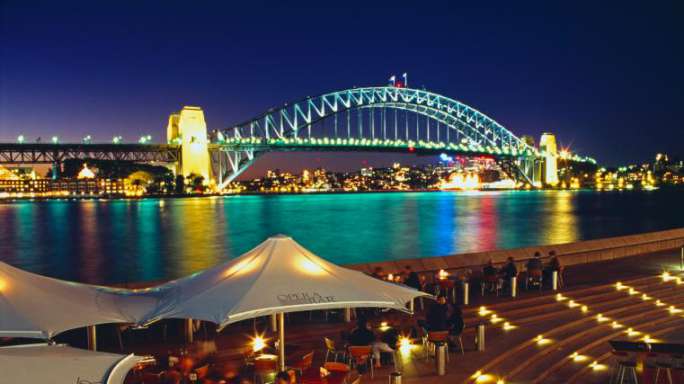 Sydney is the state capital of New South Wales and the most populous city in Australia. Man-made attractions such as the Sydney Opera House and the Sydney Harbour Bridge are the most famous attractions among international visitors. Wellington is the capital city and second most populous urban area of New Zealand. Also, in 2011 Lonely Planet Best in Travel 2011 named Wellington as fourth in its Top 10 Best Cities in the World to Visit, referring to it as the “coolest little capital in the world”. 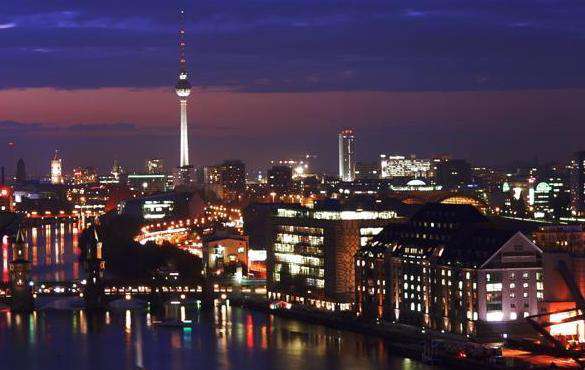 Berlin is the capital of Germany and one of its 16 states. In addition, Berlin serves as a continental hub for air and rail traffic and has a highly complex public transportation network. The city is well known for its festivals, diverse architecture, nightlife, contemporary arts and a high quality of living. Bern is the de facto capital of Switzerland. The official language of Bern is (the Swiss variety of Standard) German. Also, several times, Bern is ranked among the world’s top ten best cities in the world for the quality of life. 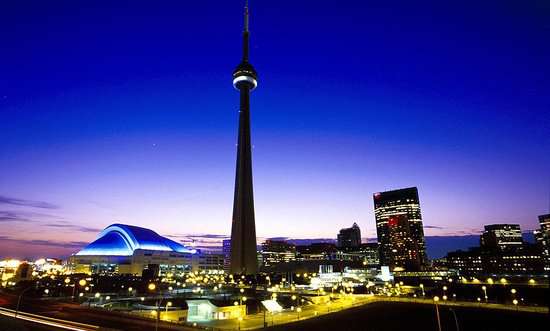 Toronto is the most populous city in Canada. Furthermore, Toronto is an international centre of business, finance, arts, and culture, and is widely recognized as one of the most multicultural and cosmopolitan cities in the world.

Also, let us know if you think any other city can make up to this list next year.