Having a good height for a woman in modelling or sports career is seen as a bliss, but there are women in this world that are so tall that their height has turned into pain for them. The secret behind the heights of the tallest women in the world is that they are suffering from a rare kind of medical disorder in which their backbone grows beyond the limit giving them the excess height. Well, it doesn’t matter how they got the height, the fact is that they will always be called as the tallest women of the world. We have prepared a list of top 10 tallest women that ever lived in the history of the world. Let’s have a look at these tall women that will surely amaze you. She’s officially the World’s Tallest Woman that has ever lived on the planet. With a height of 8 ft 1 ¾ in, Guinness World Records has confirmed Zeng Jinlian as the tallest female ever. She suffered from spine curvature and couldn’t stand at full height. She lived in the People’s Republic of China and is the tallest recorded Chinese person ever. Jinlian lived only for 17 years i.e from 1964-1982. 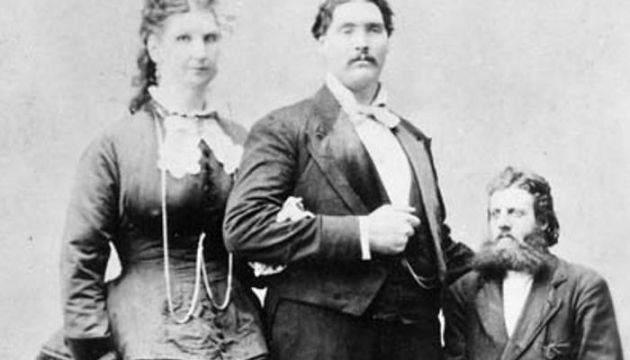 Anna Haining Bates lived a normal married life and was the second tallest woman in her lifetime. With an impressive height of 7 ft 11 in, she is called as the Canadian giantess and she lived for 41 years i.e from 1846–1888. Anna married Martin Van Buren Bates, one of the tallest man of that time and thus, becoming the tallest married couple ever. 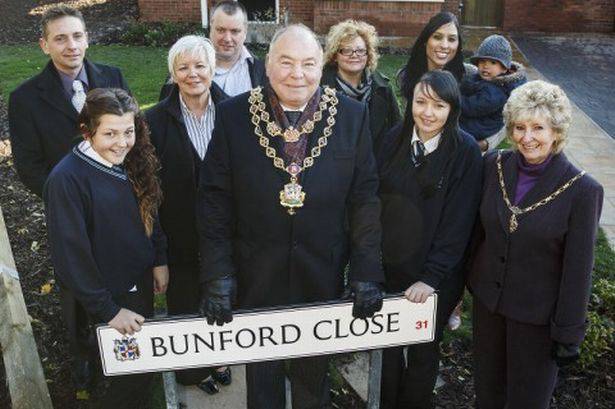 Jane Bunford was the tallest person in English medical history, measuring 7 ft 11 in. She lived from 1895-1922 i.e for 27 years only. No photographs of her are available on the internet and if there are any available in the real world, those are not disclosed to the general public. Due to the lack of information present regarding her, there were many controversies that surrounded her life and death. 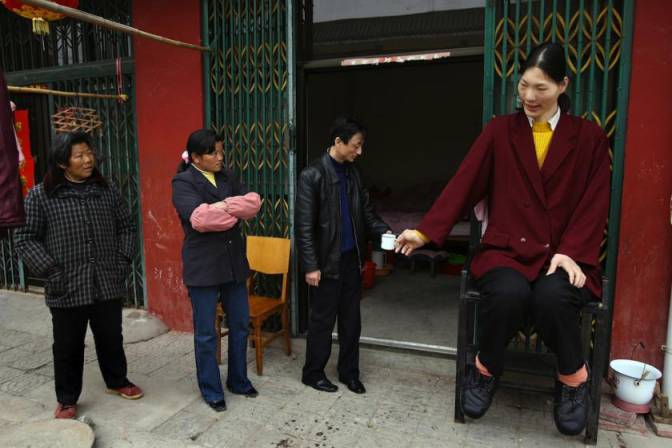 Yao Defen with a height of 7 ft 8 in, was the tallest living female by Guinness World Records, until her death on November 13, 2012. Like other tallest women, she also had a short life span, living only for 40 years i.e from 1972-2012. The reason behind her height was a tumor in her pituitary gland. She was born and lived in the People’s Republic of China. 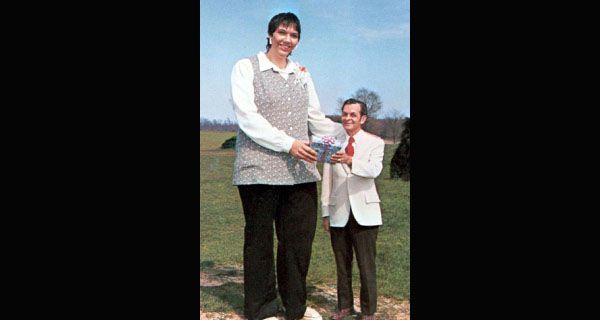 Unlike the other tallest women, Sandy Allen lived a comparatively long life with years active from 1976-2008. The U.S born woman was a famous personality in the country and has held the title of the tallest woman for the last sixteen years of her life. Allen has also appeared in a movie and a TV Show. She was as tall as 7 ft 7 ¼ in as measured in full standing position.

Although Wassiliki Calliandji died in 1904 living for 22 years, but she still holds the first spot when it comes to the tallest women in the Greece, with a height of 7 ft 6.5 in. Although there is no photograph of her and a very little information available about the woman, but we managed to get our hands on the above newspaper cutting from the year 1967. 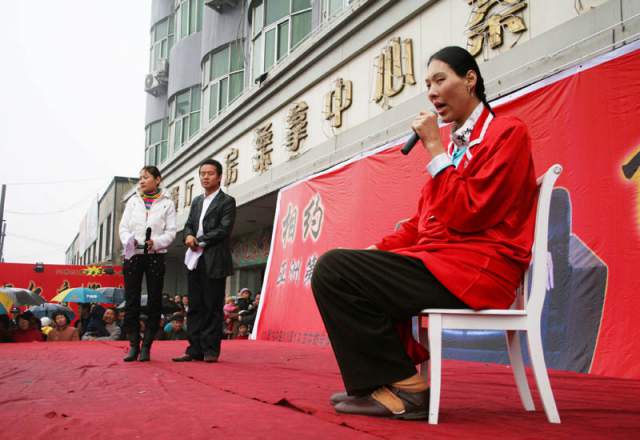 Sun Fang from China, measuring 7 ft 3 in is the Tallest living woman. She was born in 1987 and holds the title of Tallent Living Female after the death of Yao Defen in November 2012. Beating all the current tallest women in the world, Fang has been holding the title for more than 4 years. No. 8 on our list of top 10 tallest women is Malgorzata Dydek. Malgorzata Dydek was a famous Polish international professional basketball player. She lived for 37 years i.e from 1974- 2011. Standing 7 ft 2 in tall, she was the tallest professional female basketball player in the world. She played center position for the Connecticut Sun in the WNBA. Standing at 7 ft 1 in, Zainab Bibi is one of the tallest women living in the world. She’s from Pakistan but was recently allowed a two-year stay in Britain. Bibi was deposed as the World’s tallest woman in 2004 by American Sandy Allen, 53, who died in 2008. 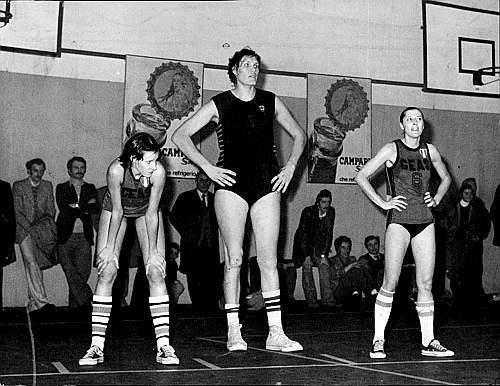 Don’t miss: Top 10 Hottest Women In Sports That You Will Ever See.

If you are feeling amazed after reading this post of top 10 tallest women that ever lived in the world, then share it with your family and friends.