There are millions of handsome guys in the world but there are only a few good-looking men that can make you weak at the knees. Today, we will be talking about the top 10 most handsome guys in the world. Being handsome doesn’t mean a good-looking face only, it means a man with s*xy looks, hot body and a great physique. Although we see many beautiful faces on the television, internet and magazines, but there are few handsome guys that are the gods when it comes to being handsome.

We have compiled a list of top 10 most handsome guys in the world that comes from all the famous professions – actors, artists, sports and politics. You may have read our list of top 10 gorgeous women or hottest women in the world but for the very first time, we present you a list that talks about good-looking men. So, ladies brace yourselves because these handsome guys will blow your mind with their s*x appeal. 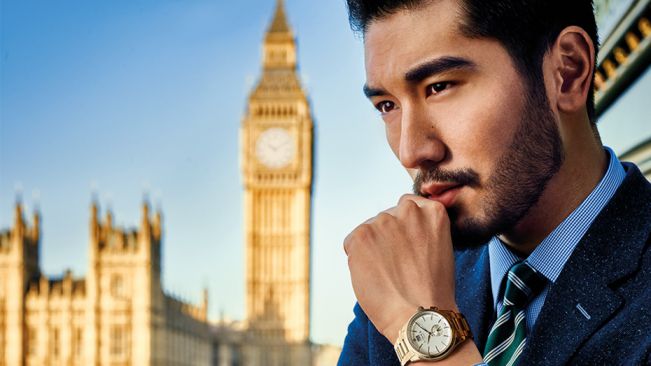 The 32-year-old Taiwanese-born Canadian model and actor, Godfrey Gao is a man to die for. With hot looks and a great fashion sense, Gao is the ruler of many girls hearts. Apart from modelling, he has appeared in a couple of movies and television dramas. He is the first Asian male model to work for the famous fashion brand, Louis Vuitton. With a perfect face cut and a great fashion sense, he is one of the most handsome guys in the world. 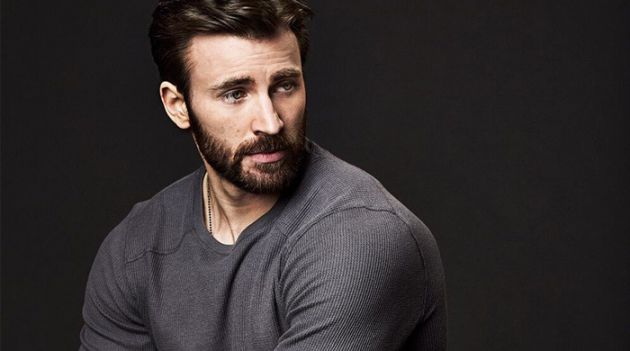 We think all of you might know Chris Evans as Captain America from the Marvel Universe or the Human Torch from the Fantastic Four movie series. Evans has developed a great physique over the past few years and he has one of the most beautiful faces in the world. He is an extremely good-looking handsome guy and has a huge fan following among the women. Evans is also one of the most desirable men of this century. Noah Mills is a famous Canadian model and actor. He is one of the most well-dressed celebrities in the world. Mills has been the face of many famous fashion brands over the year and has appeared in few music videos as well as movies. He has been ranked among the most handsome guys in the world for quite a few years now. 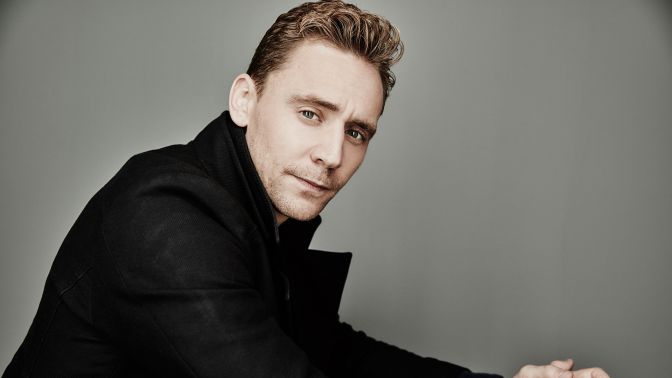 English men have always been the most handsome guys in the world and so is the famous English actor, Tom Hiddleston. Most of you would probably know him as the man who played the role of Loki in the Marvel Universe. With a lean body and cute looks, Tom is considered as an unconventional good-looking man. He has also won a couple of awards for her appearances in the movies as well as Television. 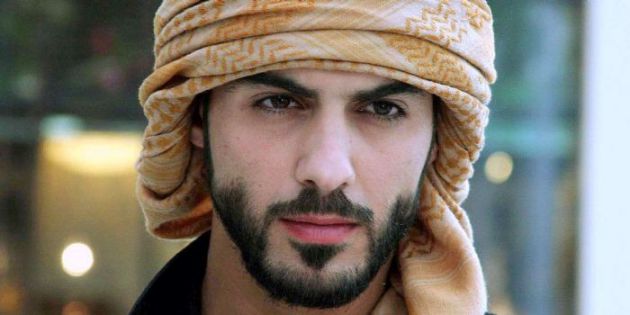 A male model who was asked to leave Saudi Arabia just because of his good looks. Omar Borkan Al Gala is so handsome that he was asked to leave a festival in Saudi Arabia because the officials got afraid to see that a large number of female fans are getting attracted to him. With attractive eyes and a handsome face, Omar took the internet by storm in 2013-14. he definitely deserves a place among the top 10 most handsome guys in the world. 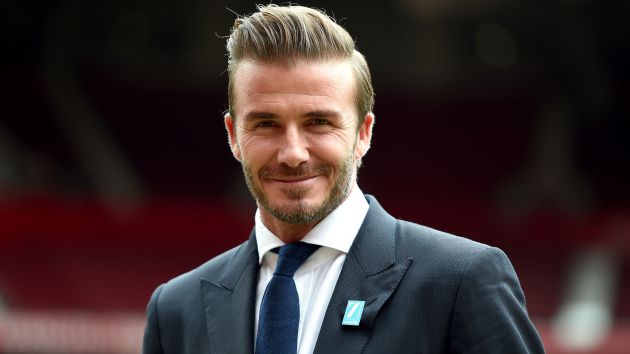 The most stylish and the most desirable football player of all time David Beckham took the number fifth spot on our list. Just like his brilliant skills on the field, Beckham is equally known for his hot looks outside the field. He has been often listed as one of the s*xiest men of all time. No wonder girls go crazy over this English football player. 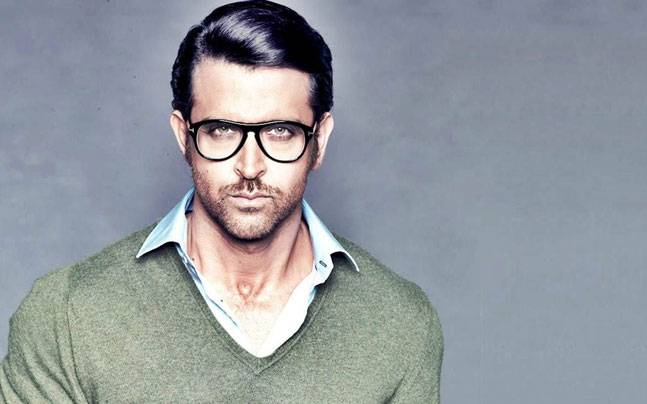 Called as the Greek God of Bollywood, Hrithik Roshan is a famous Indian actor who works in Bollywood movies. Hrithik has a huge female fan following in India as well as abroad. His eyes and physique are the two things that make him one of the s*xiest men in the world. He is often ranked as the hottest man alive and the s*xiest Asian man. Roshan is considered as a s*x symbol and a fashion icon in India. 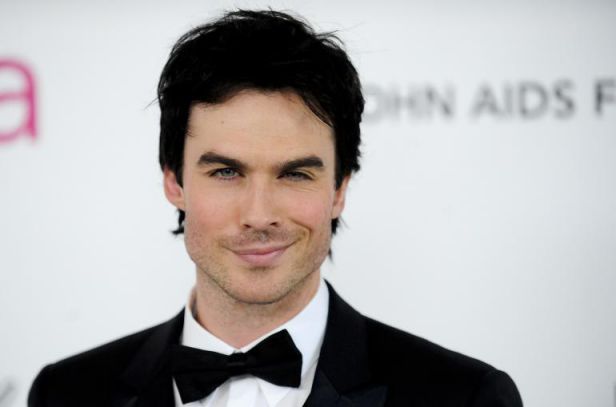 Ian Somerhalder is an American actor and model best known for his role as Damon Salvatore in supernatural drama The Vampire Diaries. The blue-eyed man is the crush of man beautiful ladies from all over the world. Ian has also worked in a couple of movies along with Television series. He’s definitely one of the handsome guys in the world. 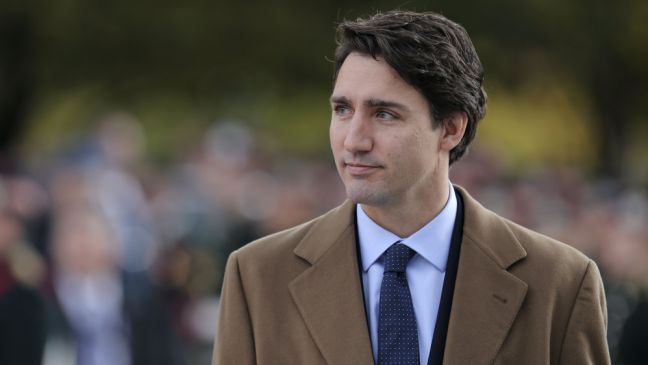 Enough of the models, actors and artists, now are talking about the most handsome politician in the world and he is none other than the Canadian Prime Minister Justin Trudeau. Apart from being a good-looking man, his down-to-earth attitude is loved all over the world. He has an amazing physique and is the fittest politician our world has ever seen. He’s also very famous among the masses because of his work for the weaker sections of society.

Don’t miss: Top 10 Beautiful & Hottest Women in Politics From All Around The World. 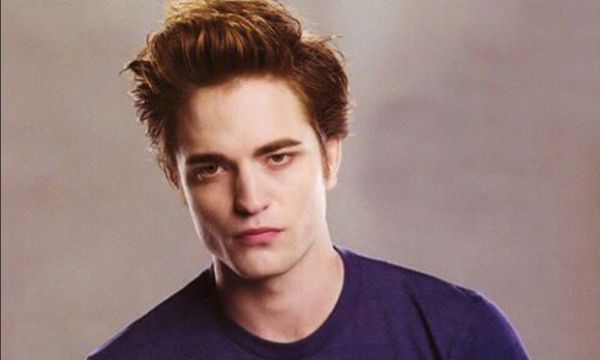 It’s time to meet the most handsome guy in the world and he is Robert Pattinson. Pattison is best known for his role as a vampire Edward Cullen in the Twilight movie series. He always tops the list when it comes to the s*xiest and the hottest men on this planet. Robert Pattinson has a huge fan following because of his good looks and pretty face. He is also one of the most powerful celebrities in the world.

Do let us know if you think any other handsome guys deserve a place on this list. If you liked these extremely hot and s*xy men, share this post with your friends and loved ones.