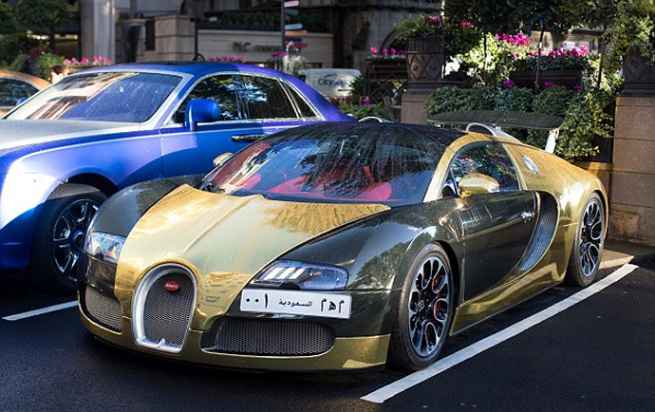 We are sure that 99% of people(including us) reading this article can’t afford to buy Bugatti Veyron and when we talk about the special edition of this car which is a gold-plated Bugatti Veyron, we can only buy it in dreams. Only Flo Rida and few middle-eastern billionaires have bought this expensive car. 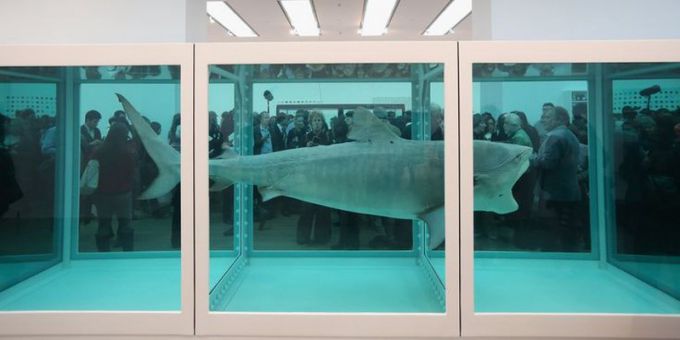 This piece of art is basically a tiger shark kept in a tank full of formaldehyde. “Dead Shark” was created by an English artist Damien Hirst in 1991 and was purchased by an anonymous hedge fund manager for 12 million USD, making it one of the most expensive things in the world. 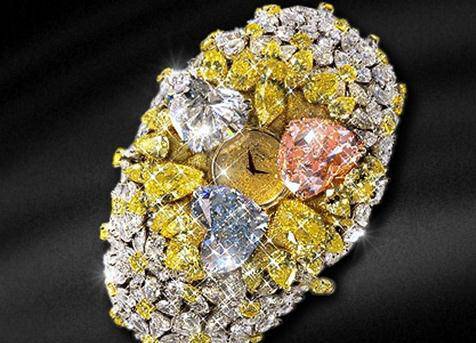 Well, who ever says that watch is only used to read time, then please show them this 201-carat luxury wristwatch studded with 874 diamonds. We are pretty much sure that after reading the price tag, they will change their opinion. 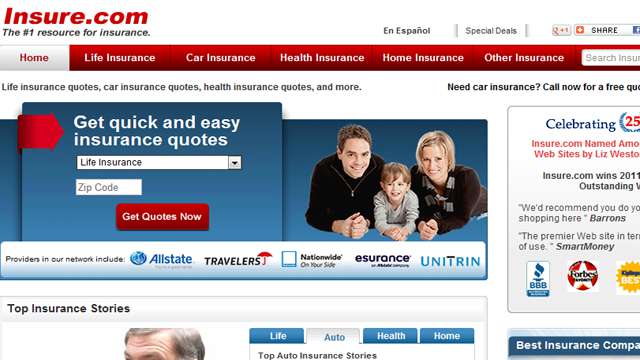 Quite frankly, no one would have thought that Domains name(not a physical thing) will be so expensive that it will be on the list of top 10 most expensive things in the world. Two domains Insurance.com & Insure.com, both related to insurance are only a few of the most expensive domain name ever sold. No wonder, Insurance business is a billion dollar industry. 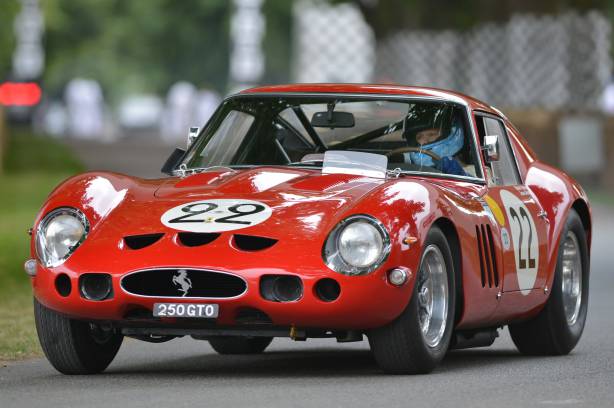 Car lovers might find this 1963 Ferrari GTO as a bliss. This classic red beauty was purchased by an anonymous collector based in the United Kingdom for 52 million USD, making it one of the most expensive things in the world. Now, we know that why car collectors are called as one of the craziest persons on this planet. 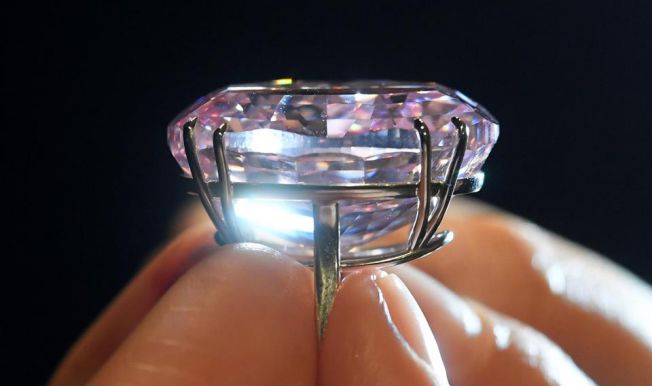 Believed to be one of the most expensive diamonds on the planet, this 24-carat pink star diamond costs as much as 60 million USD. Over the years, pink star diamonds have been in a huge demand among the rich and with every passing auction, their prices are touching the sky. 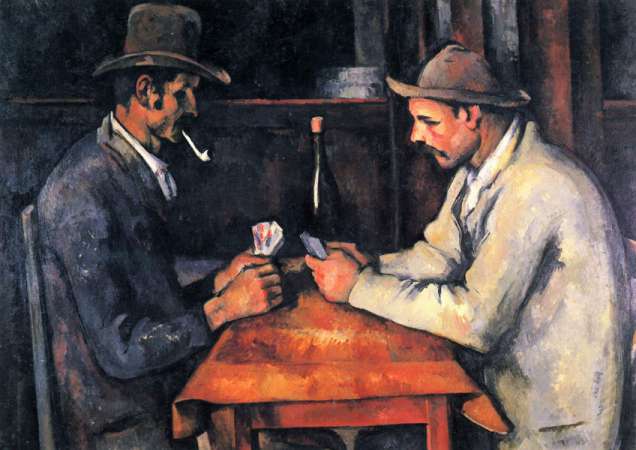 You may be an art lover or an art collector, but the price tag of this oil painting made by a French artist Paul Cézanne will shock you for sure. In 2011, one of its version was sold the Royal Family of Qatar for a whopping 275 million USD, making it one of the most expensive things ever sold. 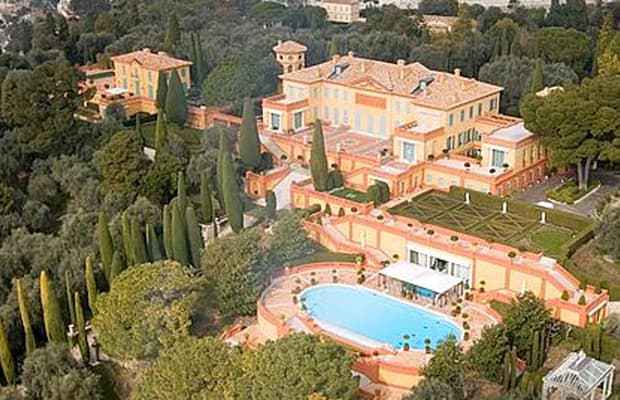 Now, you can have some relief because the next expensive thing on this list is a luxurious villa(something worth its cost) located on the French Riviera. During World War II, it was used as a hospital but now it’s market value it as much as 506 million USD.

Related: Top 10 Most Expensive Houses In The World. 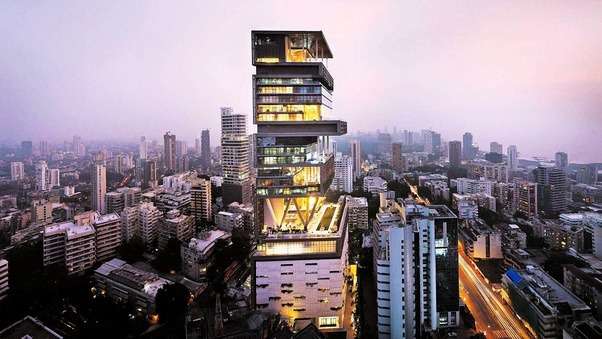 Owned by an Indian billionaire Mukesh Ambani, it is the most expensive private residence in the world. This 34-storey luxurious house, equipped with every possible expensive item, is a heaven for the humans. It has three helipads and a parking space that can hold 160 cars at a time. Even rich people can only dream to buy this expensive house.

Related: Look Inside the Most Expensive Home- Mukesh Ambani’s Antilia. 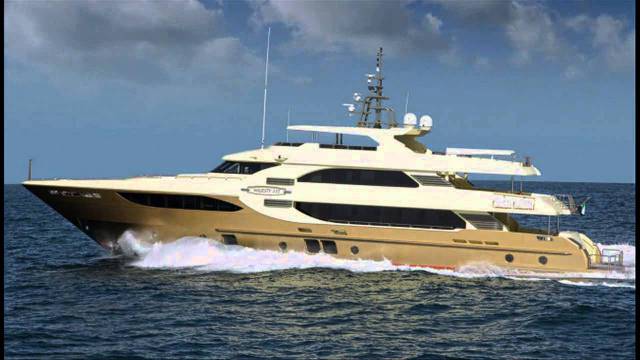 Here comes the most expensive thing on the planet and it a yacht. Yes, you read that, but the difference between an ordinary yacht and this yacht is that it purely made from solid gold and platinum. If sources are to be believed, it contains statues made of dinosaur(T-Rex’s) bones and wine glasses made out of an 18-carat diamond.

Well, sorry if you are feeling poor after reading the price tag of the top 10 most expensive things in the world. But, if you are shocked by knowing their prices, share this post with your friends and loved ones.