Indian women are considered as one of the hottest women in the world. Every year, young beautiful Indian ladies from every corner of India come forward to compete for the coveted Miss India title and just like every other competition, a single woman is crowned as the Miss India. Starting from the very first time, many hottest Miss India winners have proved that Indian women are no less beautiful than any other women from the rest of world. Later on, some of the winners of the coveted beauty pageant went on to become models, actress and renowned celebrities.

Diana Hayden won the Femina Miss India contest in 1997 and in the same year, she was crowned Miss World. Other than these two titles, she has also won many beauty pageants. You may remember her pretty face from one of the season of Indian reality show Big Boss. She is the only woman in the world to won three titles at a single event, Miss World contest in 1997- Miss Photogenic, Miss Beachwear and Miss World. 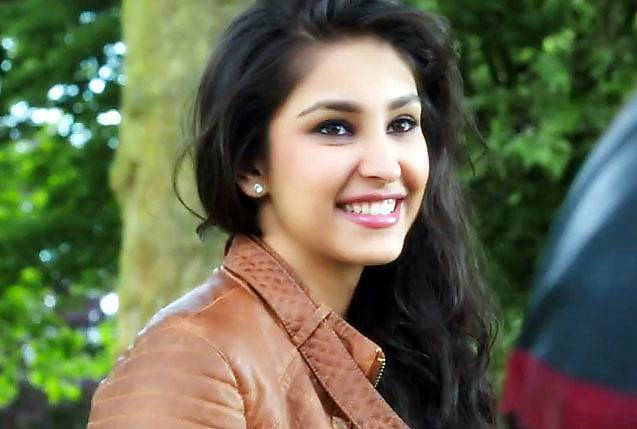 The latest sensation and one of the hottest Miss India winners, Navneet Kaur Dhillon won the coveted title of Femina Miss World India in 2013. Although, she wasn’t crowned the Miss World 2013 but she bagged the Miss Multimedia award during the competition. These days she has shifted her focus towards acting in Punjabi movies and let us tell you that Navneet completely sizzles on-screen. 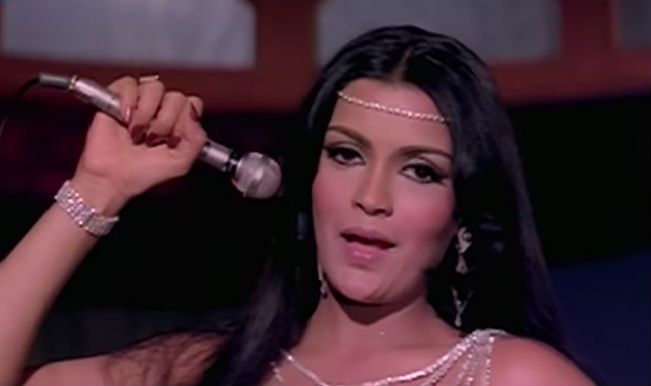 Zeenat Aman is one of the veteran Bollywood actresses that needs no attraction. She is the one lady that redefined boldness in Bollywood. Zeenat won the Femina Miss India Asia Pacific in 1970 and became the first South Asian woman to get the coveted crown. If you have seen her Hindi movies in 1970s-80s, you would know that she was one actress who took the Bollywood by storm with her hotness. 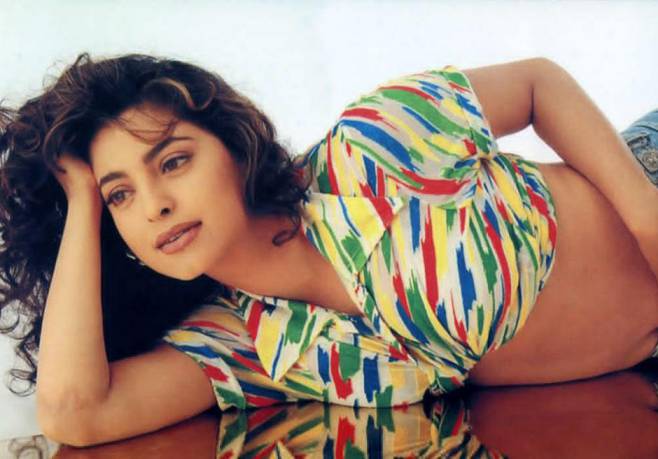 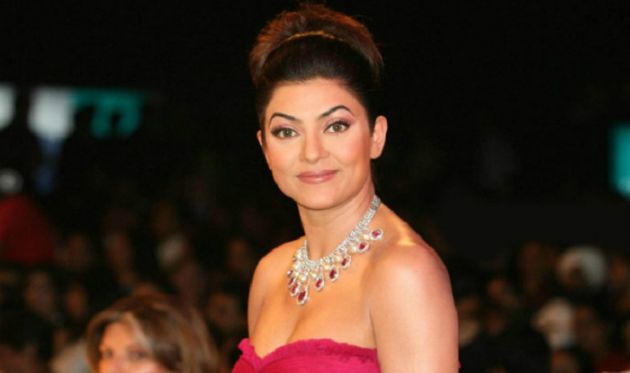 Time seems to have stopped for this beautiful women as Sushmita Sen is not getting aged. She made India proud when she won the coveted Miss Universe title after winning the Femina Miss India title in 1994. After winning both the titles, she went on to make a career in Bollywood. Undoubtedly, she is one of the most beautiful and the hottest Miss India winners of all time. 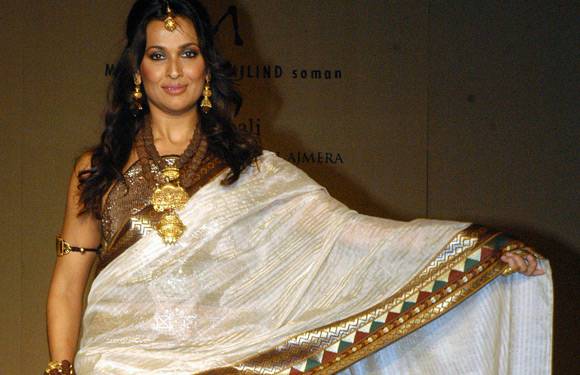 If you have heard about Madhu Sapre, then you must have heard that she’s one of the hottest Miss India winners of all time. She won the Femina Miss India title in 1992 and went on to become the 2nd runner-up of the Miss Universe title in 1992. Soon after her title run, she landed in a huge controversy when she posed nude with another male model Milind Soman for Tuff shoes. 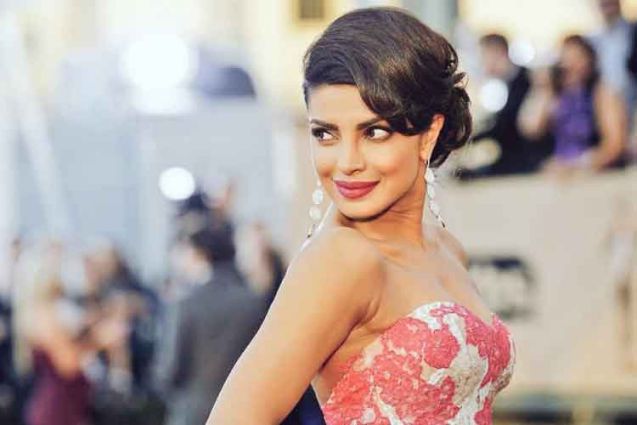 We all know that Priyanka Chopra is one of the most successful celebrities of Bollywood. While she has moved on to become a well-known name in Hollywood, Priyanka rose to fame when she won the Miss World 2000 pageant. She was the last Indian who won any beauty pageant on the global stage. Without any doubt, she is one of the sexiest and the hottest Bollywood actresses these days. 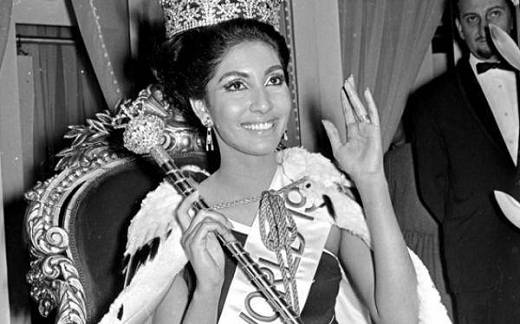 It’s not like the Indian beauties are getting famous these days, the fact is that the world came to know about the beautiful Indian women a long way back when Reita Faria became the winner of the Miss World 1966. She was the first Asian women to win that title. Unlike the other hottest Miss India winners, she didn’t prefer to act in movies and instead went on to become a doctor. 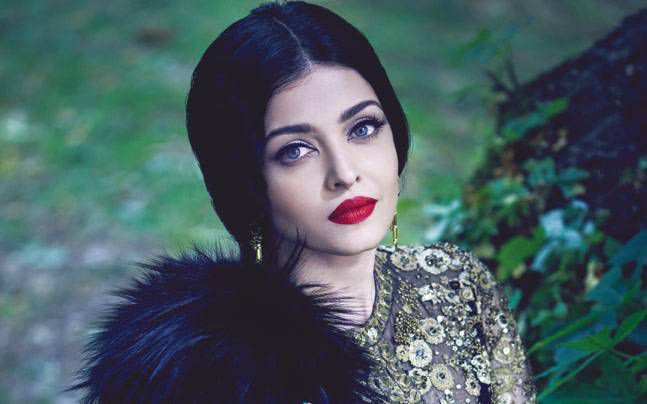 A name that needs no introduction, Aishwarya Rai Bachchan is one of the most beautiful and gorgeous actresses in India. She started her career when after winning the Miss World 1994 pageant. Later on, Aishwarya shifted her focus towards acting and went on to become one of the most successful Bollywood actresses on silver screen. Various international magazines often name her in their list of top 100 sexiest women alive in the world. 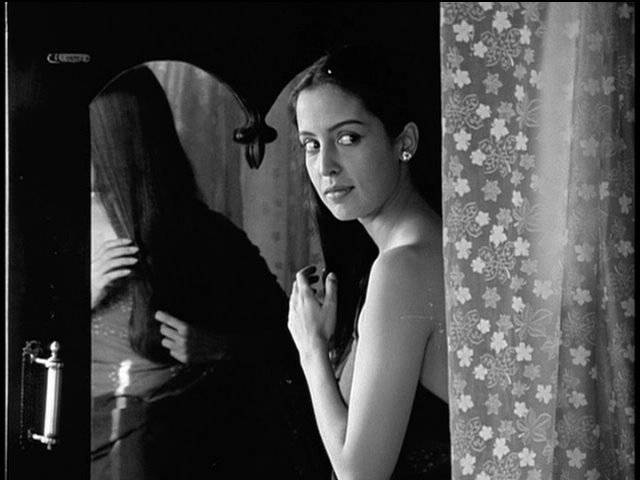 It’s time to meet the woman who emerged as the hottest Miss India winner of all time and she is none other than Leela Naidu. Sh won the Femina Miss India 1954 and also featured in the Vogue’s list of World’s Ten Most Beautiful Women. Later on, she opted for acting as her primary profession but she is still remembered for her stunning classical beauty.

10 Of The Most Brilliant Environmental Campaign Ads Ever Seen

Brave 5-year-Old Girl Anna Wang Is The Only Support Of Her...

10 Funny Drinking Quotes That Every Alcohol Lover Will Love

Top 10 Underrated Spots In Dubai To Have A Date At