We have seen many of these sexy actresses in famous movies and TV series. We are sure that you must be knowing many of these English actresses. Let’s have a quick look at these top 10 hottest British actresses that are ruling the entertainment world. Michelle Keegan is an absolute gorgeous English actress. She was named as the FHM “Sexiest Woman in The World” in 2015. She has also appeared in the same list for previous years. The hot actress rose to fame with her stunning performance in TV drama named as Coronation Street. 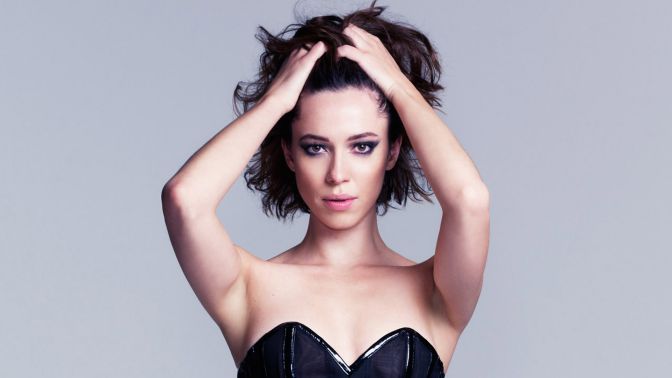 Rebecca Hall is an English-American actress. She has appeared in a number of famous movies namely The Prestige and Vicky Cristina Barcelona. Undoubtedly, the actress is one of the hottest British actresses of all time. Her acting skills are also great just like her hot looks. 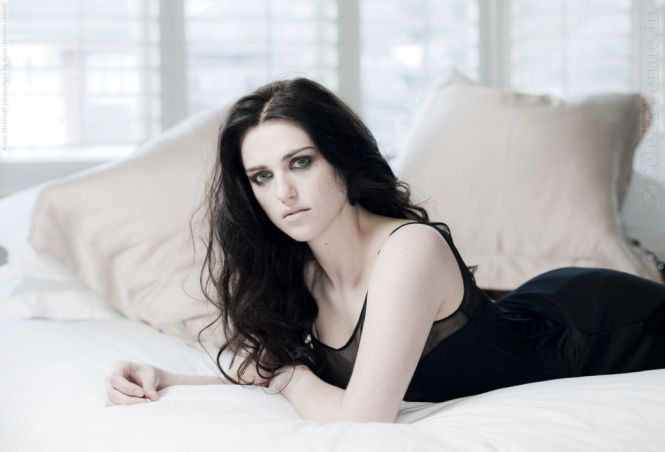 Her eyes will definitely make you fall in love with this gorgeous Ireland born actress. You many remember Katie Mcgrath from her role as Zara Young in the science fiction adventure film Jurassic World. Her skin tone compliments her beautiful eyes and she’s nothing short of a super hot seductive women. 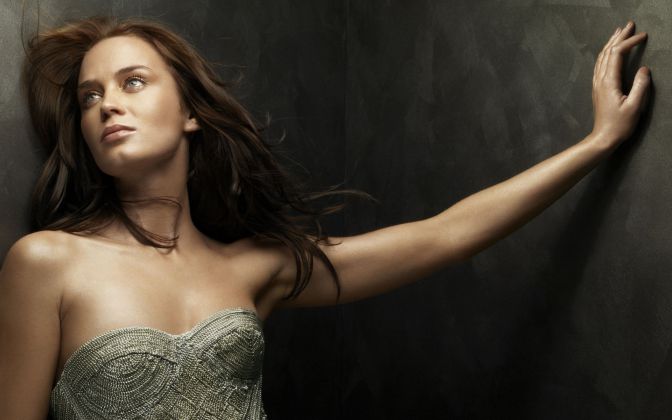 Emily Blunt is a famous name on the list, she has appeared in a number of TV series and is best known for her role in the movie The Devil Wears Prada. She came 98th in FHM’s Sexiest Women of 2015 list. We must say her husband, American actor John Krasinski is a lucky guy to have a hot woman like Emily as her wife. Gemma Arterton is a British actress who has been a Bond girl in the James Bond film Quantum of Solace (2008) and is best known for her roles in the fantasy movies Clash of the Titans (2010) and Prince of Persia: The Sands of Time (2010). She is one of the hottest bond girls of all time and she looks freakin’ hot on-screen. 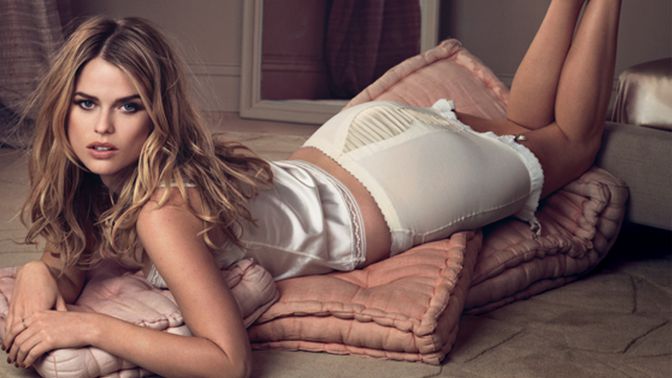 We are almost half way through the list of top 10 hottest British actresses and we bet the upcoming women in the list will land on your expectations. Here is one another sexy actress, Alice Eve who looks like a perfect beautiful English woman. One more interesting fact about her is that she has heterochromia i.e her left eye is blue, and her right eye is green. 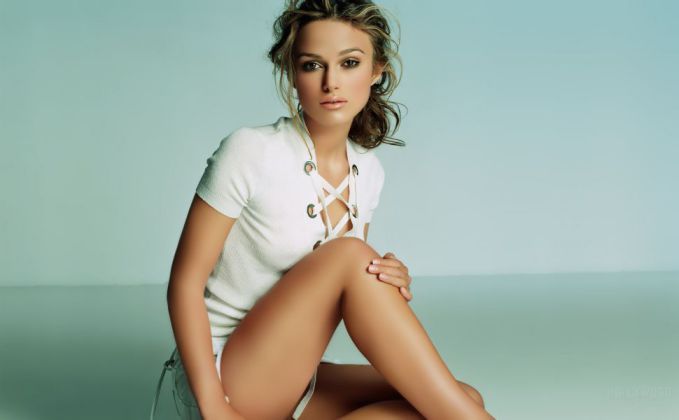 Now, comes the actress that we loved in the Pirates of the Caribbean film series and she is none other than the beautiful British actress, Keira Knightley. Knightley has appeared in FHMs 100 Sexiest Women in the World list for almost a dozen times. Moreover, she was No. 9 on Maxim’s 2006 Hot 100. Undoubtedly, she is one of the hottest British actresses the world has ever seen. 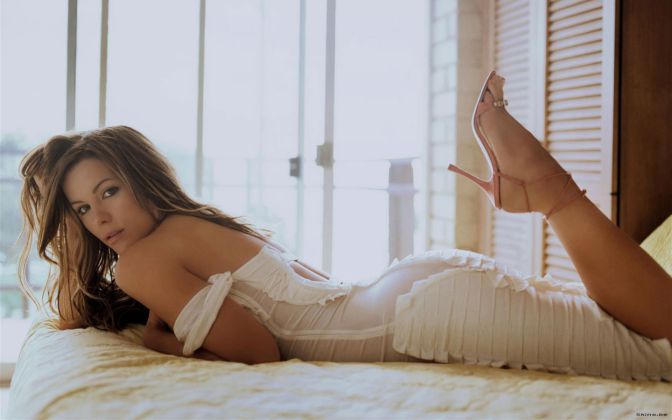 Here comes another sexy British actress and she is none other than our favourite lady, Kate Beckinsale. She has also worked as a model occasionally and since then she has been ruling many hearts all over the world. Her on-screen acting skills have also been appreciated by some renowned critics. 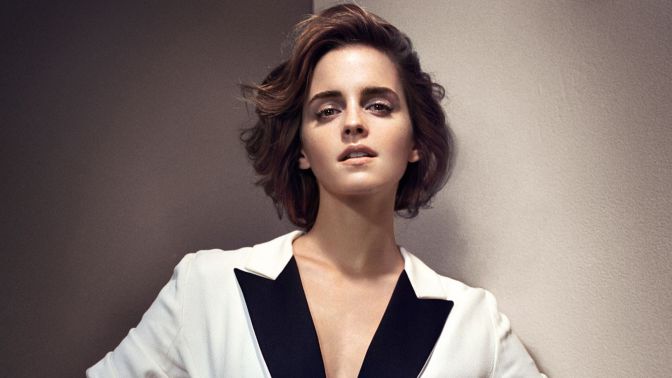 We think that this name needs no introduction, Emma Watson is a global youth icon hailing from the British film industry. While most of us remember her as Hermione Granger from the Harry Potter film series. She has been the face of British film industry since 2013 when she was nominated among the Sexiest Movie Stars of 2013 and without any doubt, she is one of the hottest British actresses of 2016. 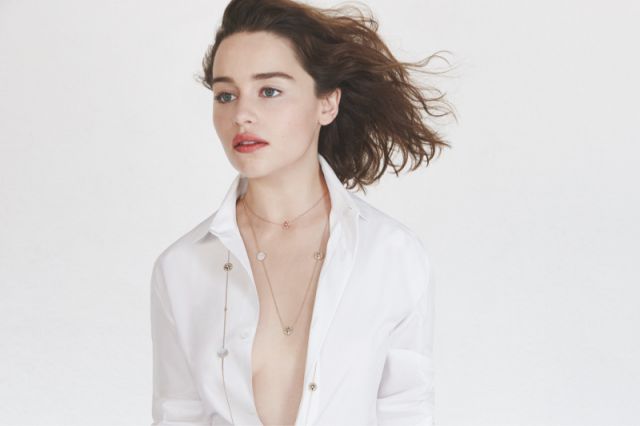 The Mother of Dragons is here to slay everyone with her hotness, Emilia Clarke aka Daenerys Targaryen from the famous HBO series Game of Thrones. She was named as Esquire’s Sexiest Woman Alive for 2015. Emilia is surely an actress that gives the hottest British actresses a run for their money.

Let us know which one of these top 10 hottest British actresses is your favourite one? If you liked the post, make sure to share this post with your friends and loved ones.

Amazon Is In Big Trouble For Selling Doormats With Hindu Gods...

10 People Who Are Having A Very-Very Rough Day

10 Celebrity Clones Who Are An Exact Copy Of Each Other

Rain of Animals: A Rare Phenomenon When Animals Fall From The...