Most of the Bollywood fans aspire hot on-screen couples that they usually see romancing on-screen. But, do you know that there are many real life couples that are way hotter than the reel life couples? These real life Bollywood couples are so hot that they can give a tough competition to the reel life couples. You will also find inspiration when you read the love stories of these power couples. Most of these couples have fought against all odds just to find true love in their life.

Today, we have listed down top 10 hottest Bollywood couples that look so beautiful and adorable together. Let’s check out the names on the list. 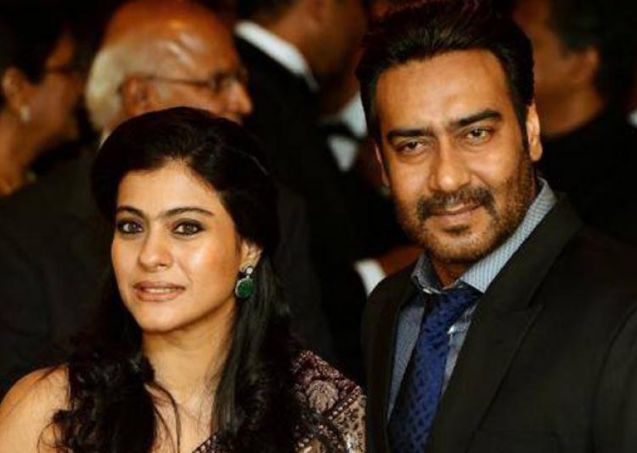 One of the most decent couples in Bollywood, Kajol and Ajay Devgan are happily married since 1999. The couple fell in love during the shooting of their movie Hulchul and later got married when Ajay proposed Kajol. Both have worked in Bollywood for over two decades, Ajay still appears in movies while Kajol has taken a break from the movies. 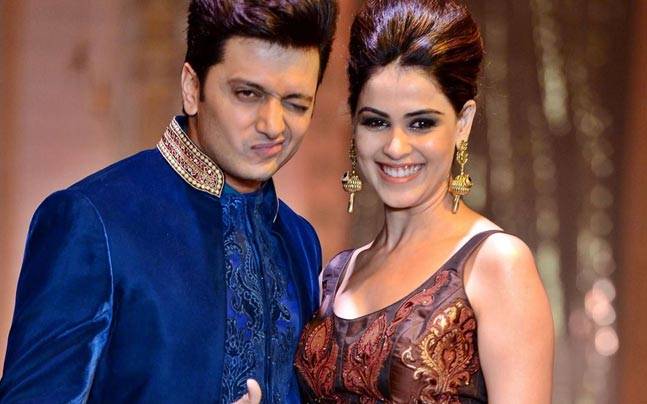 Dubbed as the Cutest Bollywood couple, Riteish Deshmukh and Genelia married in February 2012 and are proud parents of two boys. The couple has appeared in many movies together and also, fell in love on the movie sets. Genelia has retired from Bollywood as of now while Riteish is working in Bollywood as well as Marathi film industry. 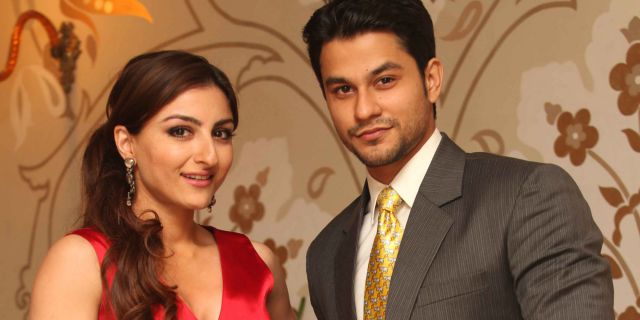 The princess of Nawab House, Soha Ali Khan married actor Kunal Khemu in January 2015. The couple met on the sets of the movie, Dhoondte Reh Jaaoge. Although the couple is in love with each other yet rumours of their divorce surfaced recently. But, the couple is still inseparable and happily married. 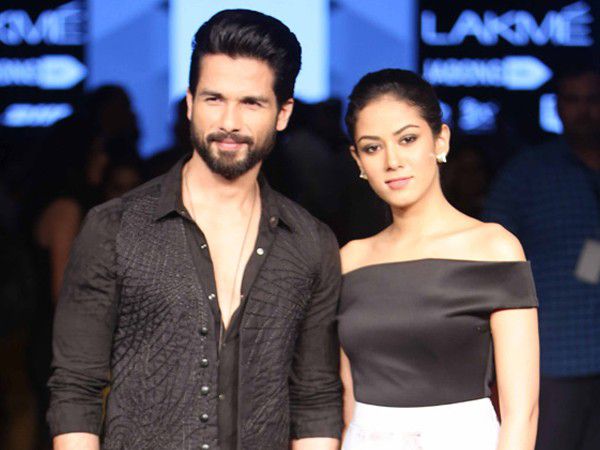 This new couple of Bollywood is recently blessed with a baby girl. While Shahid Kapoor is a famous Bollywood actor, Mira doesn’t have any connection to the film industry. The couple looks beautiful together and is the talk of the town for quite some time now. 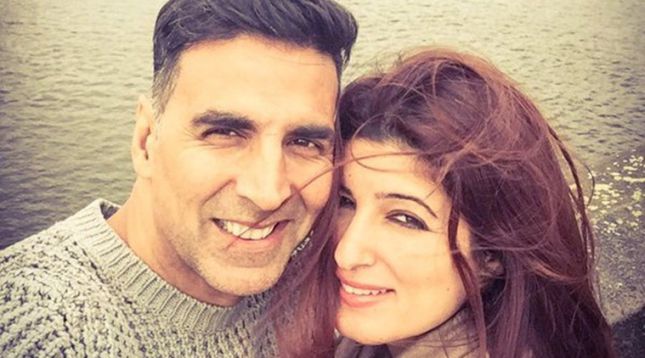 A beautiful lady, Twinkle Khanna or Mrs FunnyBones, has married the Khiladi of Bollywood, Akshay Kumar for quite a long time. The couple is setting relationship goals for all the aspiring newly wed couples. Twinkle Khanna and Akshay Kumar look Smokin hot together and are one of the talked about couple in the B-town. 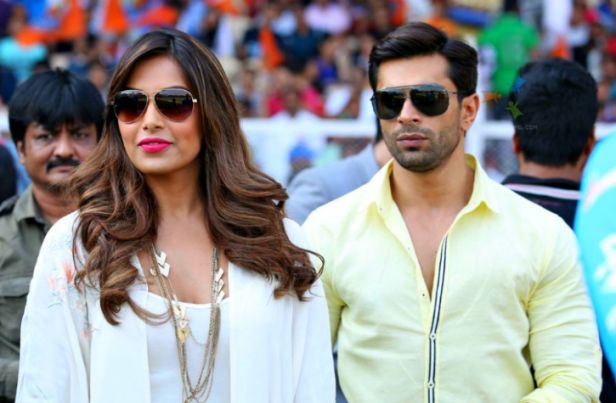 Bipasha Basu & Karan Singh Grover tied the knot in April this year and the couple is sharing their cute moments all over the Internet be it Instagram or Facebook. While Bipasha Basu was one the hottest ladies in Bollywood yet Karan Singh Grover is not far behind when it comes to sizzling the silver screen with his body. 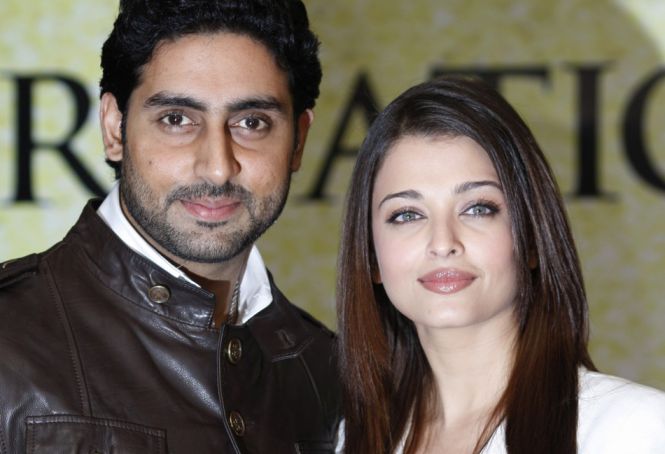 Who can forget to include Aishwarya Rai and Abhishek Bachchan on a list of hottest Bollywood couples? we are not the ones for sure. The former Miss India, Aishwarya Rai married actor Abhishek Bachchan in 2007 in one of the most lavish star-studded weddings of the year. The couple always remains in the news every then and now for all the good reasons. 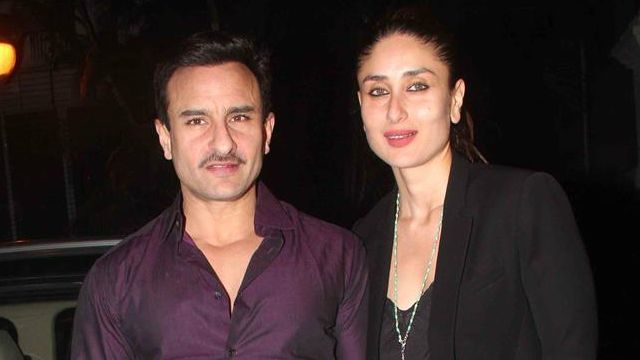 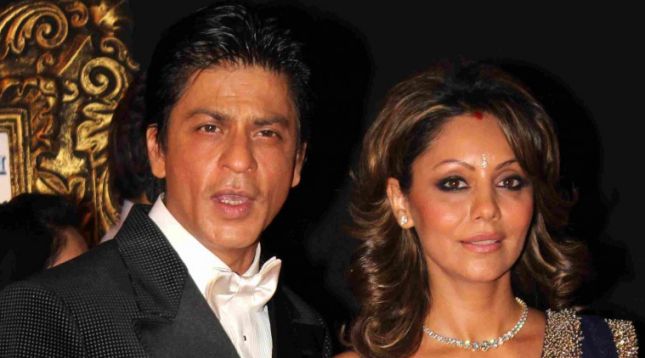 No one can ignore this couple when one-half of this hot couple is the King of Romance himself, Shah Rukh Khan and the other half is the queen, Gauri Khan. Their love story is one of the most inspirational tales in the Bollywood. The couple is happily married for more than two decades and still are very much in love with each other.

Don’t miss: Have A Look At The Stunning Photos Of Shahrukh Khan’s House ‘Mannat’. 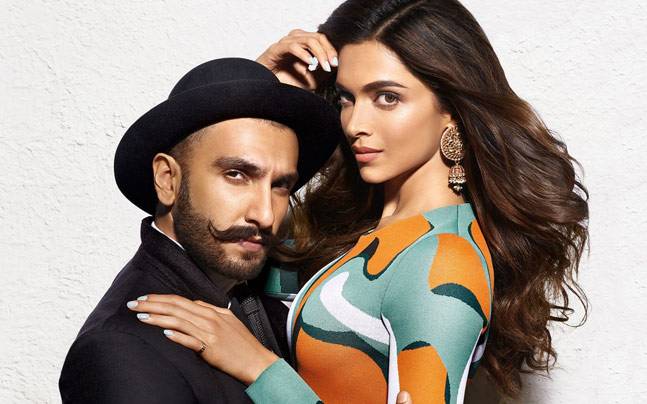 It’s time to meet the couple that went too far in setting the relationship goals for all of us and the couple is none other than Deepika Padukone and Ranveer Singh. It would not be wrong to say that the couple is ruling over the Bollywood right now. The couple can literally beat anyone when it comes to list down the hottest couple in Bollywood and that’s why it makes it to the top of this list of 10 hottest Bollywood couples.

Also, let us know if you think any other couple should be on this list of top 10 hottest Bollywood couples. If you liked this post, make sure to share this post with your friends and loved ones.