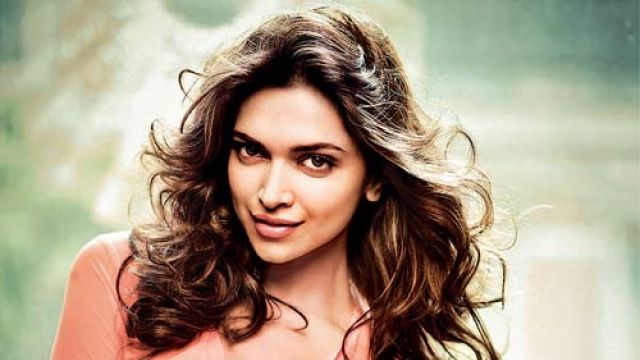 Referred as the reigning queen of Bollywood, Deepika Padukone has a great track when it comes to giving blockbuster Bollywood movies. As per the sources, producers are ready to pay her anywhere between 14-16 Crores per movie. Well, being the most talented young actress in Bollywood has its own perks. Her recent movies like Bajirao Mastani, Piku and Yeh Jawaani Hai Deewani proving to be a gold at the box office, we think the actress really deserves that much remuneration. 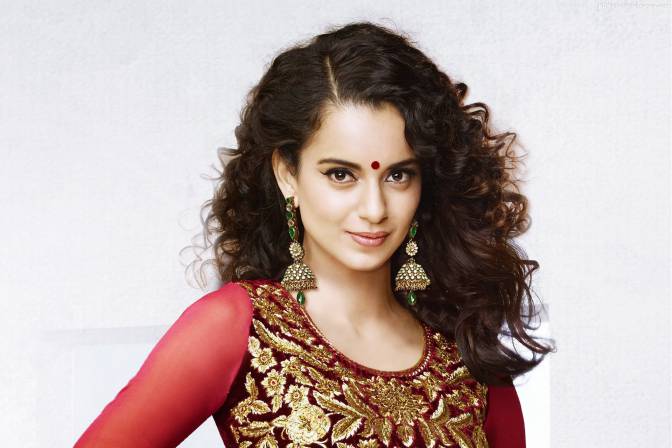 Over the recent years, Kangana Ranaut has gained significant popularity. Her recent movies like Queen and Tanu Weds Manu Returns did exceptionally well at the box office and that too without any crowd-pulling male actor in the role. According to the news, she demanded 11 Crores for her last movie Rangoon, thus taking the second spot in our list of top 10 highest paid Bollywood actresses. 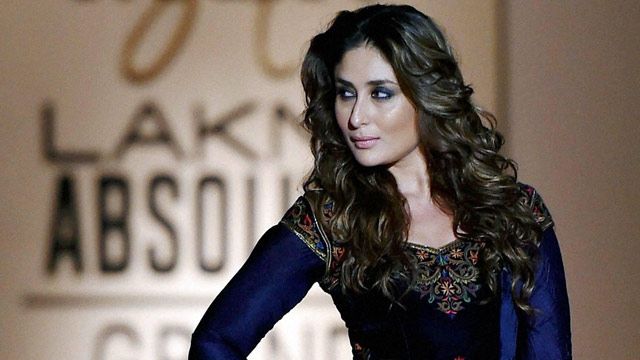 No doubt, the career of Bollywood actresses in the Indian film industry is short as compared to male stars. But, Kareena Kapoor Khan is an exception to the case, she has been one of the highest paid Bollywood actresses for over a decade now. Proving her mettle with her versatile roles in the movies, Kareena has made such a huge fan following that producers are ready to pay her anywhere between 8-10 crores. 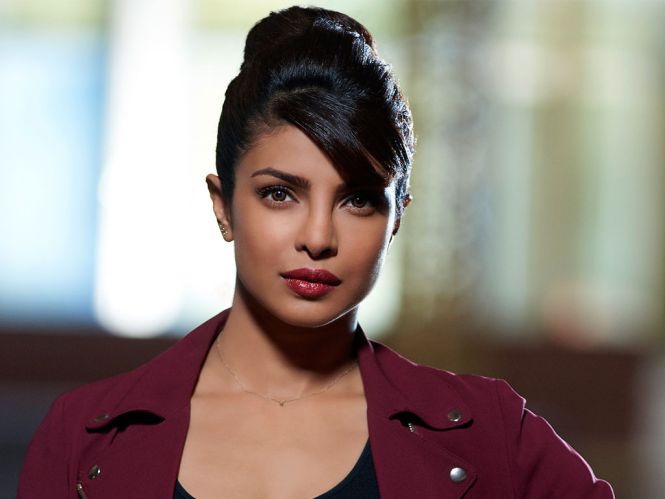 Before making it big in the Hollywood, Priyanka Chopra was ruling the Bollywood. She still actively works in both Bollywood and Hollywood. The talented actress made her way to the Forbes’ Highest Paid TV Actresses list in 2016. Because of her mammoth popularity and hard works, Bollywood producers are ready to shred out anywhere between 7-9 Crores per movie. She is definitely one of the hottest Bollywood actresses of our generation. 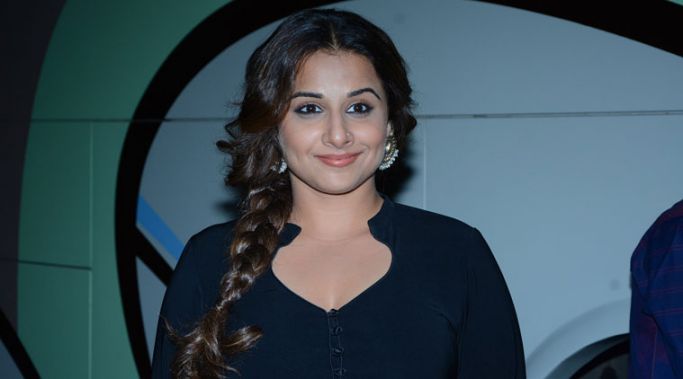 Vidya Balan is famous for choosing to play female-centric roles in the movie. The bold actress has already proved her mettle with her strong performances in movies like The Dirty Picture and Kahaani. Although the actress earns 6 to 7 crores per movie but we think it’s quite less considering her talent and acting skills. Anyways, she still takes the fifth spot on our list of highest paid Bollywood actresses. 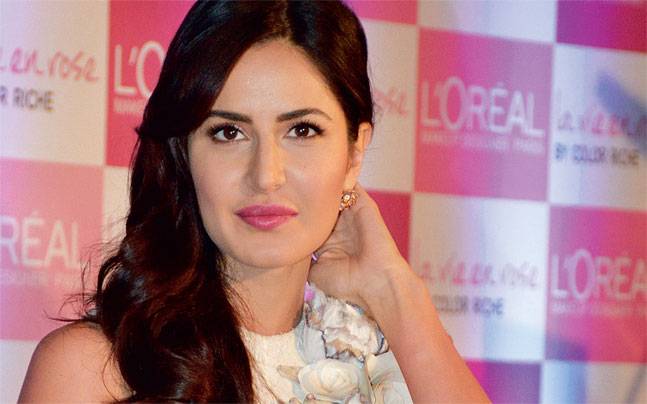 While many of the Bollywood fans believe that Katrina Kaif lacks acting skills, but still her beauty and glam quotient make her one of the highest-paid actresses in Bollywood. She might be struggling with her Hindi speaking skills but producers are ready to pay her 5-7 crores for a single movie and the only reason is that Kat being the most beautiful actress in Bollywood. 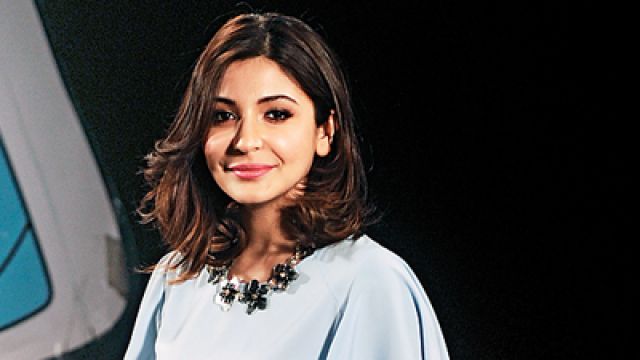 The reason that Anushka Sharma has made to this list of highest paid Bollywood actresses is sheer hard work. She has slowly established herself as one of the actresses who can ring the bell at the box office. Anushka is the only versatile actress who did exceptionally well in both star-studded movies as well as movies in which she was the solo star. She is also one of the most promising Bollywood actresses of the young generation. 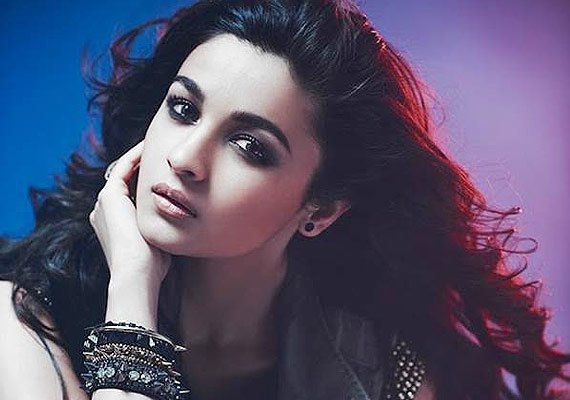 Alia Bhatt is the only actress on the list who has the highest ratio of hit Bollywood movies. Ever since her debut on the silver screen, she has seen only a few box office failures. Alia is the most promising contender who is seen as the future queen of Bollywood. With hit movies like Highway, 2 States and Udta Punjab, Alia has set her remuneration around 4-6 Crores per movie. 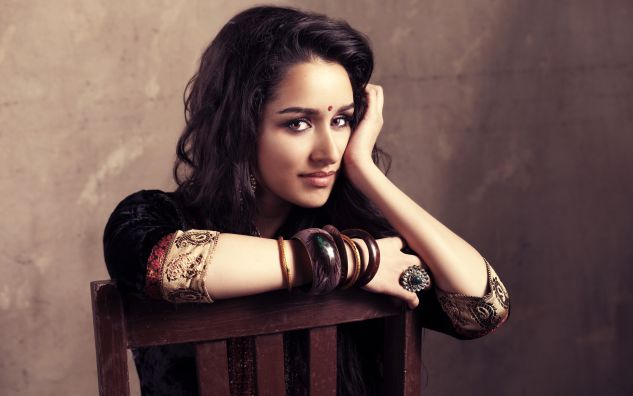 Shraddha Kapoor has proved her mettle in the movies like Aashiqui 2, Haider and Baaghi. Bollywood critics have also seen her potential and praised her for her versatile acting skills. She is the cutest Bollywood actress on the list and just like Anushka Sharma, she is silently moving towards the top. Shraddha charges anywhere between 3-5 Crores for a single movie. Although Sonakshi Sinha doesn’t have much star power to pull the audience in the movie theatres but she still makes it to the list of top 10 highest paid actresses. All her Bollywood blockbusters were with dominant male superstars and she still has a long way to prove her talent. Riding on the success of her early movies Dabaang and Dabaang 2, she charges 3-4 Crores per Bollywood movie.

Related: 10 Hottest Bollywood Actresses On Instagram That Are Turning Up The Heat.

We are sure that you are shocked after knowing the salaries of these top 10 highest paid Bollywood actress. If your friends are die-hard Bollywood fans, share this post with them.