Despite being one of the nations that believe in ghosts and horror stories, India has produced very few Bollywood horror movies that are actually good. In the recent years, the interest of Indian audience for these horror movies has declined a lot and that’s the reason producers don’t want to put their money in horror flicks. Anyways, if you really want to test your courage, then we recommend you to watch some of the scariest Bollywood horror movies alone.

An Indian horror movie that has all the elements to scare anyone, 1920 is worth a watch. It is one of the finest horror movies that are ever produced by Indian film industry. The plot revolves around the scary events surrounding a young married couple living in a deserted mansion in the year 1920. This movie is guaranteed to send chills down your spine. A horror cult classic movie that came in the 90s and scared every Indian fan, Raat is a movie directed by Ram Gopal Verma, the man who is an expert in making supernatural movies. The movie is considered to be one of the best Bollywood horror movies till date. The plot of the movie revolves around the leading lady who is possessed by the spirit of a dead kitten. 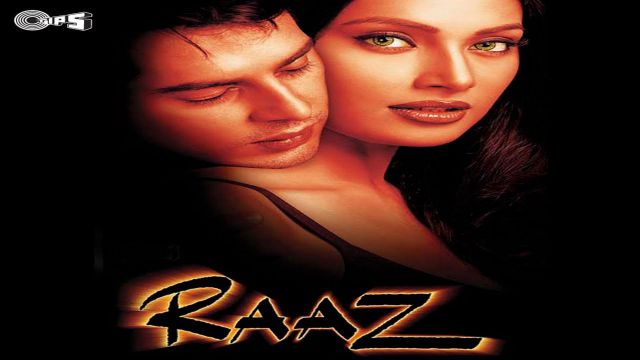 Raaz movie came in the early 2000s and was such a huge hit that 3 more series movies followed this horror flick. The director Vikram Bhatt gave a new name to the horror and the actors nailed it with their performances in the movie. The movie was inspired by the Michelle Pfeiffer starrer ‘What Lies Beneath‘. Yet another Indian horror movie that is inspired by a foreign flick, Ragini MMS is inspired by the American supernatural horror ‘Paranormal Activity‘ and is loosely based on a real story. The movie has some of the terrifying horror scenes that will keep you scared and excited. Despite starring the new faces, this movie managed to pull the crowd in theatres and was a huge hit. 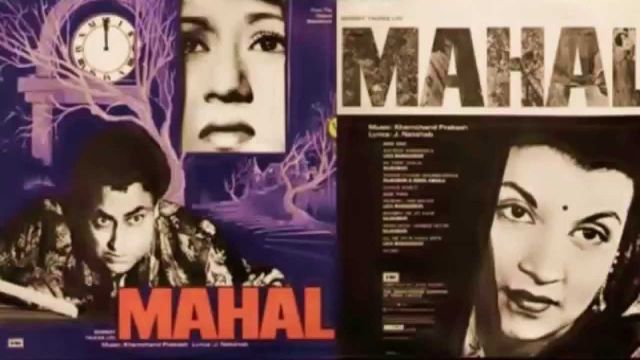 Mahal is believed to be the first horror movie of Indian film industry and the movie deals with the subject of reincarnation. Despite being one of the oldest horror movies, Mahal has managed to haunt audience for years. The film was included in the British Film Institute’s list, “10 great romantic horror films“. Yet another RGV’s horror movie, Darna Mana Hai is considered as a unique and innovative attempt by the director. The horror movie packs 6 different short stories in one movie, and believe us when we say, you won’t find anything scarier than this movie. No doubt, RGV is a master of the horror movies.

Here comes one of the finest Bollywood horror movies from the Bhatt camp, Horror Story will surely give you some sleepless nights. The plot of the movie revolves around a group of youngsters who decide to spend the night at a haunted hotel and the event that follows their decision. Things get scary and we are sure, that the movie will not disappoint you. With some spine chilling scenes, 13 B is a well-written horror movie. The plot of 13 B movie revolves around a family shifted into a flat on the 13th floor. The family gets hooked to a TV serial and later realises that the events of the serial are very similar to their own life. Isn’t it scary enough?

Another creepy movie from RGV and that revolves around the subject of black magic, a practice that is supposed to be common in India. The interesting fact related to the movie that the director RGV offered Rs 5 lakhs to anyone who would watch the film alone in the movie theatre and not get scared.

Related: Banned Bollywood Movies That You Must Watch.

Let us know which one of these top 10 Bollywood horror movies are you planning to watch first? Share his post with your friends and loved ones and dare them to watch any of these horror flicks alone.