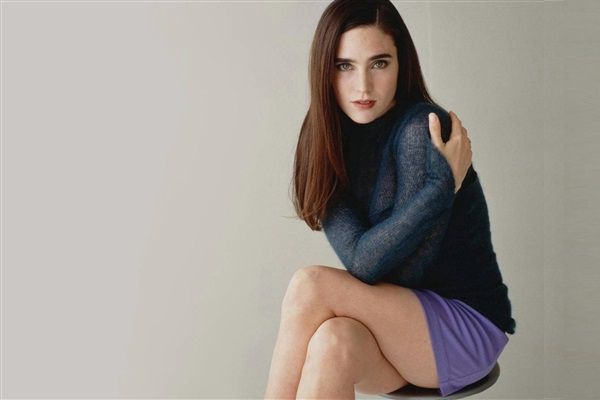 Jennifer Connelly is among the actresses who have won Oscar, Golden Globe and BAFTA award winning actress. While the 45-year-old actress is best known for her role in A Beautiful Mind and Requiem for a Dream. Also, she broke the myth with her bold sensual scenes in the movies like Waking the Dead, Of Love and Shadows, The Hot Spot, The Abbotts among others.

While Angelina Jolie needs no introduction, the actress has won an Oscar for ‘Best Actress in a Supporting Role’ for the 1999 movie Girl, Interrupted. Her bold scenes in movies like Original Sin, Talking Lives are often considered as a benchmark for the new era of Hollywood Actresses. Moreover, she redefined boldness for other bold actresses of Hollywood. 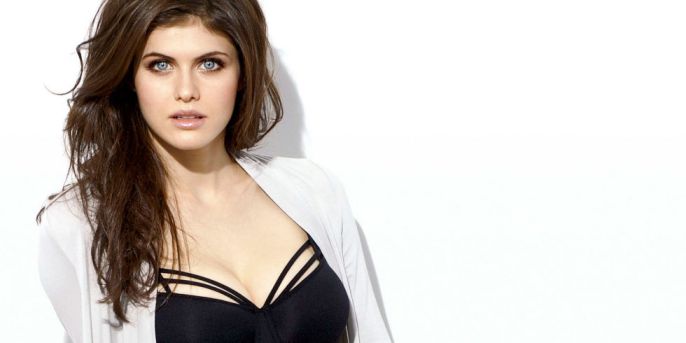 Famously known for her roles in Percy Jackson movies, Alexandra became a phenomenon after her role in San Andreas(2015) and her glorious nude scene in the critically acclaimed TV show True Detective. Moreover, the scene became viral because of its Hotness level. Speaking of that particular scene, she said “I really wanted to be part of the show, and I understood why the nudity and all of that was required of the character. The character is really different from anything that I’ve done before. The nudity was just part of that.” 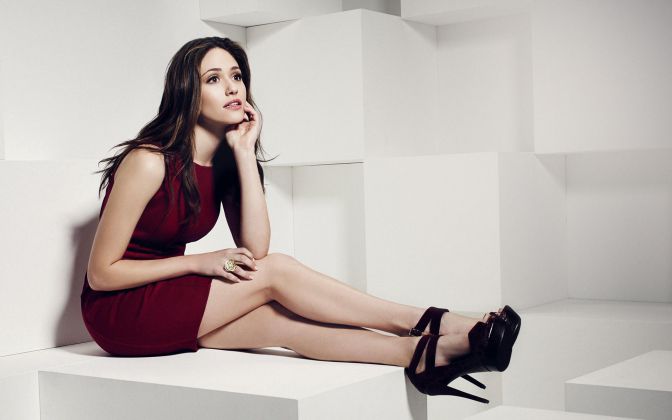 Emmy Rossum is a multi-talented and a Golden Globe-nominated American actress. She is also a singer and songwriter. And maybe she is the cutest actress on the list. If you have seen her in Shameless series, you will her understand why she has featured on this list of bold actresses of Hollywood. 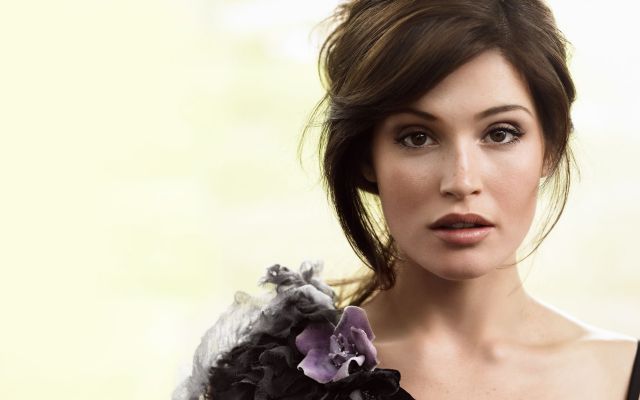 Bond Girl, Gemma Arterton is best known for her roles in the movies namely Quantum of Solace, Prince of Persia: Sands of Time. While after seeing her, you will be definitely going to remember her bold scenes from the movies The Disappearance of Alice Creed and Gemma Bovary. Perhaps, she may be one of the most beautiful women in this list. 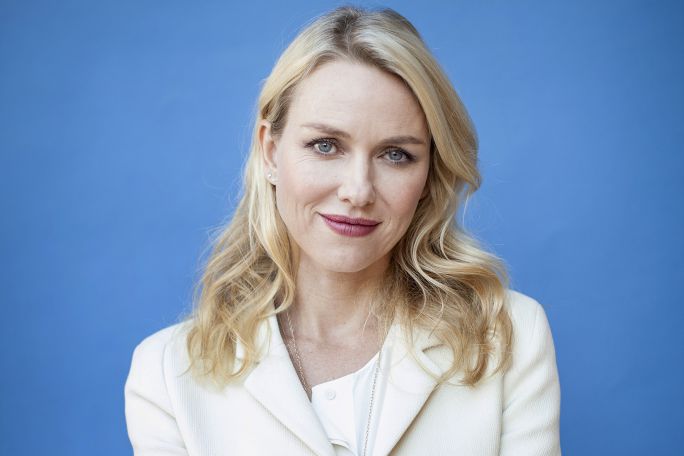 She’s a British Actress who has been nominated twice for Oscar. In 2002, Watts was included in People magazine’s 50 Most Beautiful People. While her bold scenes in the movie 21 Grams where she plays the role of a recovering drug addict, is a benchmark for the newbies. 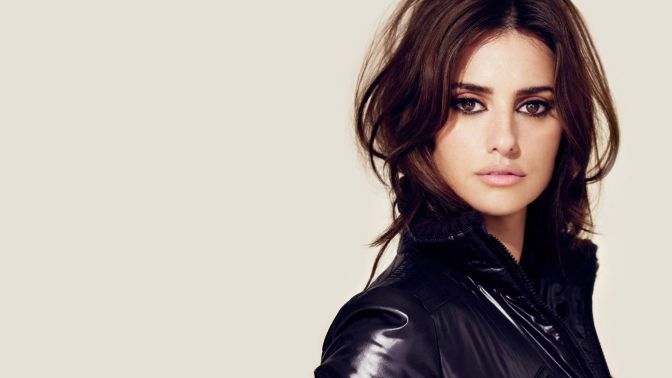 The Spanish Actress is indeed a very famous name in the Hollywood. Moreover, she has won an Oscar and been nominated twice for the same. At the age of 18, she shot a bold scene in a movie named Jamon Jamon with full frontal nudity. Moreover, it was very rare for an actress to shot such a bold scene at a small age. That’s why she has featured at number 4th on our list of Top 10 Bold Actresses of Hollywood. 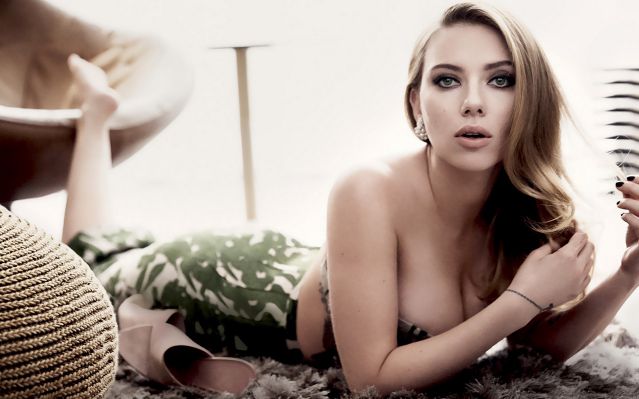 It’s time to talk about the Hottest Hollywood actress of 2016, Scarlett Johansson. Moreover, she is considered as one of Hollywood’s modern sex symbols. And has featured in many magazines as the “Sexiest Woman Alive”. In addition, she also deserves to be on this list because of the bold scenes in her movies like He’s Just Not That Into You and Under The Skin. While she did a full-frontal nude scene for the movie Under The Skin. 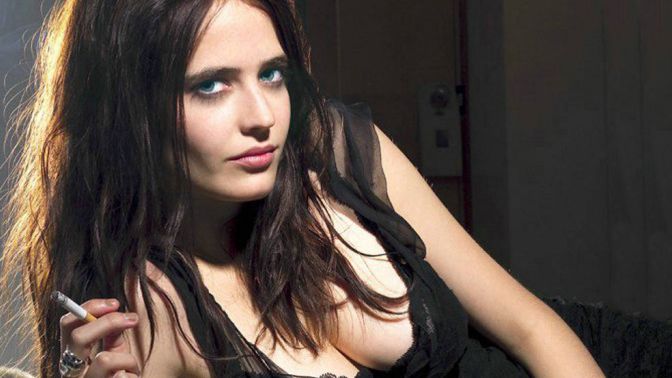 Who haven’t seen her movies/bold scenes in the movie The Dreamers? Also, an ex-bond girl, Eva Green is a Golden Globe nominated and BAFTA award winning French actress. While she has some of the hottest and bold scenes in movies like Perfect Sense, Dreamers and 300: Rise of An Empire, to name a few. That’s why she has taken the second spot on our list of Top 10 Bold Actresses Of Hollywood. 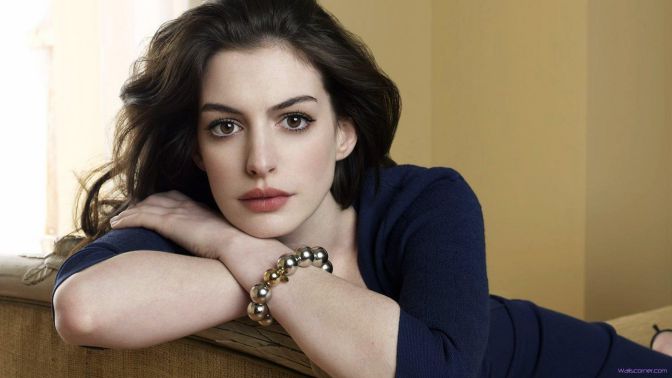 Finally, it’s time to meet the woman who has topped the list of bold actresses of Hollywood and she is none other than our favourite, Anne Hathaway. For those of you who doesn’t know her, she is an American actress and singer. While Anne Hathway is well known for her role of Catwoman in Christopher Nolan’s The Dark Knight Rises. People still remember this American beauty for her bold and nude scenes in movies like Brokeback Mountain, Havoc, Love and Other Drugs.

Also, let us know which of the other actress you think should feature on this list of Top 10 Bold Actresses Of Hollywood. And make sure to share the post with your loved ones.

Internet Is Going Crazy Over This Ghost Chair & Its Scary

10 Funniest Menu Items That You Will Regret Ordering In A...