Over the past few decades, Tamil movies have been a great source of inspiration for the Bollywood filmmakers. Many super hit Bollywood movies are an official remake of the best Tamil movies. Tamil film industry or Kollywood has produced some of the magnificent movies over the past years and we can’t thank them enough. From heart touching storylines to the brilliant acting, Tamil movies define what an ideal cinema is.

Just to praise the brilliance of the Tamil actors and Kollywood filmmakers, we have listed down top 10 best Tamil movies till date. Undoubtedly, there are two legendary actors Kamal Haasan and Rajnikanth, and a famous director Mani Ratnam that has given some of the best Tamil movies to watch. Let’s have a look at these masterpieces of Tamil film industry. 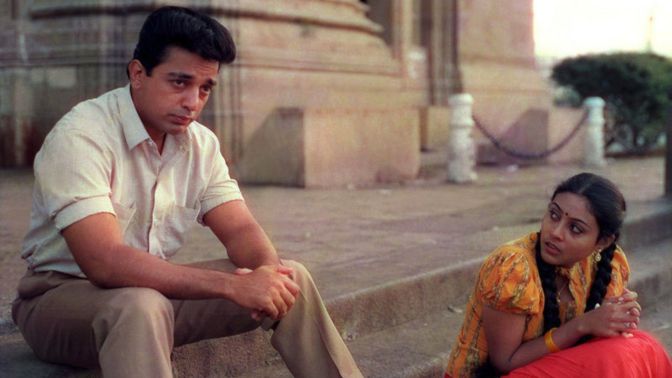 Released in 1987, Nayakan or The Hero is one of the best Tamil movies till date. This crime-drama film has been inspired from the famous Hollywood movie The Godfather. When two great people from the film industry, Mani Ratnam and Kamal Haasan, decided to collaborate, the result was this epic Tamil movie. The Time Magazine included this movie in its list of “All-Time 100 Best Films” in 2005. 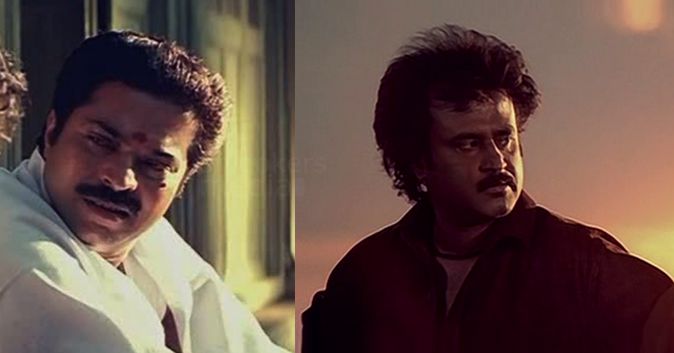 Thalapathi or Commander is a Tamil crime-drama film starring the South Indian superstar Rajnikanth. We are not sure who could have directed this superhit movie other than the Megamind Mani Ratnam? Sadly, the film was the last collaboration of Mani Ratnam and Ilaiyaraaja. Thalapathi was also dubbed in Hindi as Dalapathi. 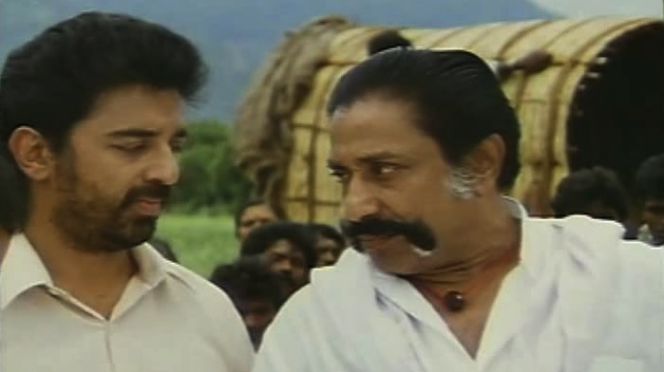 Thevar Magan is a Tamil drama film directed by Bharathan and stars Sivaji Ganesan, Kamal Haasan, Revathi, Gouthami and Nassar in lead roles. One interesting fact about the movie that the script was written by Kamal Haasan. This blockbuster film was both a critical and commercial success and had won five National Film Awards. 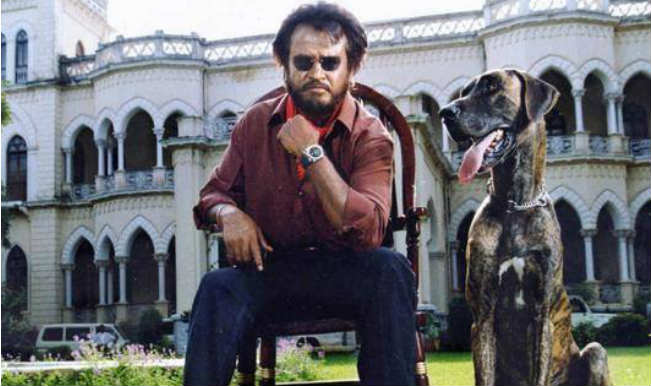 Baasha is one of the best Tamil action movies written and directed by Suresh Krissna. The movie stars Rajinikanth and Nagma in the lead roles and it is one of the most successful movies in Rajnikanth’s career. Moreover, the film became so big hit that it was later remade in Kannada.

Anbe Sivam or Love Is God is a comedy-drama film directed by Sundar C. and it stars Kamal Haasan, R. Madhavan and Kiran Rathod in the lead roles. It’s hard to believe that this masterpiece is written by Haasan himself. Although the film was not a commercial success but it is now regarded as a cult movie in Tamil cinema. 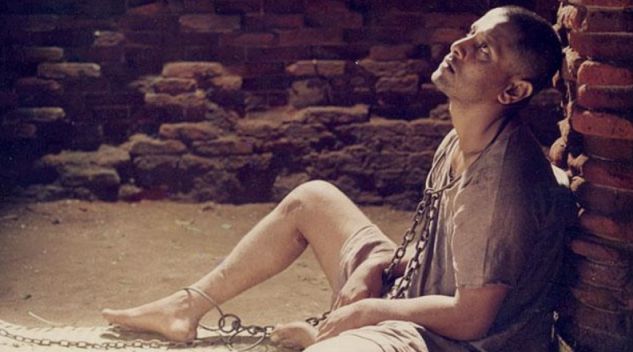 We are halfway through this list of top 10 best Tamil movies and Sethu is the first romantic movie on the list. The movie stars Vikram and Abitha in the lead roles who gave one of the best performance of their careers. The movie won numerous awards including National Film Award for Best Feature Film in Tamil. It is a must-watch movie if you love romantic flicks.

Here it is, another movie from Kamal Haasan, Indian is directed by the famous director Shankar. Seriously, we have also lost the count of the best Tamil movies which stars Hassan. This movie was not only a blockbuster in the Tamil industry but was also loved by the Hindi film industry. Moreover, the movie went on to win three National Awards. 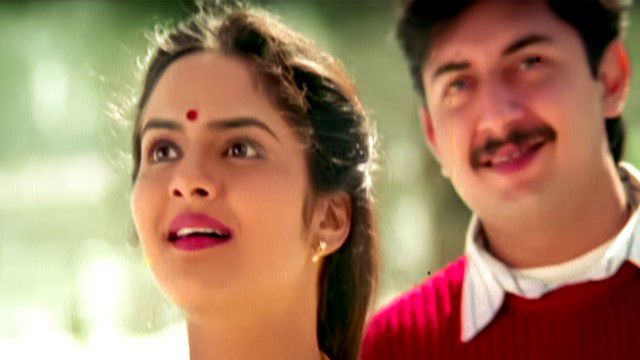 We think all of you must have seen this Tamil romantic thriller movie, Roja because the movie was also released in Hindi, Marathi, Malayalam and Telugu languages. Roja was written and directed by Mani Ratnam and it stars Arvind Swamy and Madhoo in the lead roles. The movie gained international recognition because of its brilliant storyline and went on to win three National Film Awards. 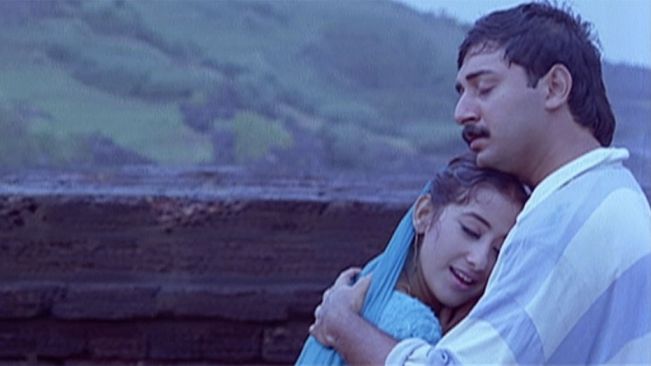 Bombay is another Tamil drama superhit movie directed by Mani Ratnam, starring Arvind Swamy and Manisha Koirala in the lead roles. Both the Telugu and the Hindi version were a commercial and a critical success. The soundtrack of the movie was praised all over the world and more than 15 million units were sold making it one of the best-selling film soundtracks of all time. 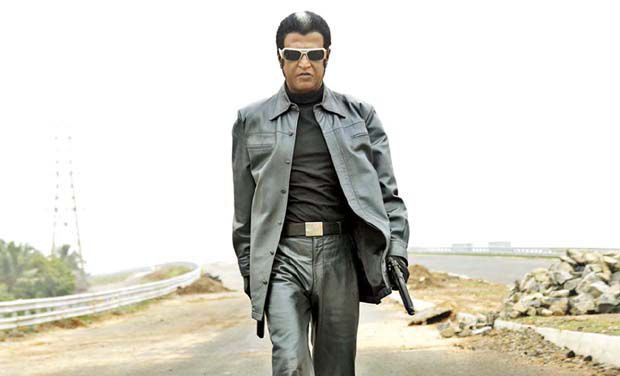 The last movie on this list of top 10 best Tamil movies is Enthiran or Robot. It is a Tamil science fiction film directed by S.Shankar and stars Rajinikanth and Aishwarya Rai in lead roles. The movie is one of the highest-grossing South Indian films of all time. The film has won numerous film awards and its successor 2.0 is scheduled for release in 2017. It was also the highest earning Indian movie of 2010.

Do let us know if you think any other movie should be included in this list of top 10 best Tamil movies? If you liked this list, share this post with your friends and loved ones.